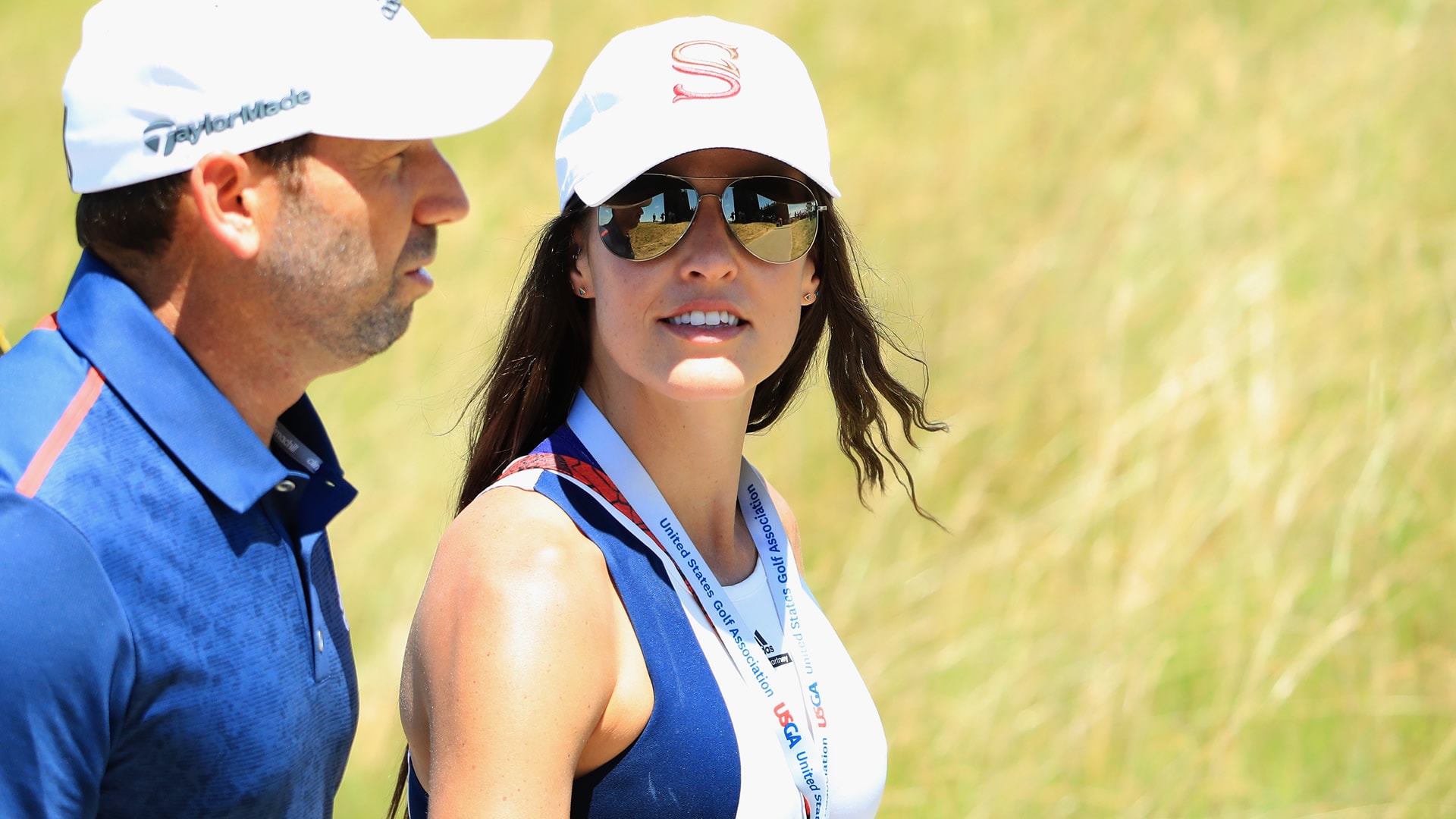 Sergio Garcia tweeted on Tuesday that he and his wife, Angela, will be donating $2,000 for every birdie and $5,000 for every eagle he makes in the playoff towards relief efforts in the wake of Hurricane Harvey.

Angela Akins Garcia is a Texas native and former University of Texas golfer.

My wife @TheAngelaAkins & I are donating $2k for every birdie & $5k for every eagle I make during the #FedExCup to help #Texas. #TexasFlood

Sergio Garcia is currently 30th on the FedExCup points list. He did not compete in last week’s Northern Trust, but is in the field for this week’s Dell Technologies Championship and is safe for the 70-man, no-cut BMW Championship.

The final playoff event, the Tour Championship, is on offer to the top 30 in points following the BMW.

Garcia is averaging 3.52 birdies per round on Tour this year and has a total of eight eagles.

Texas native John Peterson, who finished 175th in FedExCup standings and will be competing in the four-event Web.com Finals, also said he will donate money to aid in relief, based on birdies and eagles and a possible win.

Also, if I win, I will donate 100k of the winners check to the relief effort. #ilovetexas