SERGIO! Garcia finally gets patrons on his side 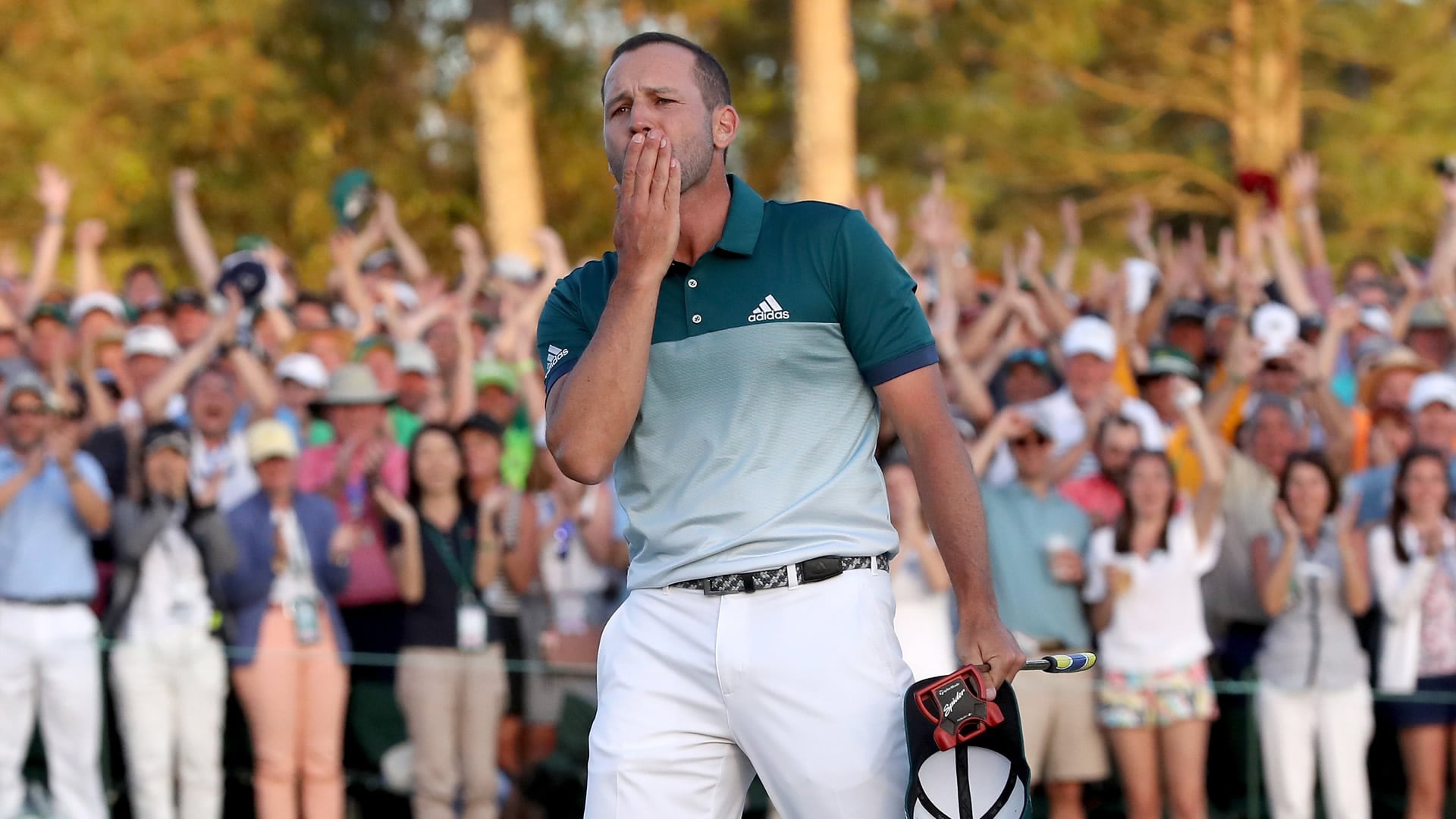 AUGUSTA, Ga. – Sergio Garcia was grateful the way Augusta National patrons made him feel like the favorite coming down the stretch Sunday at the Masters.

Over the years, Garcia has endured his share of heckling playing in the United States, but he relished the way the galleries rallied behind him in his first major championship victory.

“This week was just amazing,” Garcia said during the green jacket ceremony. “I felt like I was back in Spain.”

Justin Rose was asked what it was like playing alongside Garcia, with Garcia getting such strong support.

“It's good for Sergio,” Rose said. “He feels like he's not supported the way he would like to be here in America, and it was encouraging to see the crowd get behind him. I think that they realized that he paid his dues, and they realized that he's been close so many times.  And they probably were pulling for him to pull through on this occasion.”