Sergio: It's time to move on from Masters win 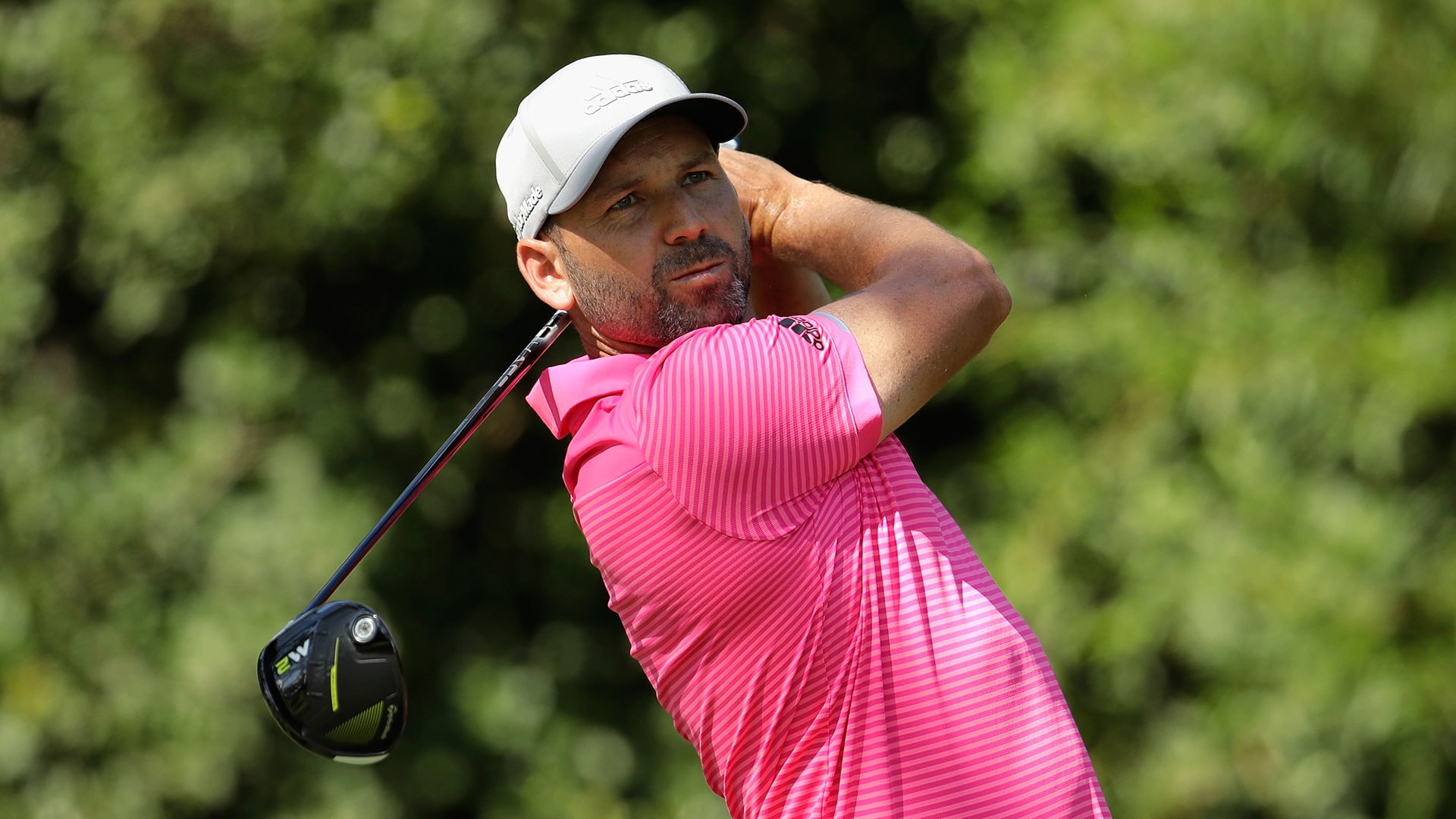 IRVING, Texas – It’s been just over a month since Sergio Garcia slipped on a green jacket, but the Masters champion knows it’s time to stop basking in the post-Augusta glow and get focused for the rest of the season.

Garcia returned last week at The Players Championship to plenty of bear hugs and pats on the back from fellow pros, and he contended for three rounds at TPC Sawgrass before tumbling on Sunday to a T-30 finish.

“At The Players I had a couple nice rounds and a couple not so nice rounds, but it's been very overwhelming. I'm not going to lie,” said Garcia of his hectic post-Masters life. “It's been amazing to see the reaction from the people and the players and everyone. It's obviously been something amazing to go through but, at the same time, you know, I have to kind of move on.”

This week would be a good place to start. Garcia is the defending champion, and he would like to capture his third Byron Nelson title at TPC Four Seasons Las Colinas before the tournament moves to Trinity Forest next year.

“I'm going to be sad to leave here because it's a place, like I said before, not only because I won twice here and I've done well, but it's where I started my PGA Tour career as a professional [in 1999],” he said. “It's always going to have something extra special in me, this golf course. So, yeah, it will be a little bit sad, no doubt about it.”

Garcia plans to get back to basics with his game before his marquee 1:50 p.m. ET tee time Thursday with Jason Day and Patrick Reed.

“As nice as it is to be the Masters champion … I need to keep improving on every aspect of my game and focus on the week that we are [in] right now because it's easy to start thinking about what happened a month ago and things like that.

“We have to get going, get back into where we were [at Augusta] and make sure that we get some good confidence,” he said.