SHO field split on leaving if pushed to Monday finish 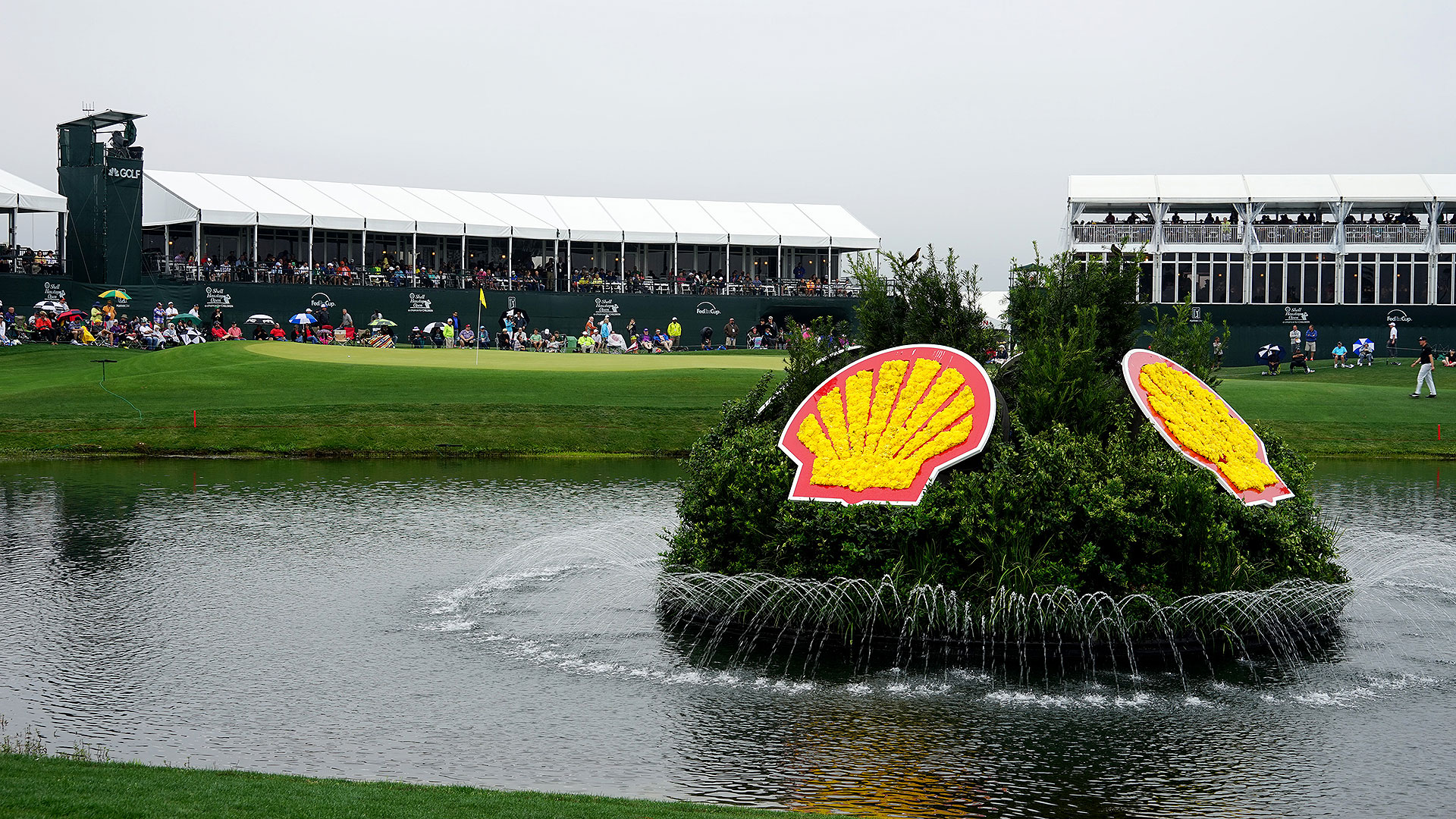 HUMBLE, Texas – The weather forecast for the final round of the Shell Houston Open is dire, and it could lead to some big names withdrawing in order to arrive at the Masters on time.

The latest forecast calls for an 80 percent chance of rain, the worst of which is expected to begin in the early afternoon. The forecast published by the PGA Tour Saturday afternoon lists the possibility of “damaging winds and heavy rain.”

Tour regulations dictate that the tournament must attempt to complete 72 holes, even if that means going to Monday, before the thought of shortening to 54 holes can be entertained. It creates a delicate situation for many Augusta-bound participants, but Phil Mickelson made his plans rather clear after a third-round 74.

“To be honest, I don’t know what I’ll do, but it’s very likely that tomorrow night I’ll be headed to Augusta regardless of if we get it in or not,” said Mickelson, who is tied for 61st.

Jon Rahm is already coming off a long week at the WGC-Dell Technologies Match Play, and next week will mark his first Masters appearance. He’s currently on the fence but said the priority will be to prepare himself for Augusta.

“I don’t know if I will, but I’m guessing a lot of people won’t come, won’t stay to play (if it goes to Monday),” Rahm said after a 69 moved him into a tie for 21st. “It’s an important week next week. Unless I play nine holes and I shoot 9 under, and then everybody in the lead is 5 over and I’m up there, then maybe.”

Some Masters participants will stay in Houston until the bitter end. Rickie Fowler is alone in second and intends to complete the final round since he wasn’t planning to have his first practice round at Augusta National until Tuesday.

So too will Daniel Berger, who will make his second Masters start next week and is currently tied for fifth.

“Zero chance I’d leave. There is no situation where I would not be here,” Berger said. “If it was here until Tuesday, I’d still be here.”