Simpson WDs from RSM, tweets his father is ill 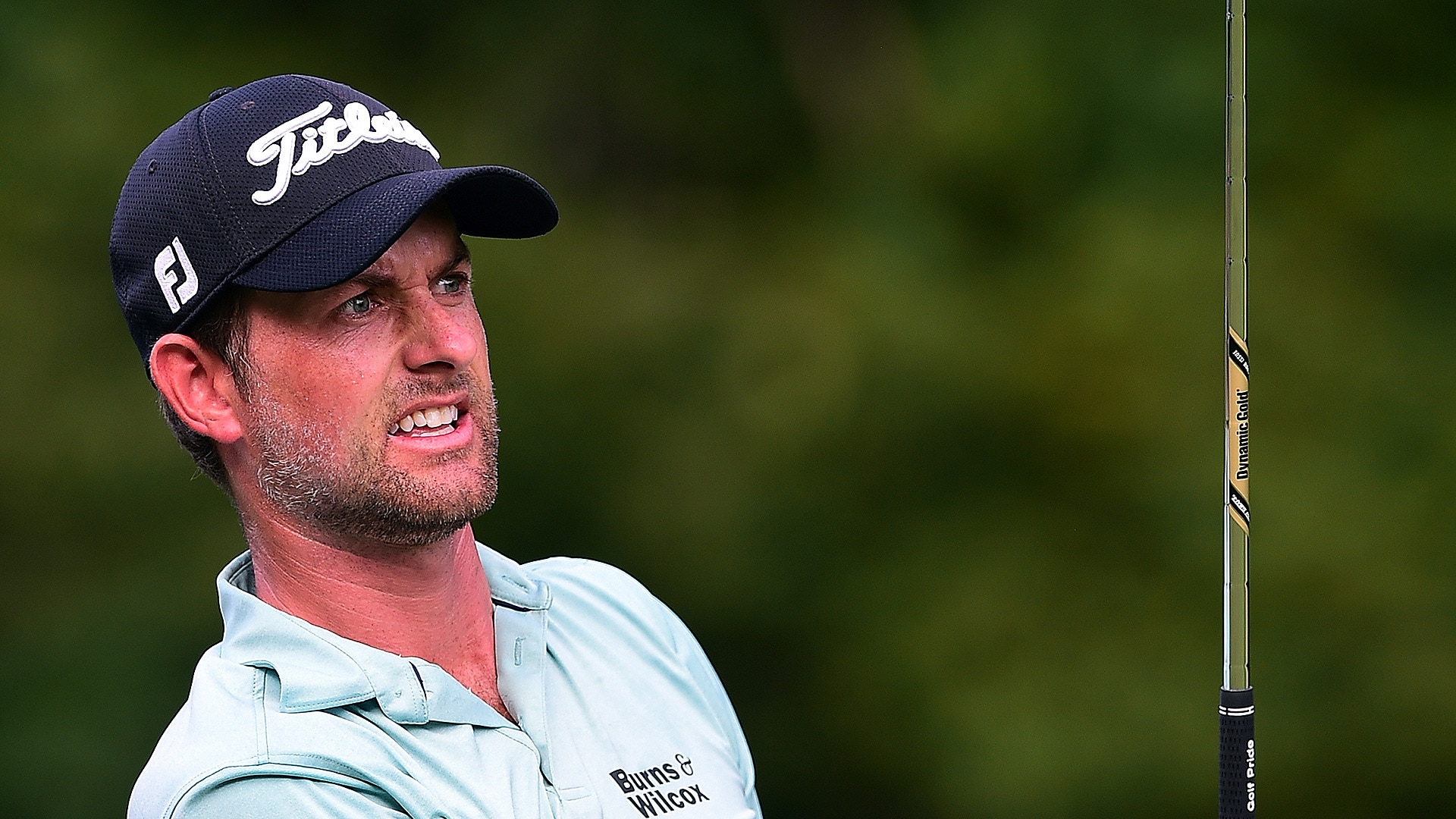 ST. SIMONS ISLAND, Ga. – Following rounds of 67-68, Webb Simpson was in 12th place entering the weekend at the RSM Classic before he withdrew prior to Saturday’s third round.

On Saturday afternoon, Simpson tweeted that he withdrew due to an illness in his family.

“Thanks to [Davis Love III] for being such a great tournament host. I [withdrew] due to my dad being sick and living his last days,” Simpson posted on Twitter on Saturday afternoon.

Simpson’s father, Sam, caddied for his son during amateur events, and Webb Simpson started playing golf after following his father to the course on family vacations to North Carolina.

“My dad is probably the kindest man I know. He’s always been the guy who knew everyone, everyone knew him, everyone wanted to be around him,” Simpson said in a 2015 interview with David Feherty. “He taught me the game. He’s always been one of those dads who loved to be active with their kids.”

Before play began on Thursday, Luke Donald withdrew after being hospitalized with chest pain. Tests indicated the Englishman’s heart was fine and he returned home to undergo more tests.