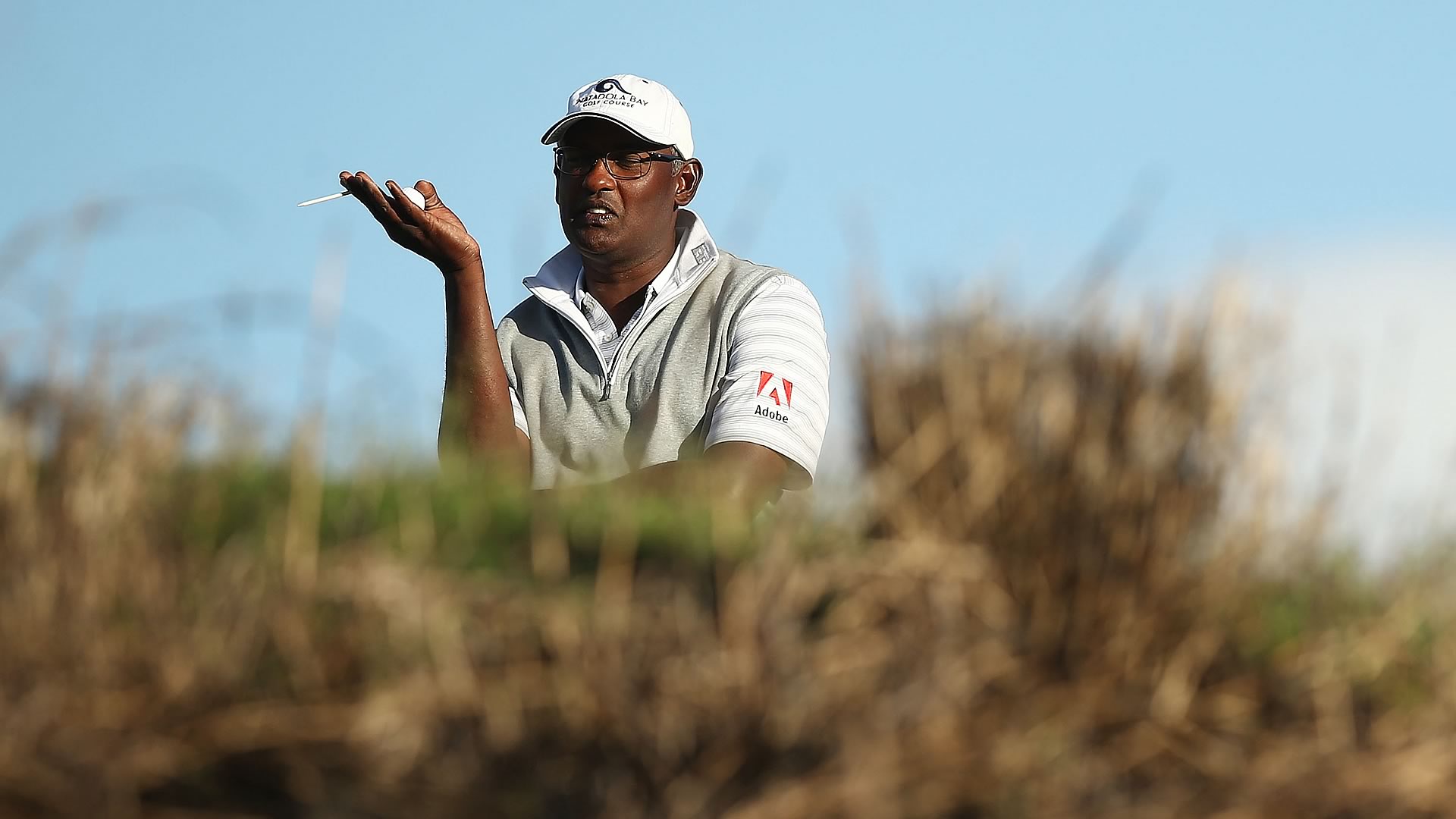 Vijay Singh’s attempts to speed up the proceedings in his ongoing lawsuit against the PGA Tour have been stalled, again.

Singh – who filed the lawsuit in New York Supreme Court in May 2013 claiming the Tour recklessly administered its anti-doping program when he was suspended, a suspension that was later rescinded – sought to have the circuit sanctioned for what his attorneys argued was a frivolous motion, but judge Eileen Bransten denied the motion earlier this month.

“While the court is of the position it correctly denied the Tour’s motion to argue, the court does not agree that the motion was filed in bad faith nor that it represents a ‘persistent pattern of repetitive or meritless motions,’” Bransten said.

It also doesn’t appear likely the case will go to trial any time soon, with Bransten declining Singh’s request for a pretrial conference until a pair of appeals that have been sent to the court’s appellate division have been decided.

“What really should be done is settle this case,” Bransten said during the hearing, before adding that it is, “unlikely a trail will commence prior to 2019.”

The Tour’s longstanding policy is not to comment on ongoing litigation, but earlier this month commissioner Jay Monahan was asked about the lawsuit.