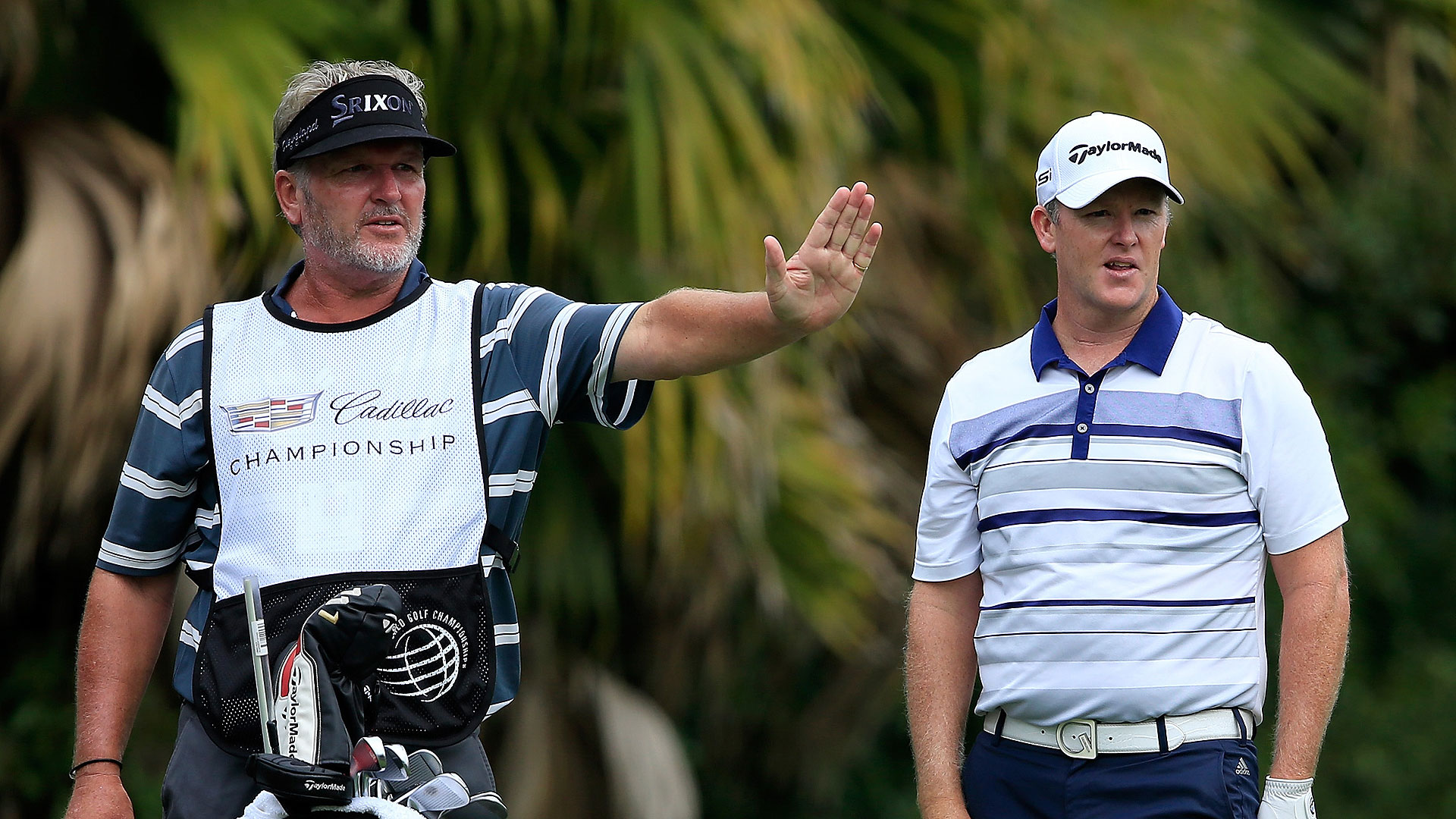 DORAL, Fla. – You will get no complaints from Marcus Fraser regarding the limited field at the WGC-Cadillac Championship.

Because there are just 66 players this week at Doral, later tee times give players a chance to sleep in, and Fraser needs the extra sleep.

The Australian won the Maybank Championship in Malaysia two weeks ago and finished tied for 15th last week at the Perth International in Australia.

“It actually works out really well to try and get as many hours in as I can and try to adjust to the different time zone and all that kind of stuff is difficult,” he said.

Fraser didn’t appear jet-lagged on Thursday when he opened with a 6-under 66 for a share of the lead with Scott Piercy.

Despite a bogey at the par-5 eighth hole, his second-to-last hole on Day 1, Fraser was solid with back-to-back birdies to start his round.

As for the jet lag, Fraser – who currently plays the European Tour – said he’s become accustomed to quick turnarounds after international flights.

“I've felt better but at the same time, I’ve been doing this for 14 years, flying all over the place,” said Fraser, who can move into the top 50 in the world with a victory this week. “I'm used to it and I feel like I've got some good rest in. I felt like I was ready to go today.” 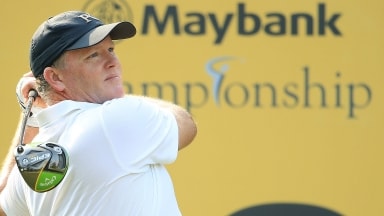 Former champion Marcus Fraser and Nacho Elvira turned in 7-under-par 65s for the joint lead of the Maybank Championship after the opening round on Thursday. 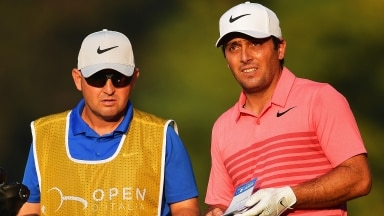 Australia's Marcus Fraser carded the lowest round of his European Tour career to take a share of the lead at the midway point of the Italian Open on Friday. 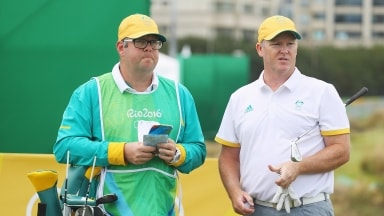 Marcus Fraser continued his unlikely journey to a medal at this week’s Olympic men’s golf competion, following his opening 63 with a 69 for a one-stroke lead over Thomas Pieters.