Slump over? Sergio had 'very positive week' in Portugal 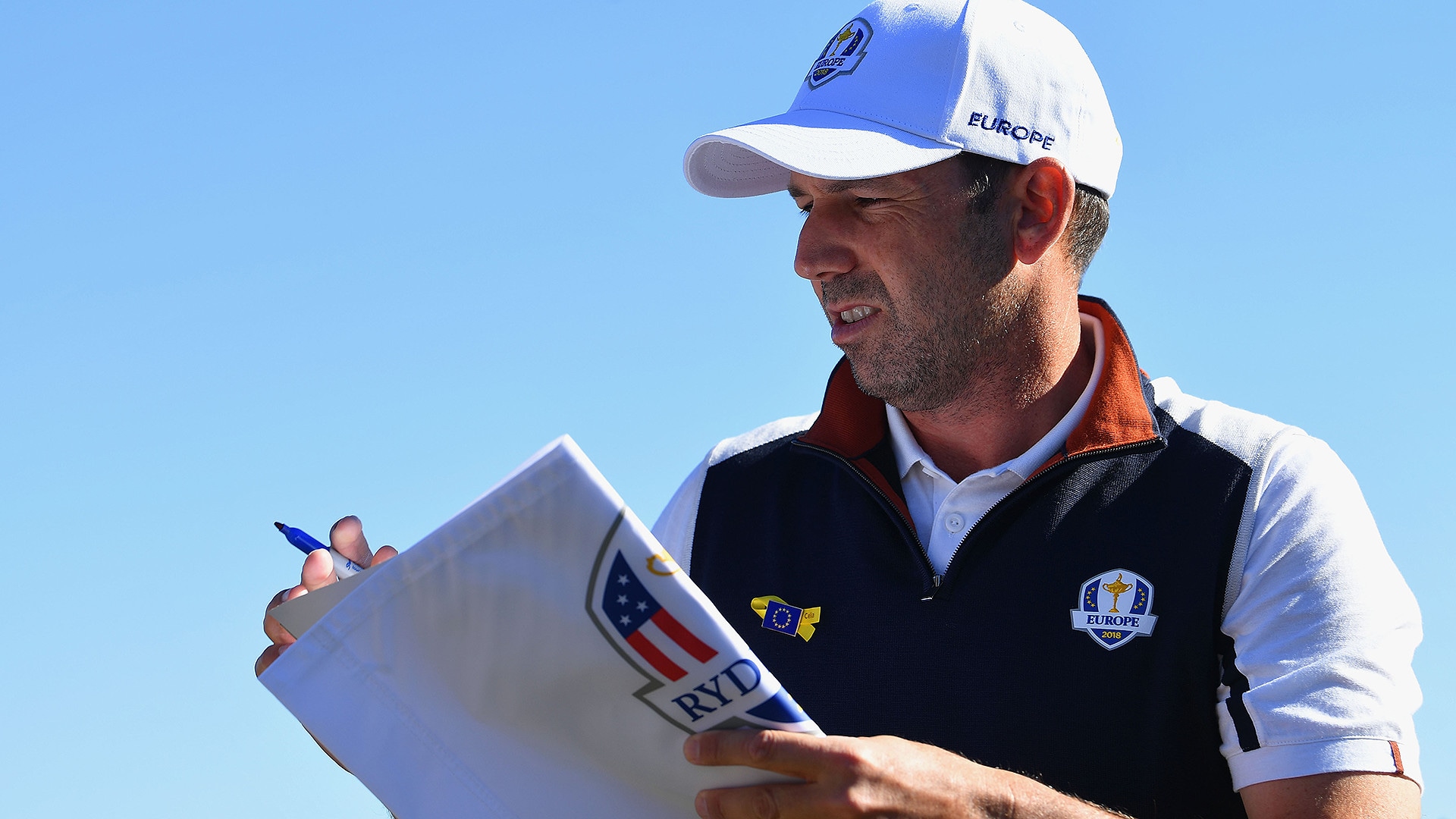 SAINT-QUENTIN-EN-YVELINES, France – Sergio Garcia’s late commitment to the Portugal Masters may have given him the boost he needed for the Ryder Cup.

After failing to qualify for the PGA Tour’s FedExCup Playoffs, Garcia told European Ryder Cup captain Thomas Bjorn that he’d add the European Tour event in Portugal if he were selected to the team as a wildcard pick.

Garcia made good on his promise, and last week he tied for seventh – his best worldwide finish since March.

“I was very pleased the way I played,” he said. “I think I played very, very nicely throughout the whole week, which was nice. It felt like it was a very positive week.”

There hadn’t been many positive weeks throughout the year for Garcia, who has slipped from 10th to 28th in the world rankings. The 2017 Masters champion missed the cut in all four majors and struggled with inconsistency.

Still, Garcia was selected to the European team, and Bjorn often cited Garcia’s intangibles – his familiarity with foursomes, his presence in the team room – in justifying his pick.

Even Garcia conceded Wednesday that his selection had more to do with experience than form.

“That’s probably, to be totally honest, one of the reasons why the vice captains and the captain decided to have me on the team,” he said, “not only for what I can bring on the golf course, but what I can bring outside.”

Garcia may have found the spark that his game desperately needed. Six of his past eight rounds have been in the 60s, and he has shot a combined 27 under par during those two starts.