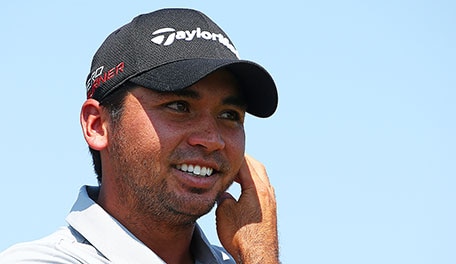 The outpouring of support and admiration for Jason Day in the immediate aftermath of his victory at the PGA Championship has further established the Aussie's reputation as one of the good guys on Tour.

Day has previously explained that his difficult upbringing, as detailed here by Rex Hoggard, gives a certain perspective on life that's a little different than that of the average professional golfer.

As valuable and necessary as public acts of charity are, acts of kindness done behind the scenes are often the most revealing, because they're done without benefit of attention and simply out of the goodness of someone's heart.

This story about Day, as told by the Guardian's Lawrence Donegan, fits that bill:

"One of the journalists is out on Tour all the time and he's not got a lot of money and he used to turn up every day with a shirt," Donegan said Monday in an interview with NewsTalk 106-108FM in Ireland. "So he'd have a red shirt for a Monday and a blue shirt for a Tuesday, and Day eventually cottoned on to this and asked, 'How many shirts have you got?' And he said, 'Seven. One for every day of the week,' and Day said, 'Meet me next week.'"

"Day turned up the next week [with] 40 top-quality golf shirts. He's got a new sponsor and these were all the shirts from when he didn't have a brand-new sponsor, and he gave them to the guy. I just think that's a great story."

Add this to the laundry list of positive things you've already heard about the reigning PGA champion.