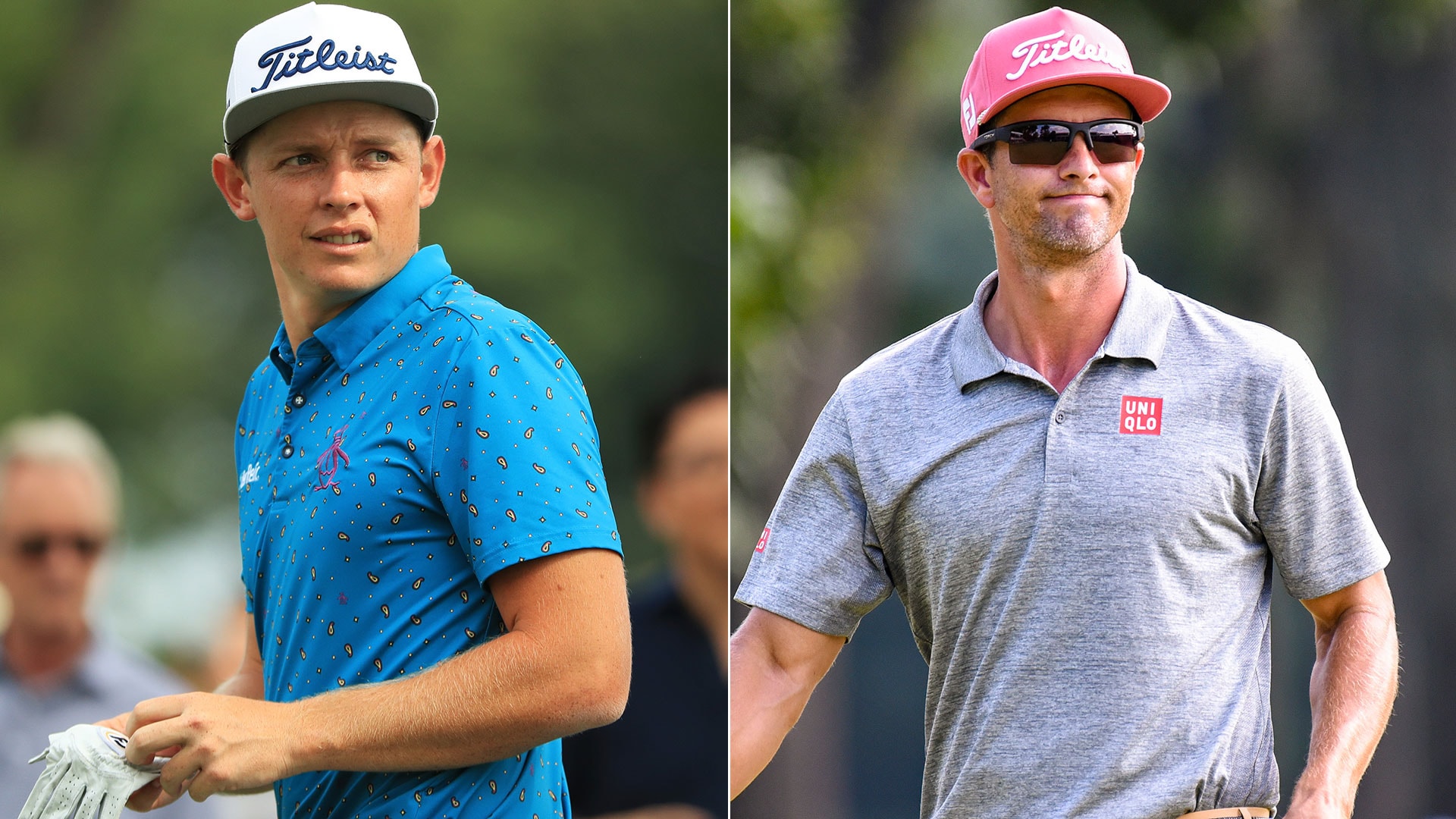 NORTON, Mass. – There is plenty on the line this week at the Dell Technologies Championship, from those looking to improve their FedExCup status to those hoping to make a final statement before U.S. Ryder Cup captain Jim Furyk announces the first three of his four picks next Tuesday. But for Cameron Smith his motivations are elsewhere.

Smith is currently ranked 39th in the World Golf Ranking, one spot behind fellow Australian Adam Scott. This normally wouldn’t be noteworthy, but the two are vying for a spot on this year’s Australian World Cup team.

Marc Leishman is the highest ranked Australian (22nd) who is committed to the event that will be played in November at Metropolitan Golf Club in Melbourne, Australia. After next week’s World Ranking deadline, Leishman will pick his partner and it’s turned into a friendly competition between Smith and Scott.

Smith finished tied for third last week at The Northern Trust and could vault past Scott, at least in Leishman’s eyes, with another solid finish this week. “I'd take representing Australia over anything,” Smith said.