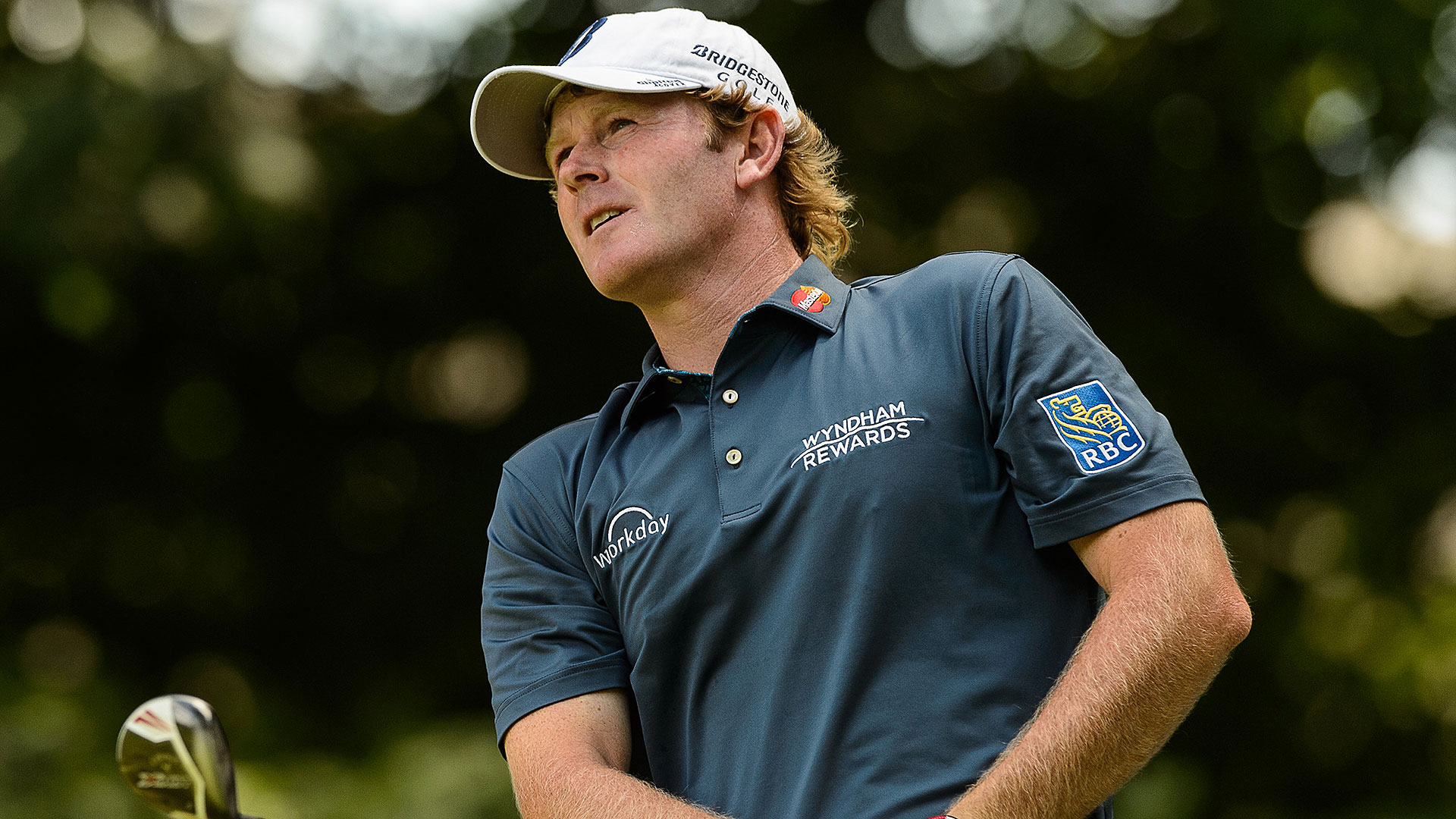 While several big names took a week off in between major championships, Brandt Snedeker used the RBC Canadian Open to make a move in the U.S. Ryder Cup standings.

Snedeker carried a one-shot lead into the final round at Glen Abbey before ultimately finishing in a tie for fifth. While he didn't earn his second win of the season, his $207,237 payday was enough to move him past Bubba Watson and Brooks Koepka to No. 6 in the Ryder Cup standings. Matt Kuchar (T-9) also passed Koepka to move into the eighth and final automatic qualifying position.

There isn't much space near the bubble on the American side, and there should be plenty of movement this week at the PGA Championship where players will receive two points per $1,000 earned instead of one. Here's how things look heading into Baltusrol, with the top eight players after The Barclays clinching spots at Hazeltine:

Darren Clarke will round out the European squad with three captain's picks of his own on Aug. 29.