Snedeker reunited with putter in time for Masters 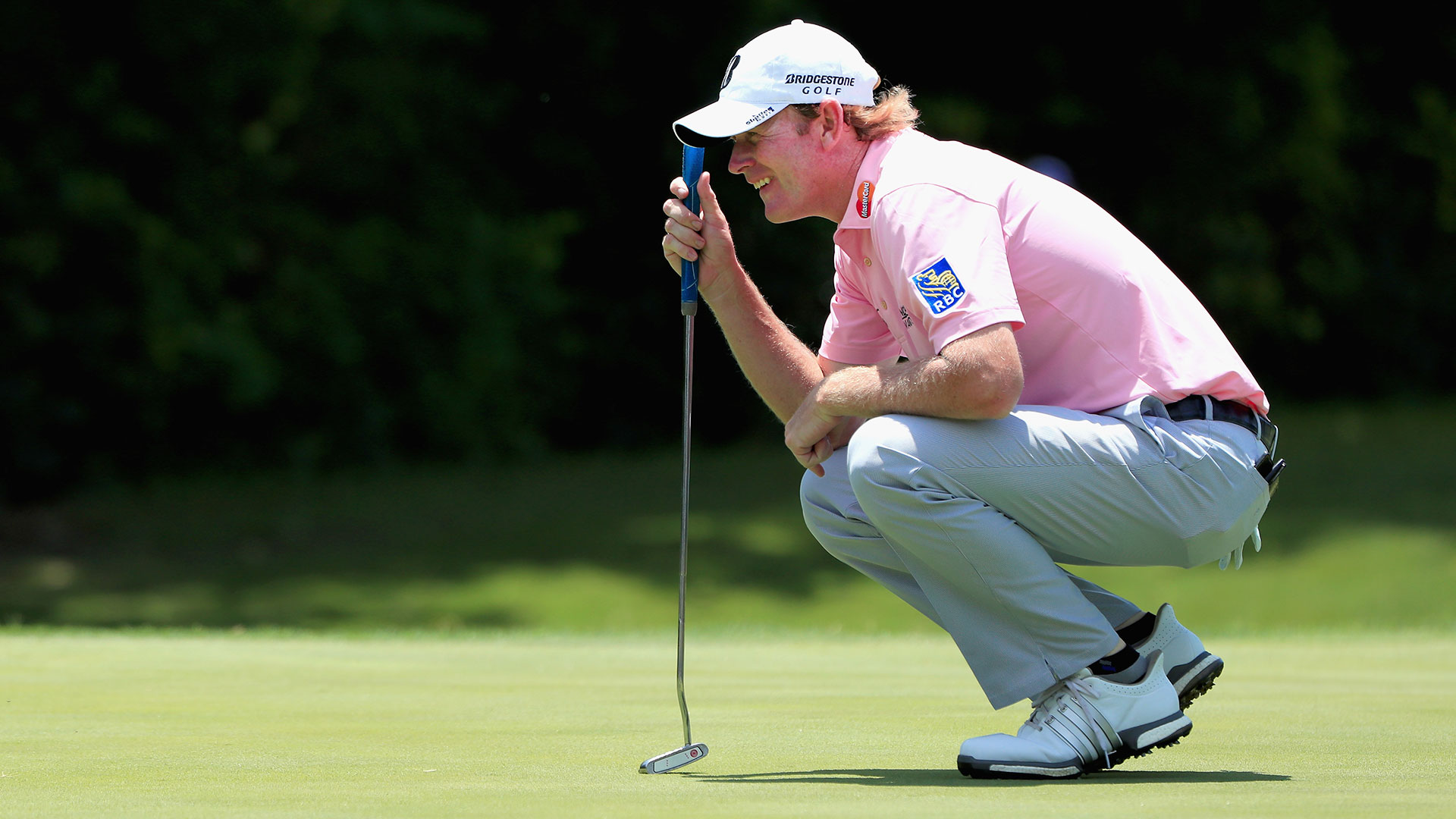 AUGUSTA, Ga. – Brandt Snedeker has been reunited with his trusty Odyssey putter just in time for this week’s Masters.

The putter, a Rossie 2 model which Snedeker has used almost exclusively since his college days, broke just before his Day 1 match at the WGC-Dell Technologies Match Play two weeks ago.

He had a backup putter he used at Austin Country Club and even went to a local golf shop and found a used putter that was similar to his gamer.

Snedeker’s broken putter was shipped back to Odyssey in California and technicians were able to piece it back together, although they were careful not to tinker with any of the dents or scratches that have come with years of use.

“Someone smarter than me was able to fix it,” Snedeker smiled at Augusta National.

The refurbished putter was shipped back last Friday and Snedeker has it back in play this week, just in time for the year’s most demanding putting contest.