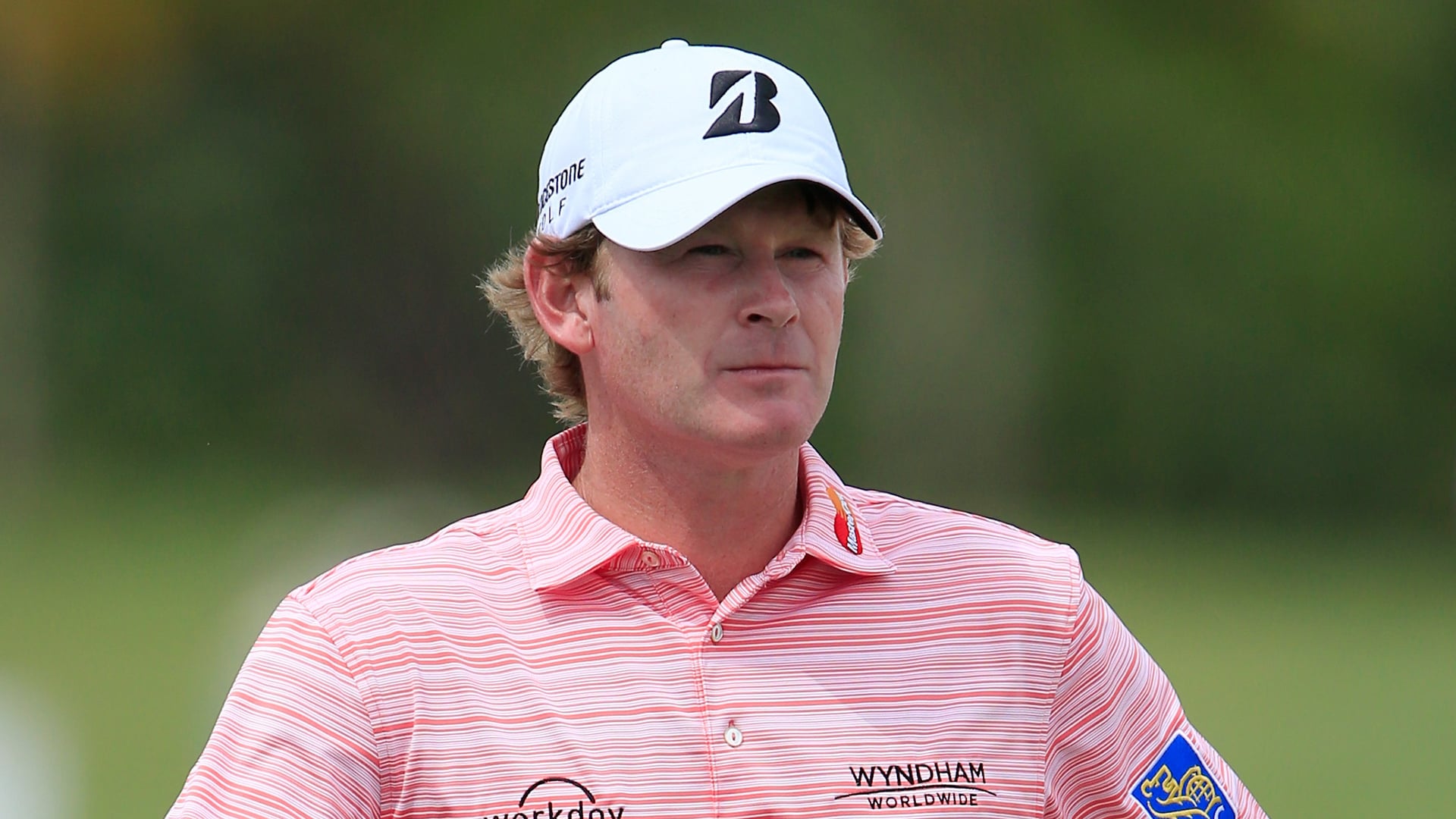 According to his manager, Snedeker had an MRI on Friday that came back clear. He then met with his doctor on Monday and the issue appears to be muscular.

Therapy and stretching are expected to help with the inflammation and Snedeker, who also withdrew from this week’s Valspar Championship, is confident he will be able to play next week at Bay Hill.

Snedeker endured recurring rib fractures before being diagnosed in 2013 with a condition known as low bone turnover.

The condition made Snedeker’s bones brittle, but a medication, Forteo, helped increase his bone mineral density and he has been relatively injury-free since.