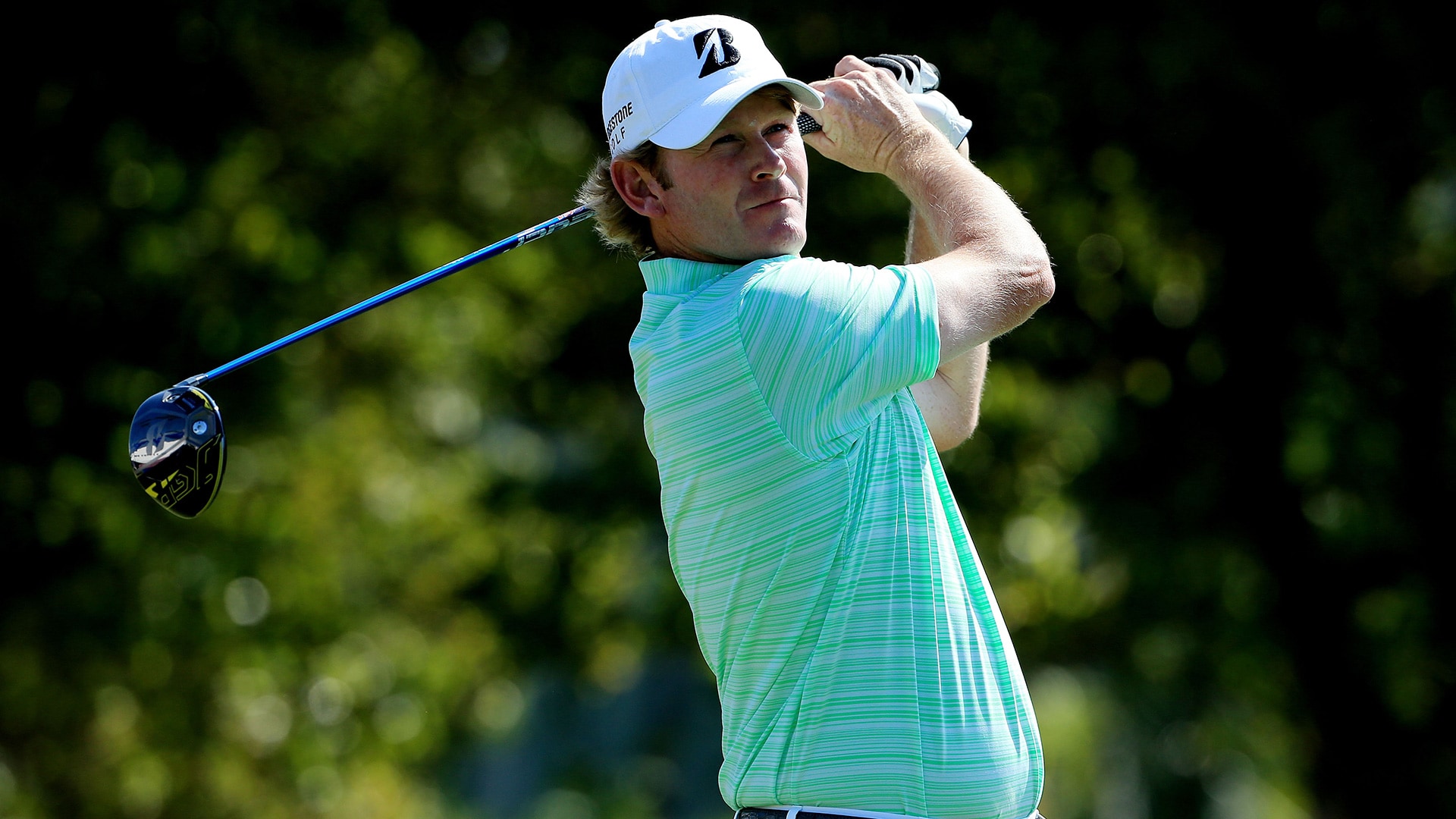 Snedeker, who opened with a 76 on Day 1, endured recurring rib fractures before being diagnosed in 2013 with a condition known as low bone turnover.

The condition made Snedeker’s bones brittle, but a medication, Forteo, helped increase his bone mineral density and he’s been relatively injury-free since.

Before leaving Doral, Snedeker told GolfChannel.com that the pain in his ribs is “not as sharp as before.”

“I’m just trying to be proactive about it,” said Snedeker, who won earlier this year at Torrey Pines and finished second at the Sony Open.