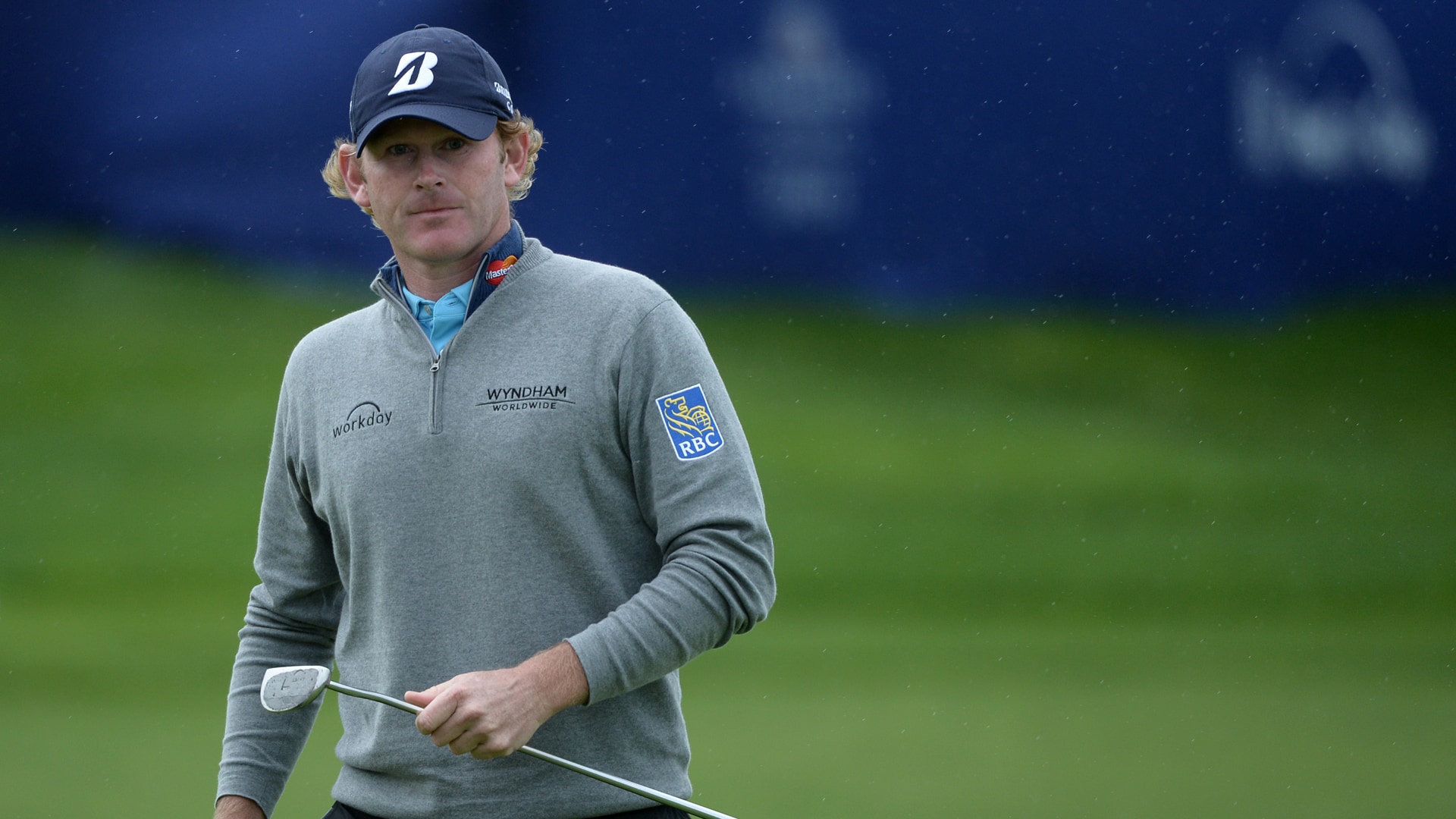 Brandt Snedeker didn’t hit a shot Monday, but his stunning play Sunday was good enough to win the Farmers Insurance Open. Here’s how things wrapped up during a windy Monday finish at Torrey Pines:

What it means: This is the eighth win of Snedeker’s PGA Tour career, his second at Torrey Pines and his second in the last year (he is the defending champion next week at Pebble Beach). Of the 71 players who started the final round, Snedeker was the only one to finish in red figures, turning in a 3-under 69 before play was halted for good Sunday. That left the champion sitting and watching on Monday, as the rest of the field, headlined by overnight leader Walker, finished the tournament. Snedeker was six shots back to start the final round but only one shot behind Walker when golf resumed Monday. Ultimately, Walker and 36-hole co-leader Choi were unable to match Snedeker’s 6-under-282 total. Choi had an opportunity to force a playoff on the final hole, but his approach landed long past the pin on the upper level and his lengthy downhill birdie attempt never threatened the hole. This is the third time Snedeker has won a tournament after starting the final round six or more shots behind and the second time he has done it at the Farmers. He is also the first player since Carl Pettersson at the 2010 Canadian Open to make the cut on the number and win. Snedeker was already qualified for this year’s Masters – 49th in 2015’s final Official World Golf Ranking – but this win combined with two other top-threes this year, will further solidify his Ryder Cup standing.

Round of the day: Snedeker’s 69 proved a whopping nine shots lower than the final-round average on Sunday. He was 14 for 14 on putts inside 10 feet and played the back nine 4 under par with a birdie at 10 and then three in a row on Nos. 12-14.

Best of the rest: Only one other player managed not to finish over par in the final round: Robert Streb, who traded three birdies against three bogeys for an even-par 72.

Biggest disappointments: Up one with eight holes to play Monday, Walker opened with a prompt bogey at the par-3 11th and made three more at 14, 15, and 17, ending his chances. Choi was tied for the lead through 54 holes but played 10 holes on Sunday 3 over and his final eight on Monday 1 over to finish one shot back. Worst of all, Scott Brown, who was tied with Choi after Saturday, posted a final-round score of 15-over 87. Brown made bogey or worse on every hole from seven through 17 before mercifully closing with a par on 18.

Well, this is way worse than playing.. Don't know how players families do this..

Quote of the day, 2:"You would not imagine what was going through my head." - Snedeker