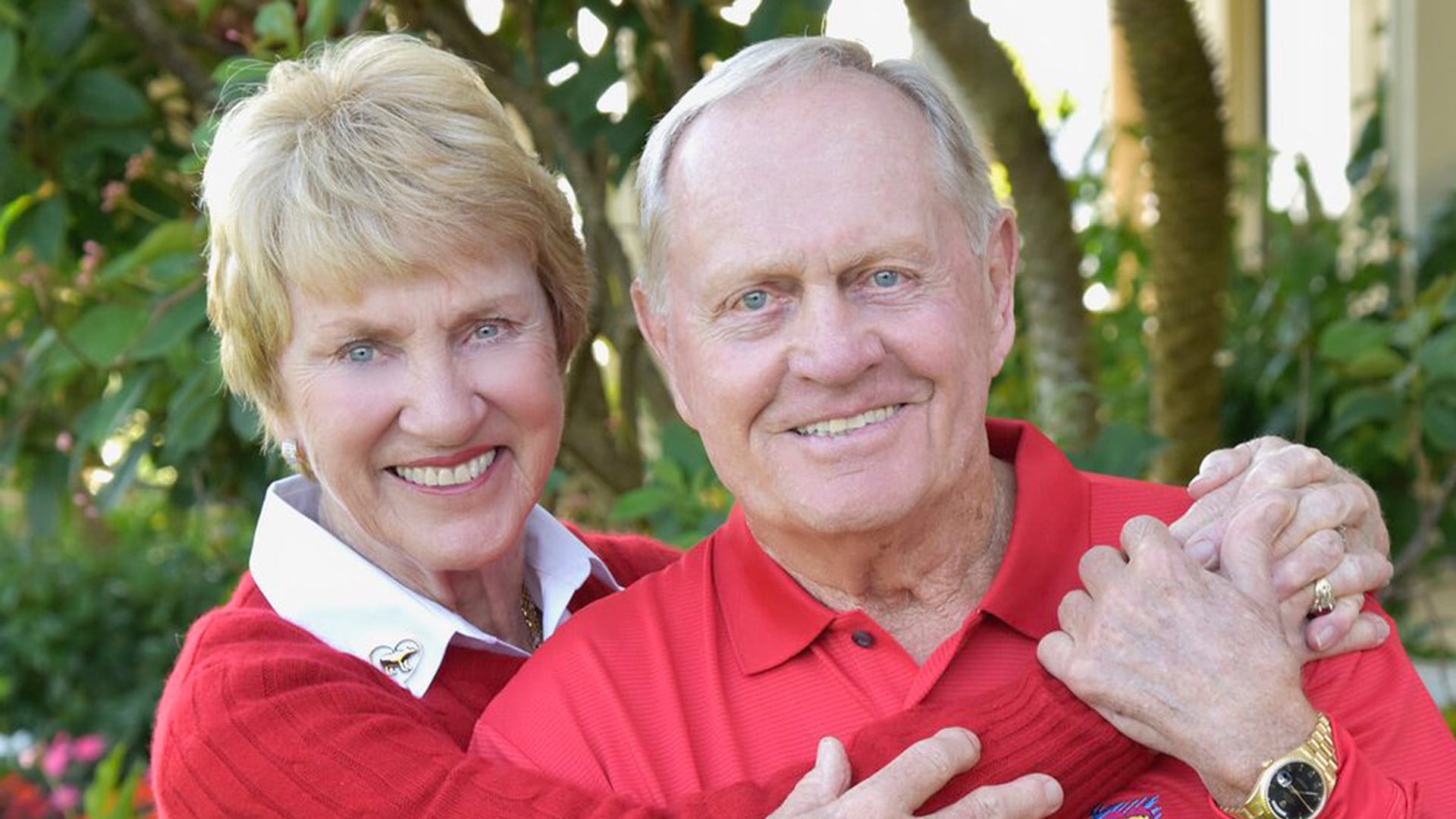 Many in the golf world took to social media to send out Christmas greetings. Here's a sampling:

Merry Christmas! Hope everyone has an amazing day! pic.twitter.com/ptxjcvfL8F

From our family to yours, have a Merry Christmas and Blessed Holiday! pic.twitter.com/I3Vx3aCPSS

A very Merry Christmas and happy holidays to all my fans, friends & sponsors! Let’s not forget those who serve away from home keeping our country safe! May 2018 bring us joy, peace & prosperity! #GodBless The Dalys pic.twitter.com/pS3rkTCHVX

Merry Christmas As you celebrate the miracle of this special season, may your heart be filled with joy and peace. May these holiday blessings linger in your home and stay with you throughout the year. pic.twitter.com/XTCwm28619

Merry Christmas from one pink panther to another!!!! Town of Windermere https://t.co/FwNetwXU4u

Christmas Eve project at the Cink home. Believe it or not, mostly organic! pic.twitter.com/5SMGimrHD9

Still a favorite this time of year! https://t.co/jgEbxtorur

'Twas the night before Christmas pic.twitter.com/IpCTEcPfhB

Merry Christmas to everybody!

Merry Christmas from our family to yours #Christmastradition #PJ’s https://t.co/RjHQFuSU8Z

Merry Christmas from our family to yours #Christmastradition #PJ’s

Santa brought Skylar and Colbie some sweet new rides! Skylar has an AMG like mommy and daddy… https://t.co/Jzuqonm3GG

Santa brought Skylar and Colbie some sweet new rides! Skylar has an AMG like mommy and daddy now. Mommy may be jealous of Skylar!@mercedesbenz @mercedesamg @ford #horschelsloveAMG

Hoping all of our staff, players, volunteers, sponsors and fans have a wonderful Christmas. pic.twitter.com/h3VuYmThhI 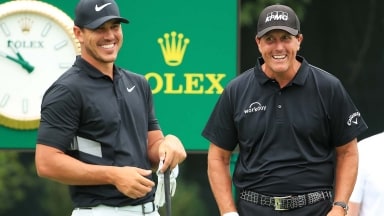 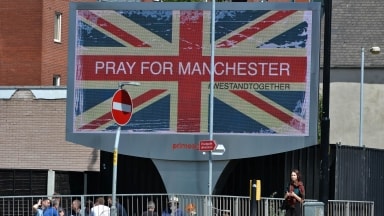 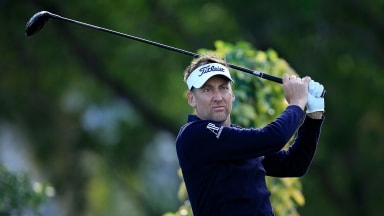