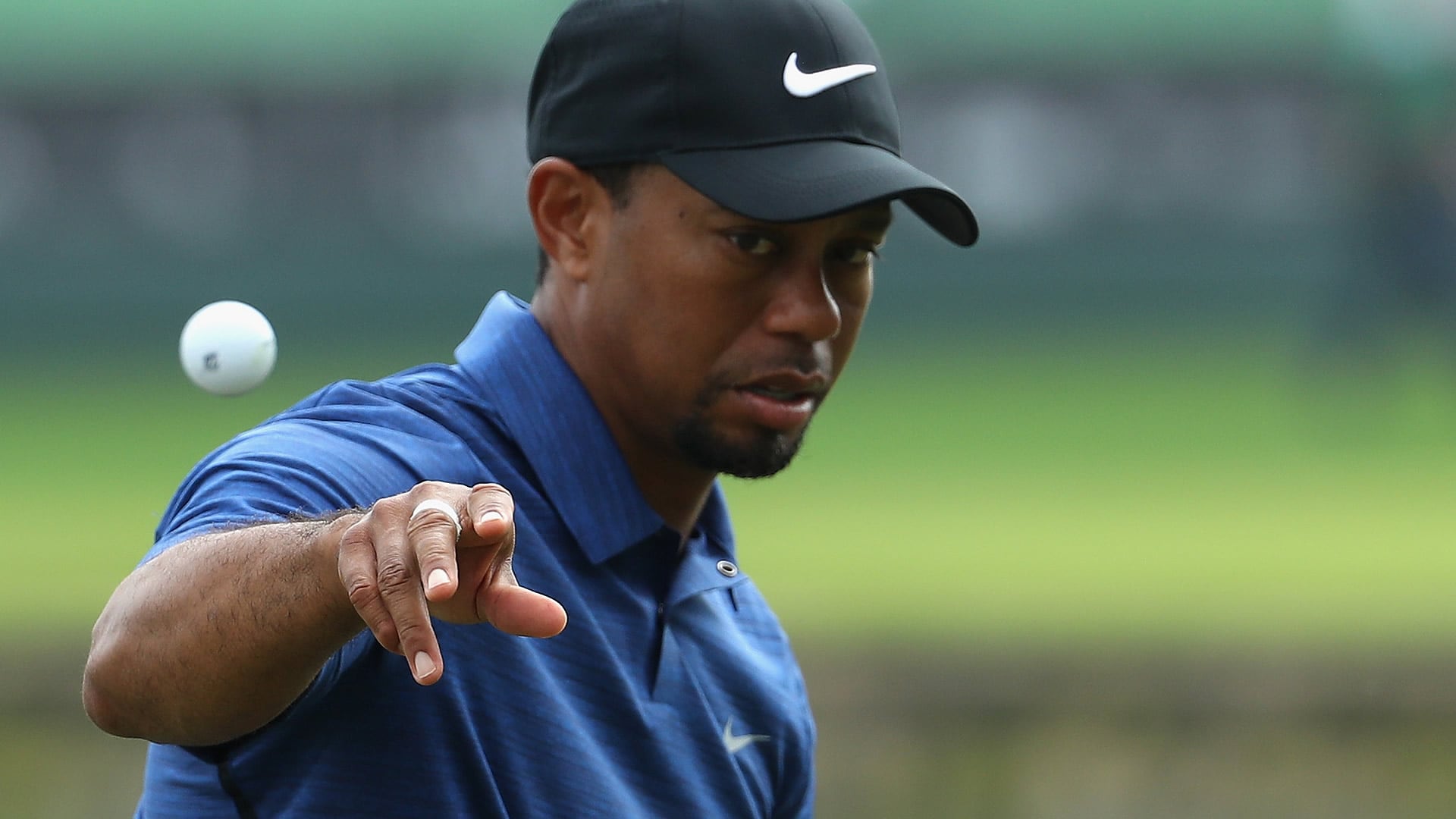 Players and coaches from around the world reacted on social media to the significant rules changes proposed by the USGA and R&A.

Lots of thought & hard work by @USGA and @RandA to modernize our rules. Great work to benefit the game.

We are highfiving today...."I am very happy with the proposed modernization of the rules by the… https://t.co/Wtw8AE3Iyw

I applaud the @USGA & @RandA for the common sense changes to make the #RulesofGolf more fair & logical, as well as much easier to understand

We should have our own book and distance ourselves from amateur governing bodies. https://t.co/ss8YUdRjQC

Fact is, there's an old boys club based in New Jersey that have never hit a shot on Tour who make decisions that affect our families

I think the changes are moving the right direction for golf, but I think professional golf should have its own book

Huge changes made by the @usga and @RandA! I'm here for it! Great for the game!

Im so happy the @RandA and the @USGA are addressing the complex very confusing rule book. Common sense will help all enjoy the game of golf.

Just read the proposed rule amendments. Tapping down spike marks surely will only slow the game down? ....and leaving the pin in

Love these new rule changes by the @RandA and @USGA hopefully they are accepted. These make everything less confusing, should help a lot

Agree with this. Some rules good, others not crazy about ( fixing spike marks will be abused, grounding club in bunkers) https://t.co/egpjlRm6V9