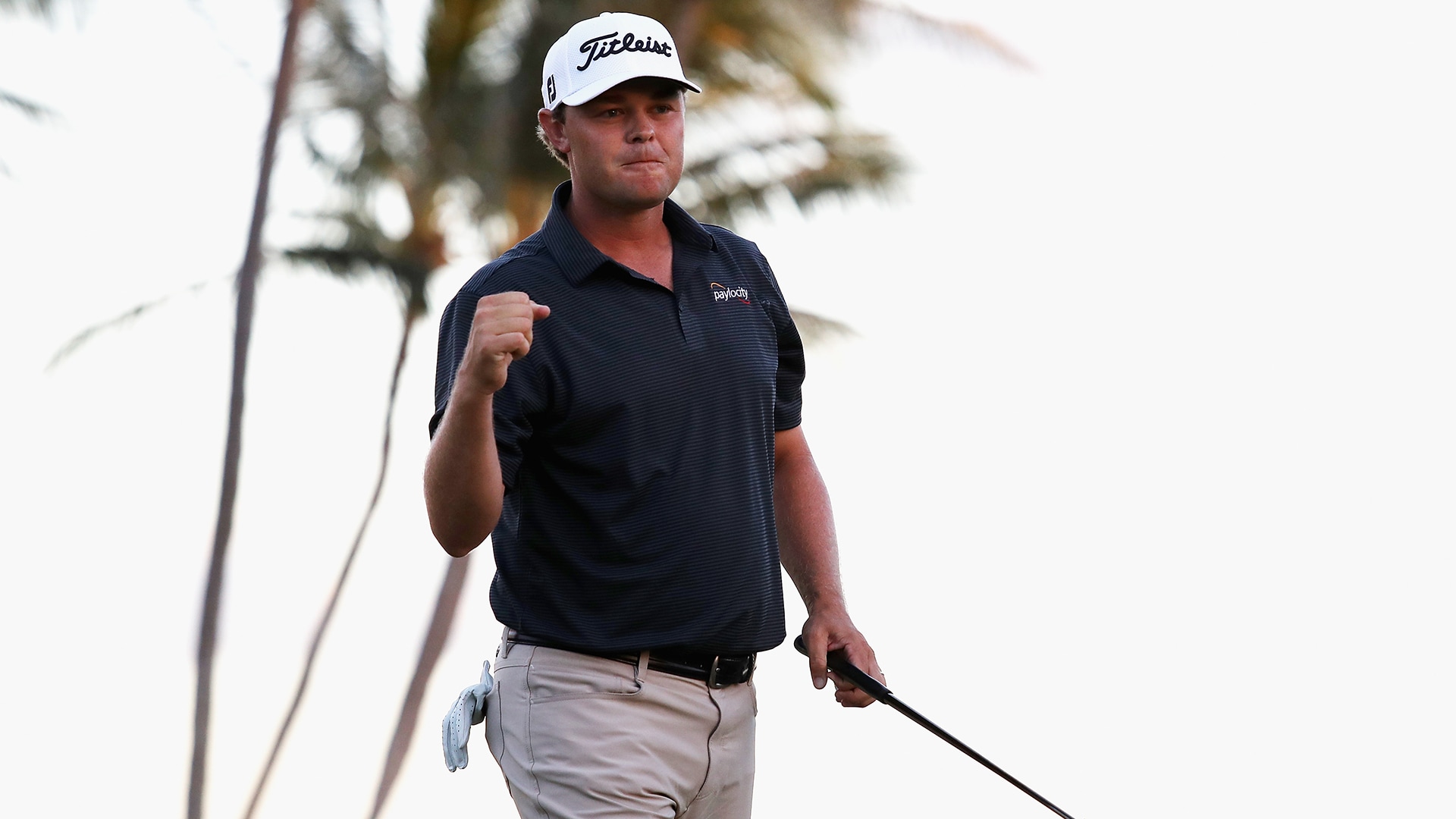 After his second win in the last three months, Patton Kizzire made another significant move in the latest Official World Golf Rankings.

Kizzire outlasted James Hahn in a six-hole playoff to capture the Sony Open in Hawaii, just three starts after he won the OHL Classic at Mayakoba for his first career PGA Tour victory. As a result, he rose from No. 105 to a career-best 54th in the world. Hahn, who was in search of his third career playoff victory on Tour and shot a final-round 62, jumped from No. 83 to No. 59.

Tom Hoge, who appeared in position for his maiden win until a double bogey on the 70th hole, moved from No. 392 to No. 214 after a solo third-place finish.

The only change among the OWGR top 20 came at No. 20, where Brian Harman moved up three spots and past Rafael Cabrera-Bello following a T-4 finish in Hawaii.

Still two weeks away from his first competitive start of the year, Tiger Woods moved up two spots to No. 647 in the world. 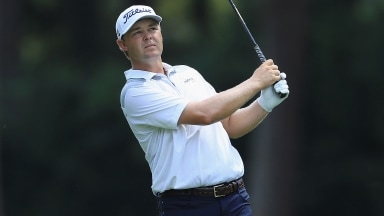 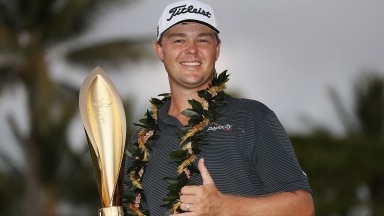 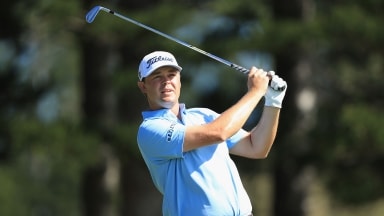