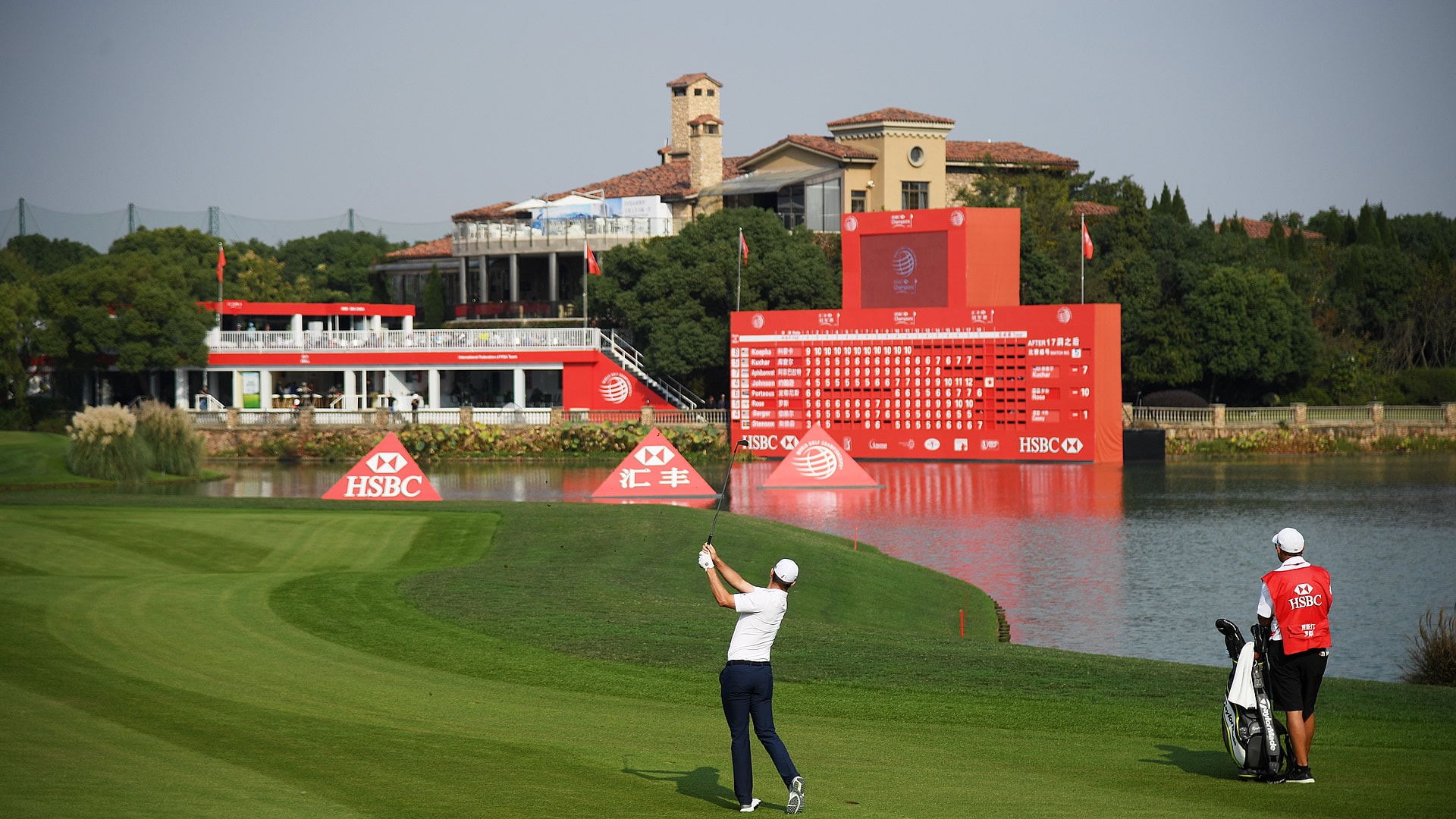 For many players, the WGC-HSBC Champions is the unofficial start of the new season. Although the PGA Tour is three events into the 2017-18 lineup, the lucrative, no-cut event annually draws the fall’s best field and this year is no exception.

For Justin Rose, the event is his first start since the Tour Championship in September and his second-round 68 moved him into a share of third place, four strokes behind front-runner Dustin Johnson.

“I kept some momentum going,” said Rose, who is playing the HSBC Champions for the fifth time. “It’s my first tournament in a month or so, so to back up a good start with another good round is good, and now I feel like I'm into the weekend which is where you want to be.”

Rose’s play, which included a bogey at his final hole, is even more impressive considering he’s been slowed the last few weeks by an ailing left shoulder.

“I’ve struggled with it since the Tour Championship, nothing major just a tiny bit of tendinitis, it’s more of a reaction to a bad shot more than anything,” Rose smiled. “You have to blame something.”

Rose struggled with the same ailment at East Lake, but rallied on Sunday to tie for 10th place and post his fourth consecutive top-10 finish in the playoffs.