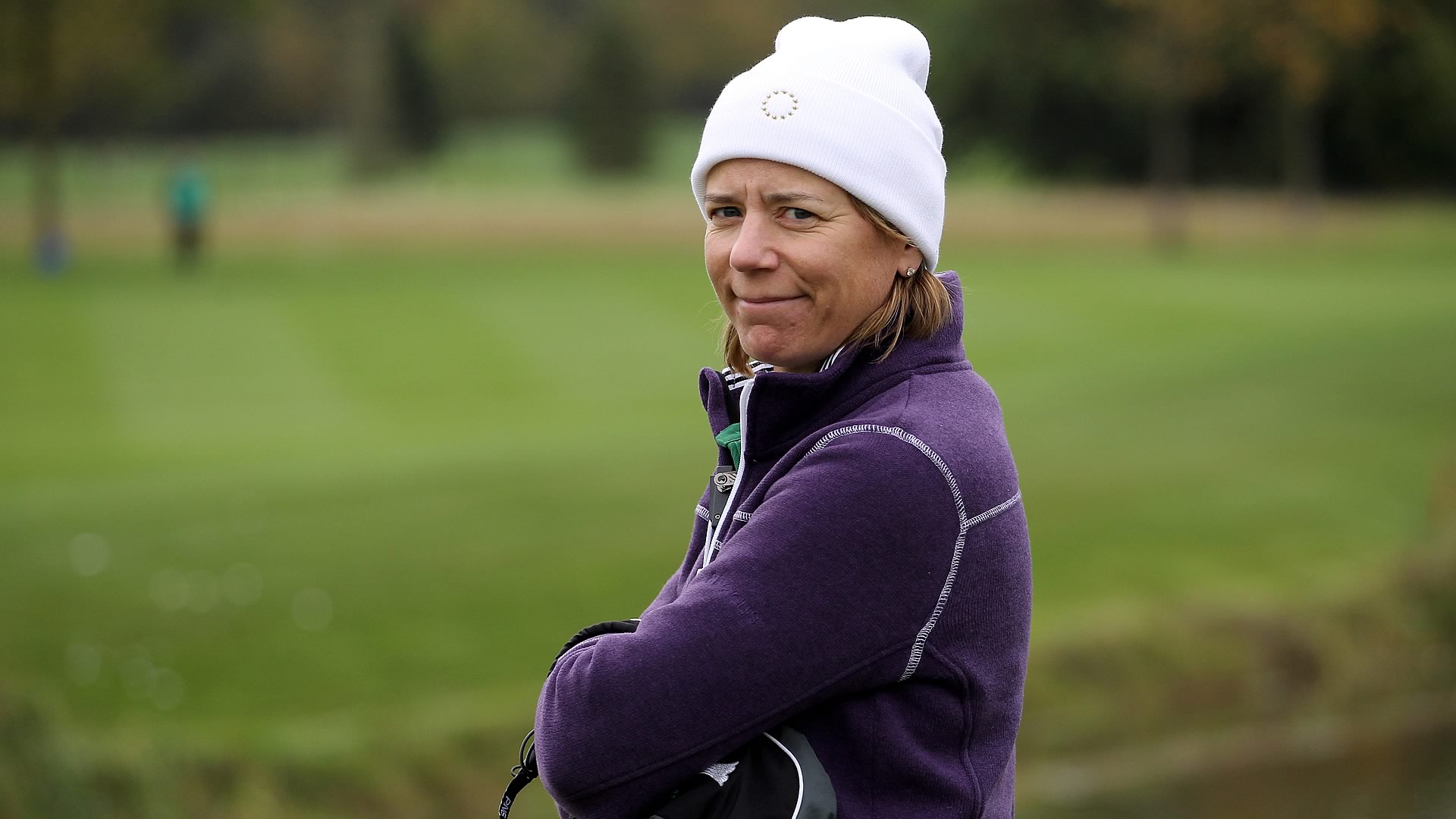 Annika Sorenstam wants to be Europe’s Solheim Cup captain when the matches are staged next year in Iowa.

Sorenstam confirmed Tuesday that she has submitted her name to the Ladies European Tour selection committee for consideration.

“I would love to be the European Solheim Cup captain and 2017 has been my goal for years,” Sorenstam said. “We officially put my name in, and we’ll see what happens.”

If the LET names Sorenstam – it would be a stunner if it doesn’t – that will set up a dynamic pairing of captains at Des Moines (Iowa) Golf & Country Club in August of 2017.

Sorenstam has played in eight Solheim Cups, Inkster in nine. They played six of them together but only went head-to-head twice in matches, with Inkster winning both times, a fourball match in 2004 and a singles match in 2000.

Sorenstam knows the tense, emotional nature of the Solheim Cup more than anyone, having found herself amid some of the most intense and delicate showdowns in the cup’s history. Back in 2000 at Loch Lomond, Sorenstam holed a 25-foot chip shot that appeared to halve a fourball match against Kelly Robbins and Pat Hurst. Because Sorenstam wasn’t actually away, the Americans made Sorenstam replay the shot, creating a furor in the European ranks that left the tough-minded Sorenstam in tears. Last year, Sorenstam huddled with Suzann Pettersen off the 18th green in Germany after the “Gimmegate” controversy there, after Pettersen won a fourball match holding American Alison Lee to the letter of the law after Lee scooped up her putt at the 17th hole thinking the Europeans conceded it. Pettersen said Sorenstam foresaw the backlash coming and tried to make Pettersen understand the hostility she would face if she held Lee to the rule. Sorenstam also was suspected by the Americans of giving advice to players outside the captain’s agreement in Germany but insisted she was “falsely accused.” A similar incident arose in Colorado two years earlier. 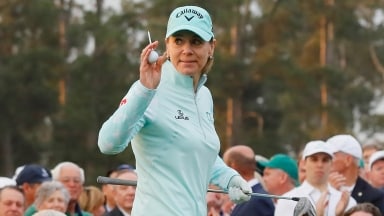 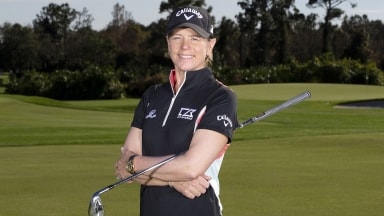