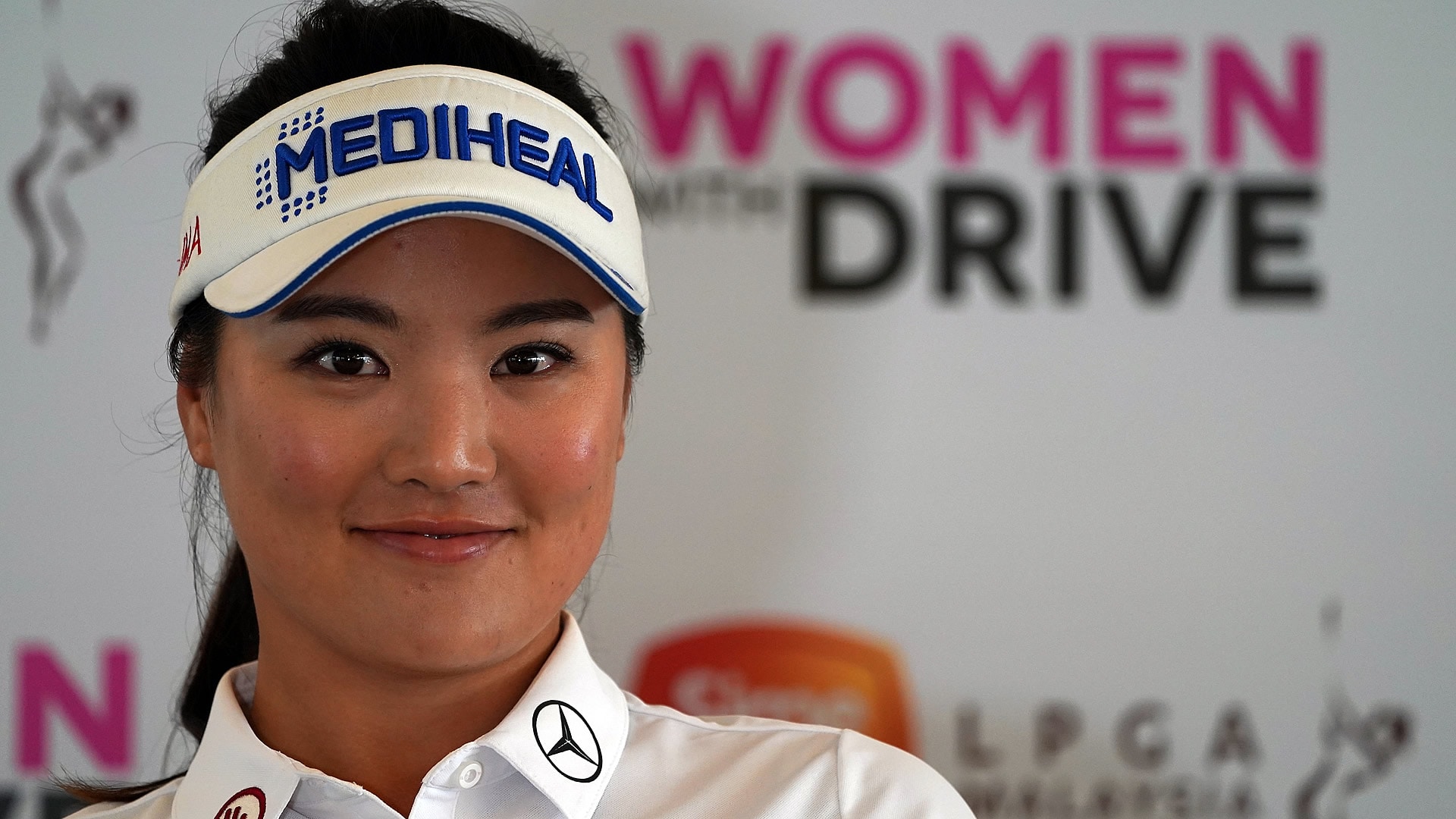 So Yeon Ryu and Sung Hyun Park are back in action this week leading South Korea’s bid to dominate the LPGA this season in a way the country never has before.

Ryu and Park, Nos. 1 and 2, respectively, in the Rolex Women’s World Rankings are both scheduled to tee it up in Thursday’s start to the Sime Darby Malaysia. Five of the top six in the world rankings are competing.

With Eun-Hee Ji’s victory last week at the Swinging Skirts Taiwan Championship, South Koreans have won more than half of the 29 LPGA events staged this year. The country’s 15 victories equal its most in a single LPGA season. With four events left, Koreans have ample chance to top that.

“That’s incredible,” Hall of Famer Annika Sorenstam told Yonhap News while in South Korea this week promoting Pacific Links International. “There’s over 40 players in the top 100 in the world rankings. That says a lot about the strength, depth and potential of Korean players.

“Consistency is what I am impressed about. If you want to generalize the strength of the Korean players, they all have amazing work ethic. They’re good under pressure, and they have fluid swings. We all have to look around and try to figure out how the rest of the world can keep up.”

Korean players have won three major championships this year, also equaling the most the country has won in a single season.

Plus, Koreans have a chance to sweep every major award at year’s end for the first time in the country’s golf history.

Ryu isn’t just the Rolex world No. 1. She leads the Rolex Player of the Year points standings. Park leads the money winning list and has already locked up the Louise Suggs Rolex Rookie of the Year Award. Park is also a close second to Lexi Thompson in the Vare Trophy race for low scoring average.