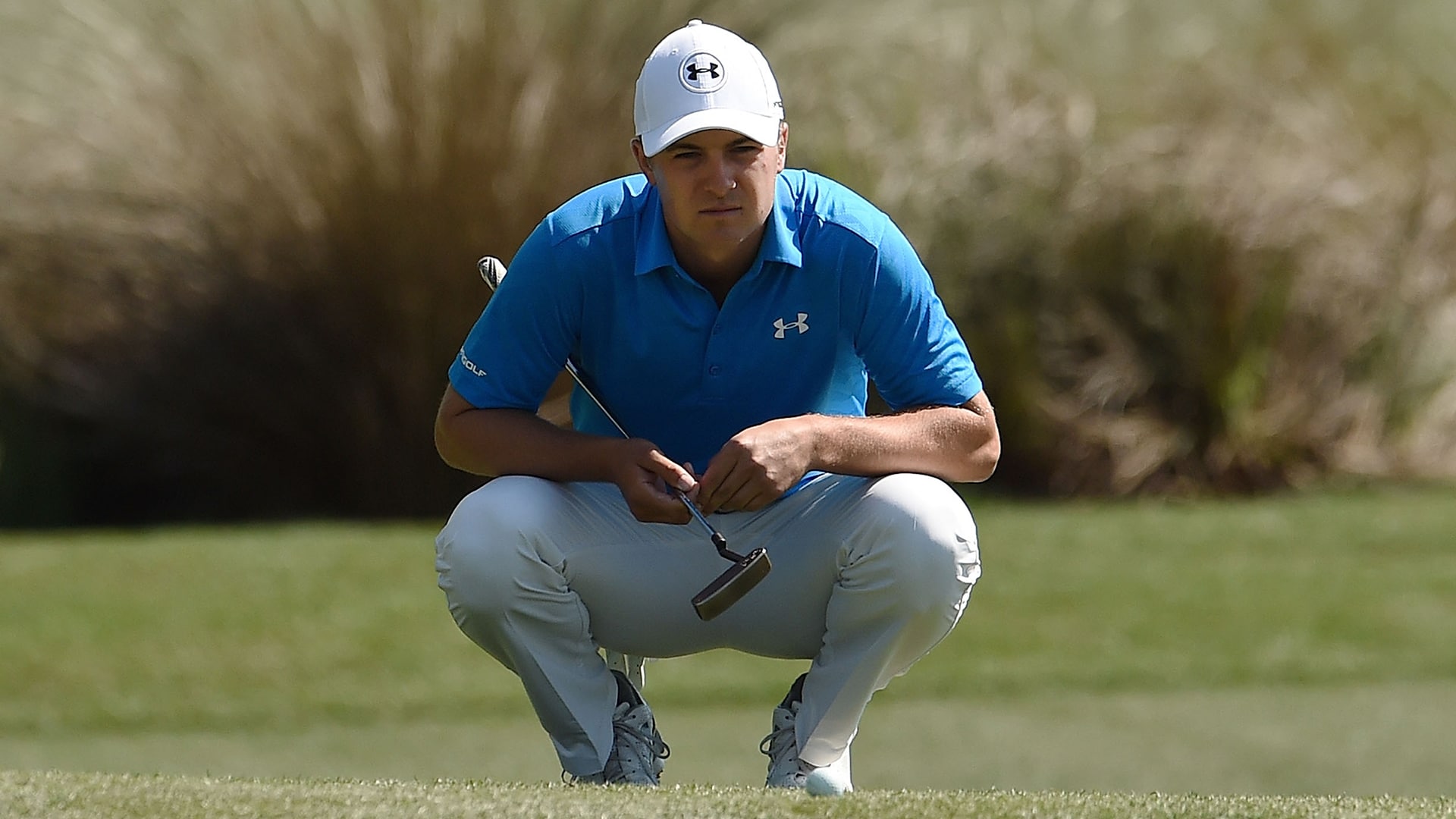 HUMBLE, Texas – Through three rounds at the Shell Houston Open, things have yet to click for world No. 2 Jordan Spieth. But that doesn’t give him much cause for concern as his Masters title defense draws near.

Spieth's third-round 70 was another mixed bag, with five birdies but also a costly double bogey, the result of his drive finding the hazard on No. 10. At 6 under, he sits in a tie for 14th place, five shots behind Jamie Lovemark and Jim Herman.

Spieth lamented a lack of comfort with his putter earlier in the week, but needed only 26 putts to complete his third round.

“Did some good work yesterday and some more this morning. It’s close,” Spieth said. “Seeing some go in is really what’s going to make the difference, seeing some in tournament play.”

Spieth now has one more competitive round before returning to Augusta National, and he remains optimistic about the state of his game – and his chances next week.

“I’m playing really, really solid golf, and it just has yet to come through in a score of 6, 7 under,” he said. “Hopefully that means we’re saving them for tomorrow and next week. Certainly feel that my game is there.”