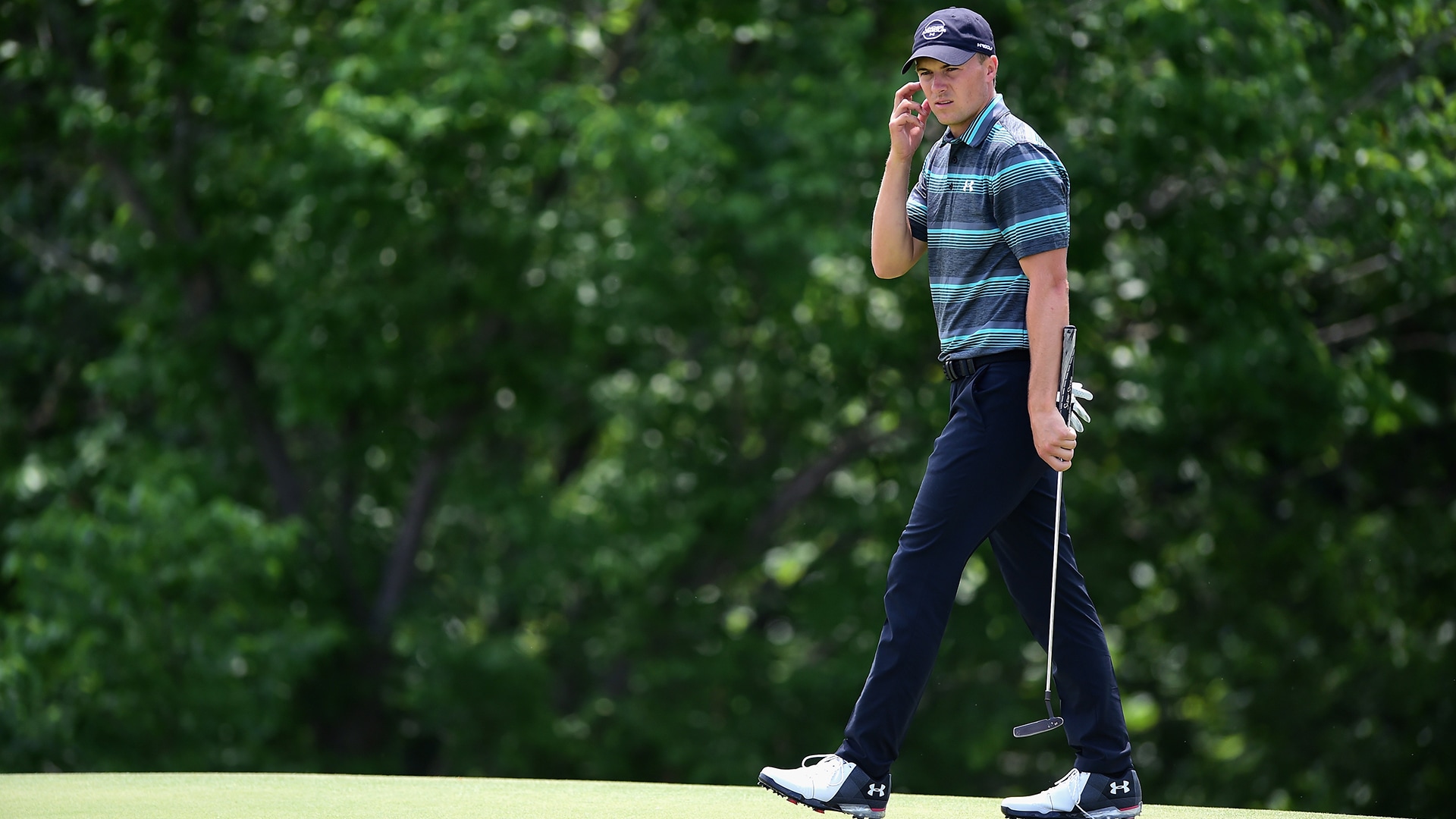 He was only a month removed from blowing the 2016 Masters, turning a five-shot lead with nine holes to play into a shocking runner-up finish behind Danny Willett. Still with lingering questions buzzing about his ability to close, he finished with a back-nine 30 on Sunday, including birdies on Nos. 16-18, to seal his first win since his Augusta National debacle.

Returning this week to the Fort Worth Invitational, Spieth was asked about the highs and lows he's already experienced in his five-year pro career and candidly pointed to the 2016 Masters as a "low point" that had a lingering effect.

"Even though it was still a tremendous week and still was a really good year in 2016, that kind of haunted me and all the questioning and everything," Spieth told reporters. "I let it tear me down a little bit. I kind of lost a little bit of my own freedom, thoughts on who I am as a person and as a golfer."

Spieth went on to win the Australian Open in the fall of 2016, and last year he added three more victories including a third major title at Royal Birkdale. Given more than two years to reflect - and after nearly nabbing a second green jacket last month - he admitted that the trials and tribulations of 2016 had a lasting impact on how he perceives the daily grind on Tour.

"I guess to sum it up, I've just tried to really be selfish in the way that I think and focus on being as happy as I possibly can playing the game I love. Not getting caught up in the noise, good or bad," Spieth said. "Because what I hear from the outside, the highs are too high from the outside and the lows are too low from the outside from my real experience of them. So trying to stay pretty neutral and just look at the big picture things, and try and wake up every single day loving what I do." 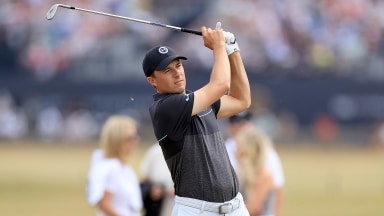 Jordan Spieth is playing his eighth tournament in 10 weeks at The Open and is doing everything he can to keep his body fresh. 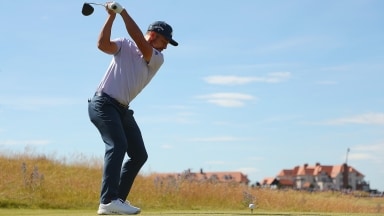 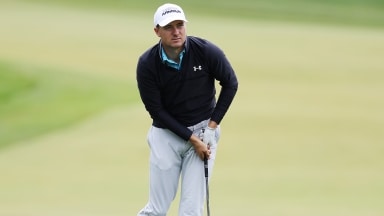 Jordan Spieth has shut down a report from Golf Monthly that said he was in talks and considering an offer from LIV Golf.