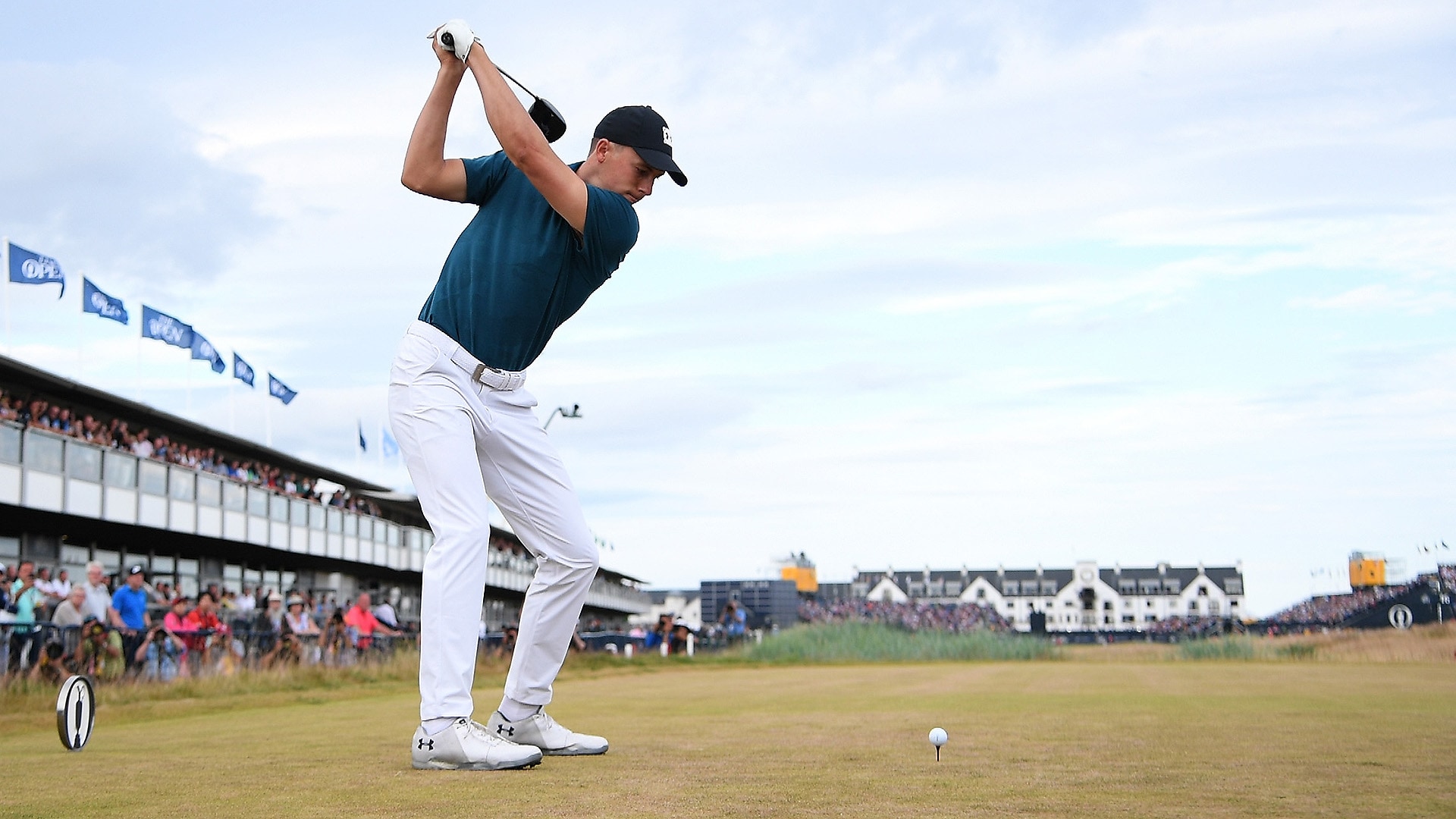 CARNOUSTIE, Scotland – Jordan Spieth’s third-round 65 was jump-started by an eagle on the opening hole after driving the green.

Turns out his decision to take driver on the 380-yard opener wasn’t made until a few minutes before his tee time.

Spieth said that he was going over final instructions with swing coach Cameron McCormick on his way to the first tee when he asked about strategy.

“How about I just sent it on No. 1?” Spieth asked. “And he’s like, ‘I put my chips behind anything that you decide, always.’ That kind of gave me a little extra boost that might have gotten it onto the front of the green.”

Spieth curled in the 15-footer for eagle, the beginning of a bogey-free round that gave him a share of the lead at The Open, along with Kevin Kisner and Xander Schauffele.