Spieth to be featured on Wheaties cereal box 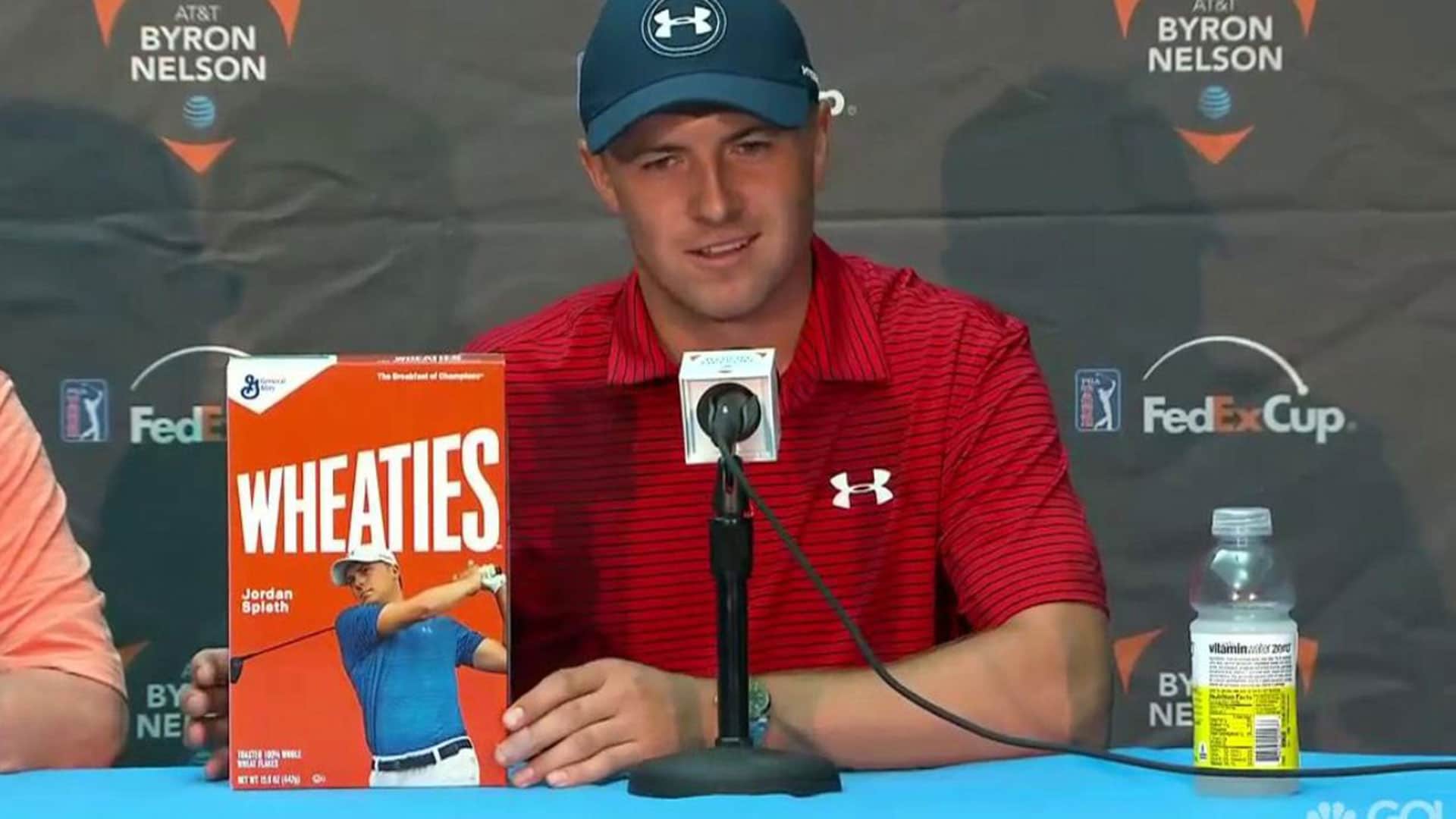 IRVING, Texas – Jordan Spieth will soon be in your local cereal aisle.

The two-time major champion announced Tuesday at the AT&T Byron Nelson that he will be the next athlete featured on the famous Wheaties cereal box.

“You grow up seeing your favorite athletes on these boxes and used to walk down the aisle of the grocery store whenever my mom used to drag me along and always want to see who was on the cover,” Spieth said. “To actually be on one is a pretty special dream come true.”

Fittingly, Wheaties was Byron Nelson’s first endorsement. Ben Hogan, Babe Zaharias, Arnold Palmer, Jack Nicklaus, and Tiger Woods are among the golfers who have also had their own limited-edition boxes.

Spieth said he will be on about four million Wheaties boxes nationwide beginning in October.