For Spieth, competing in Olympics starting to feel 'real' 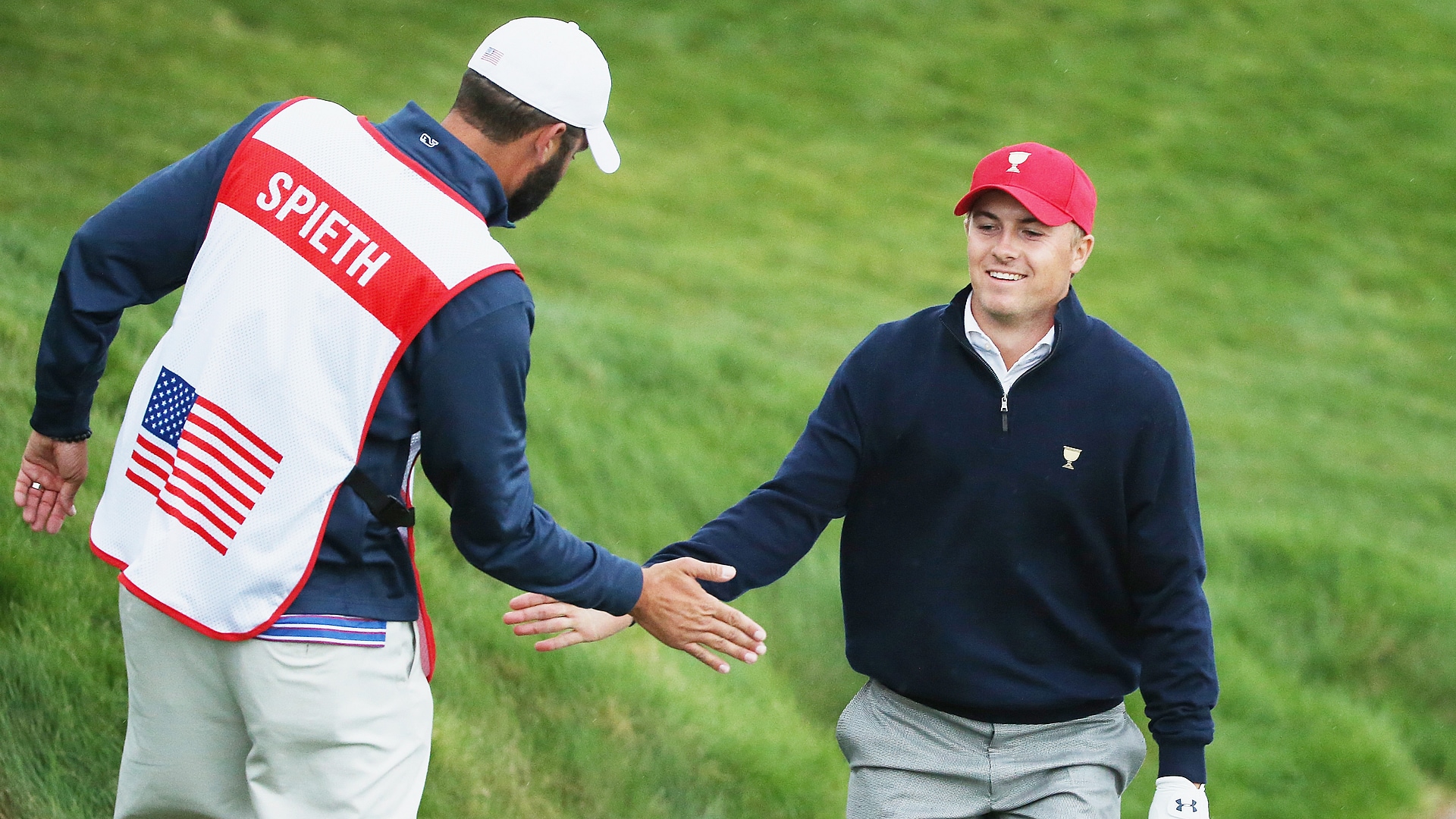 PALM HARBOR, Fla. – Last week at the WGC-Cadillac Championship the Olympic dream for many players began to become very real.

Potential Olympic golfers from the United States underwent fittings for their team uniforms at Doral. For Jordan Spieth, however, this year’s Games began to loom large when he started answering questions about his spot on the U.S. team.

“I think more of a couple of interviews I've done where really talking about the Olympics and you start realizing I'm going to get to meet all these athletes and walk in the opening ceremonies and carry the flag,” Spieth said on Wednesday at the Valspar Championship. “That's the kind of stuff where it becomes more real. Fitting for the clothes, it felt like it was an early on, Ryder Cup, Presidents Cup fitting.”

The world No. 1 is a virtual lock to play in this year’s Games with the United States currently having four players qualified to play in Rio, including Spieth, Bubba Watson, Rickie Fowler and Dustin Johnson.