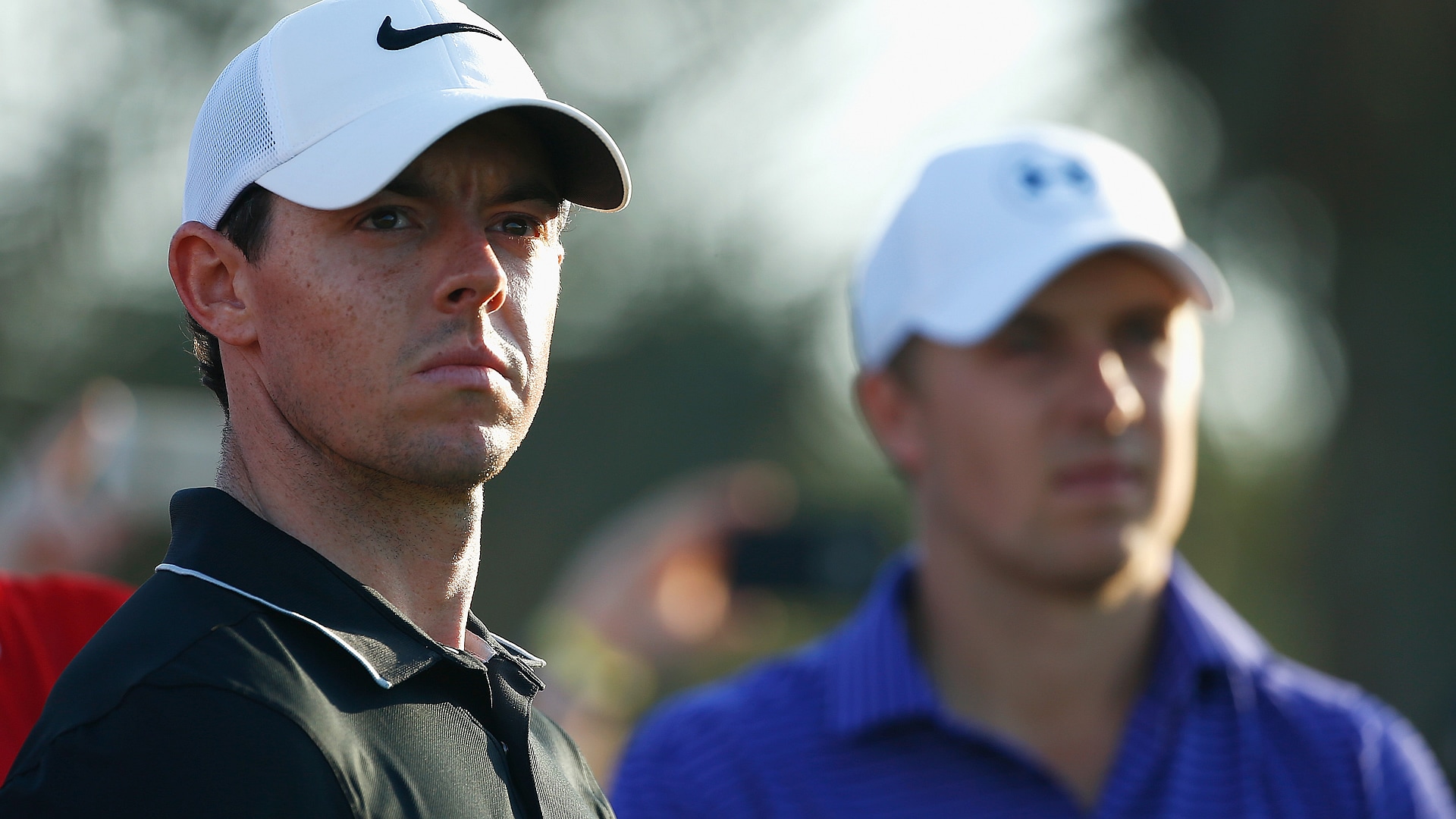 DORAL, Fla. – The year’s deepest field will predictably have some of the year’s best groupings for Rounds 1 and 2 at the WGC-Cadillac Championship.

The action will get started quickly on Thursday, with Jordan Spieth, Jason Day and Rory McIlroy, the world Nos. 1, 2 and 3, respectively, heading out in the day’s third group at 11:32 a.m. ET off the 10th tee.

In the group just behind that power three-ball will be defending champion Dustin Johnson, last week’s winner Adam Scott and Justin Rose at 11:43 a.m.

J.B. Holmes, who finished runner-up to Johnson last year at Doral, is in Thursday’s first group with Phil Mickelson and Kevin Kisner at 11:10 a.m.; while Bubba Watson, who finished alone in third place last year at the South Florida event, will be grouped with Rickie Fowler and Henrik Stenson at 12:38 p.m. off the first tee.

Spieth was grouped with McIlroy for Rounds 1 and 2 earlier this year at the Abu Dhabi HSBC Golf Championship, but the two haven’t been in the same group at a PGA Tour event since last year’s PGA Championship.