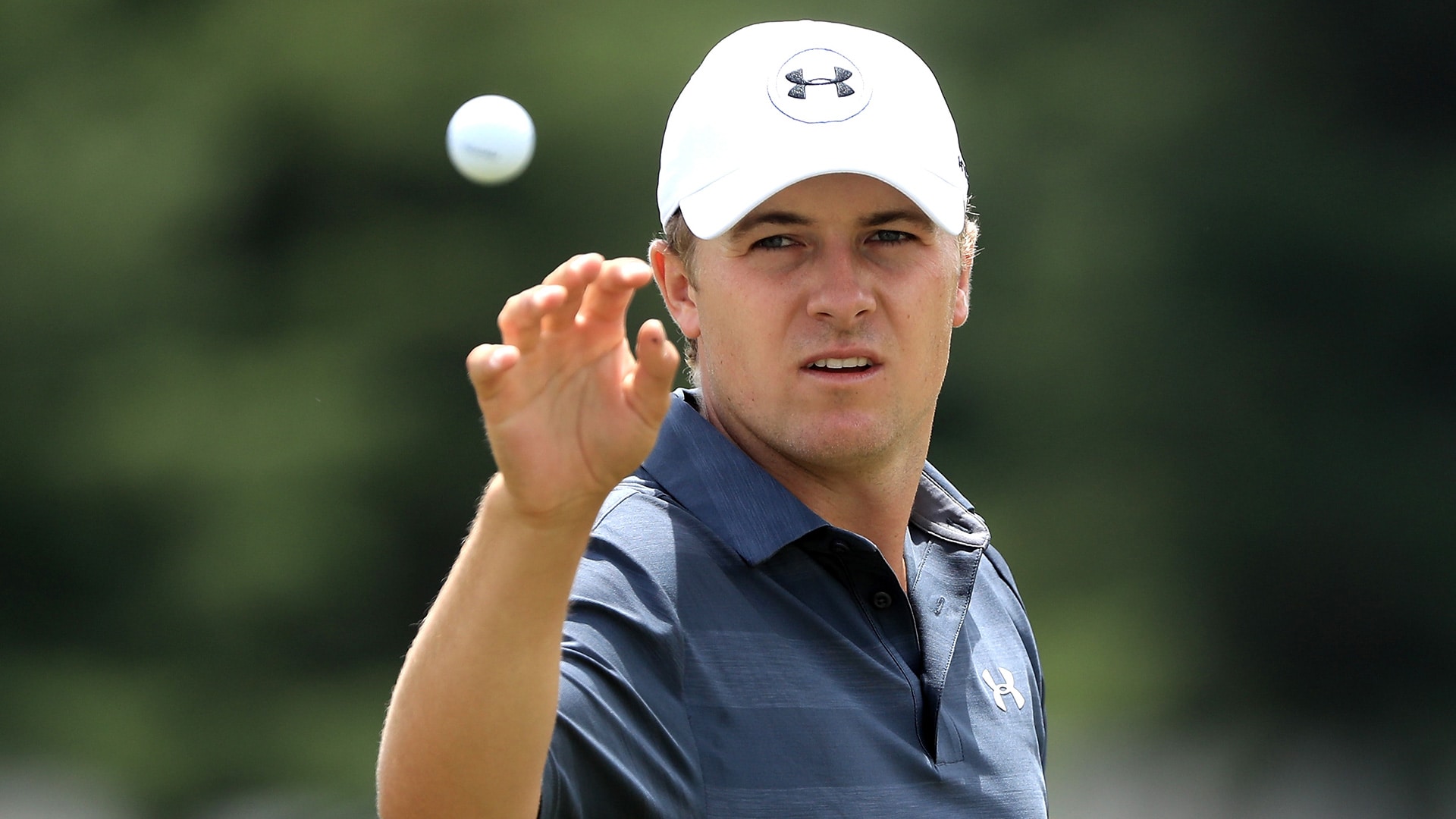 TROON, Scotland – Jordan Spieth was careful Tuesday to cite “health concerns,” not specifically the Zika virus, as his reason for withdrawing from the Olympics.

The mosquito-borne virus has been the reason given by the rest of the top four players, Jason Day, Dustin Johnson and Rory McIlroy, as well as other worldwide stars. Spieth said his decision was based on “strictly health concerns as a whole,” without offering any specifics. He had mentioned two weeks ago at the WGC-Bridgestone Invitational that his decision could also be influenced by personal safety concerns.

“I had to weigh the risk for the reward,” he said, “and I felt like this opportunity and the chances there versus being in the States at this point in time is very different.”

Spieth bristled Tuesday when a British reporter posed a question that suggested Spieth, like the others, had pulled out because of Zika.

“I didn’t cite that,” he said. “So please don’t do that for me. I’m strictly health concerns as a whole. That’s not the only one.”

International Golf Federation president Peter Dawson said Monday at Royal Troon that there has been an “overreaction” by players over the Zika virus.

“I mean, it may be,” Spieth said, when asked about that criticism. “It very well could be. I’m just not sure.”