Spieth excited for Rory: Means No. 1 is up for grabs 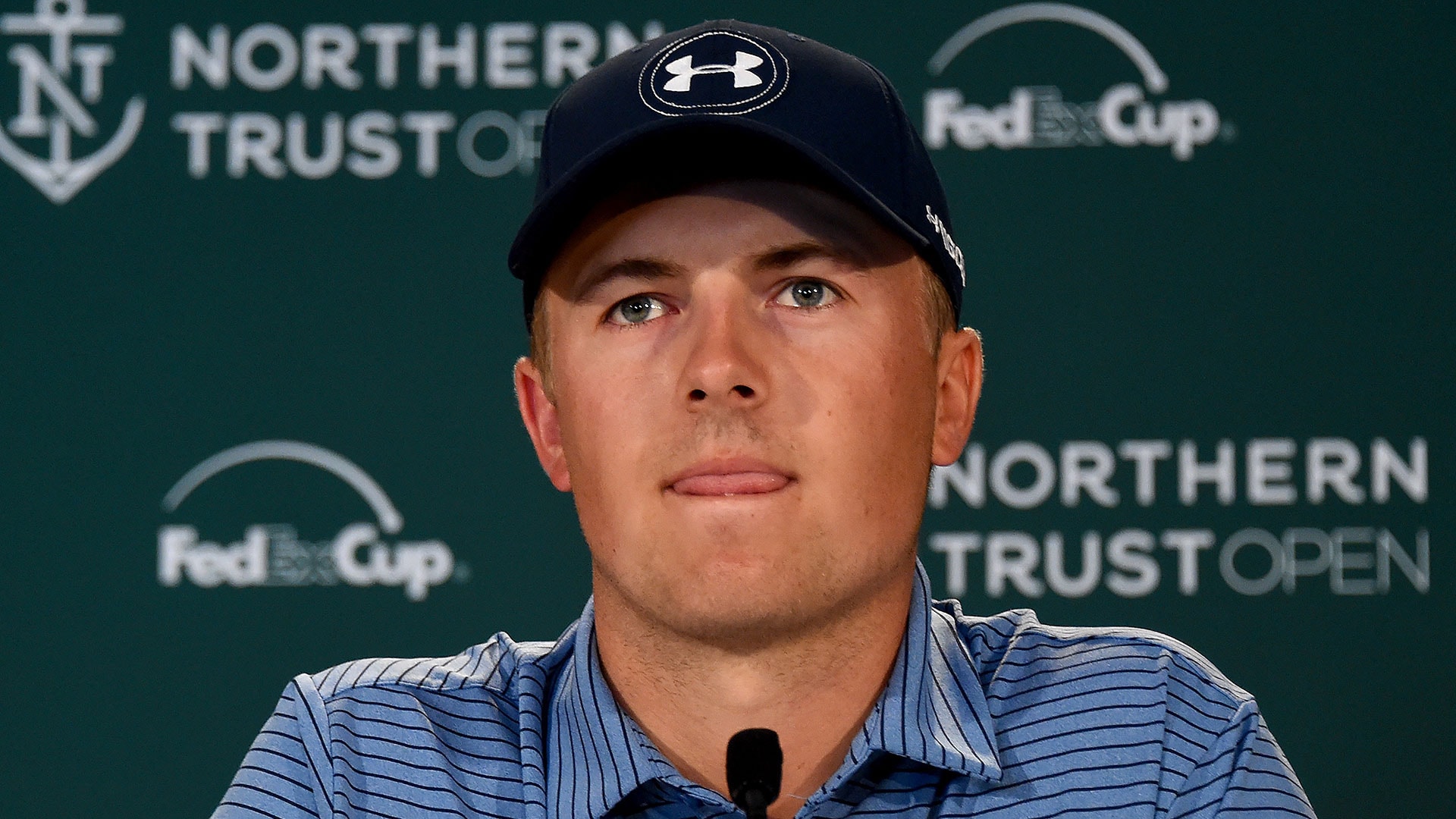 LOS ANGELES – For the third time this year a tournament field will include two of the world’s top 3 players, setting up the ultimate sports showdown.

“When you get head-to-head match-ups, whether it's teams, I'm very intrigued in like a [Golden State] Warriors, [Cleveland] Cavaliers game, really Warriors and anyone right now, they are so fun to watch,” Spieth said on Tuesday at the Northern Trust Open.

“Golf is different because you have a full field. But yeah, I'm always very interested in 1 versus 2. Everybody is. It adds a little bit to it. It means the No. 1 spot is up for grabs, right.”

Well, it certainly adds to the event to have the top players going head-to-head and having world No. 3 Rory McIlroy at Riviera Country Club will undoubtedly fuel the excitement, but the Northern Irishman is nearly 2 average ranking points behind Spieth and would be unable to take over the top spot even with a victory in Los Angeles.

Spieth and Jason Day played in the year-opening Hyundai Tournament of Champions and the American joined McIlroy, who briefly overtook Day at No. 2 in the world, at last month’s Abu Dhabi HSBC Golf Championship.