Spieth a fan of graduated rough 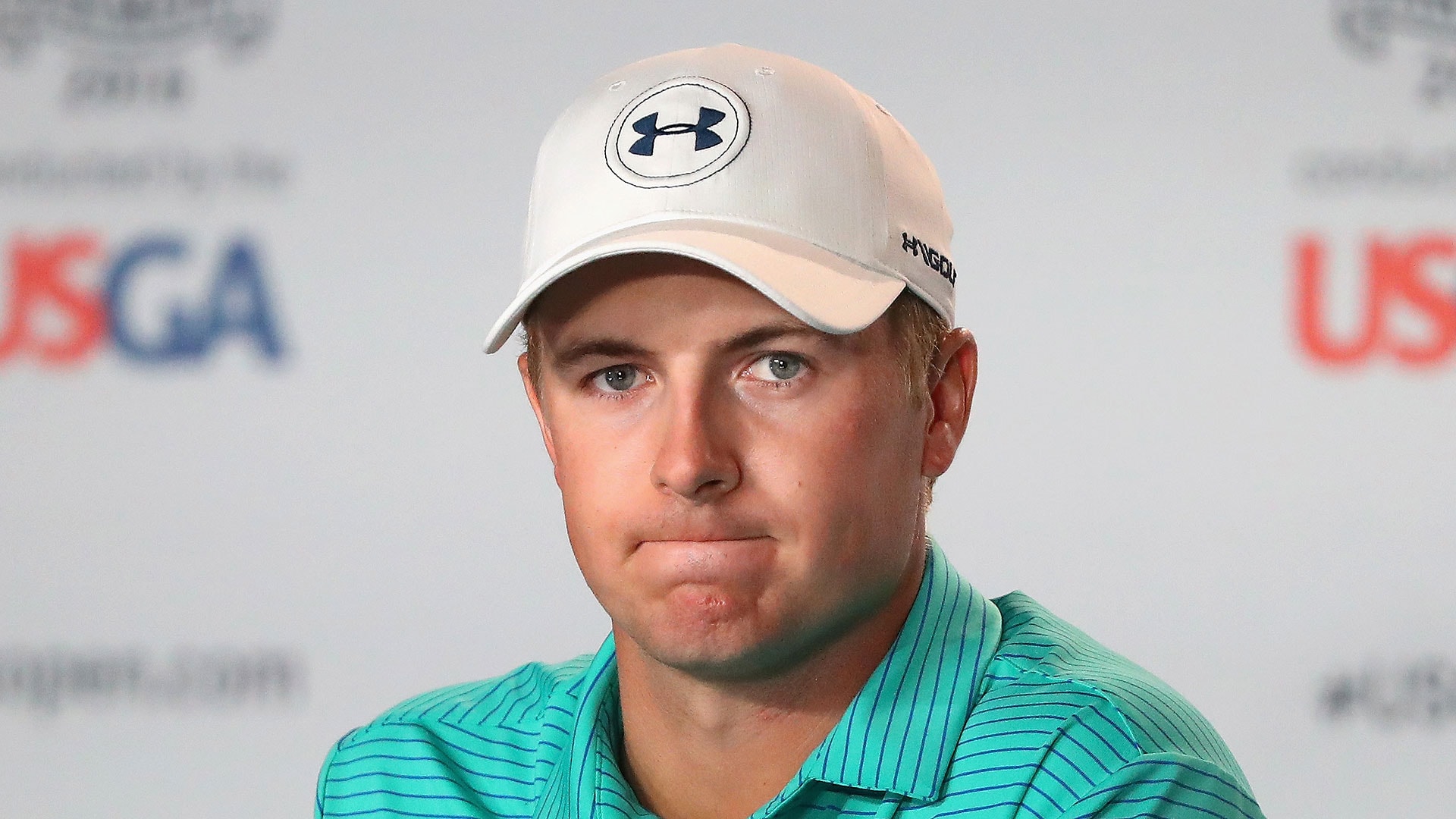 OAKMONT, Pa. – When Mike Davis introduced the concept of graduated rough shortly after taking over set-up duties for the USGA, he probably had places like Oakmont in mind.

Davis, the USGA’s executive director, introduced the concept to reward varying shades of accuracy off the tee with the rough closer to the fairway cut to a playable length but increasing in height and thickness the farther you get away.

Defending champion Jordan Spieth, for one, is a fan of the concept.

“I really think that's a strong play by the USGA,” Spieth said on Monday at Oakmont. “I think that it's really well done. It rewards a better shot off the tee. It even rewards slight misses versus big misses.”

Spieth said shots just missing the fairway will be challenging, but not impossible and players will be able to make par from there. A wayward miss, however, will leave few options.

“It goes up to the really thick stuff where you can hit a wedge, and you can turn it straight over just trying to wedge it out,” he said. “It's really tough but still fair, and I think that the rough is certainly some of the hardest I've ever been in.”

Over two days of practice at Oakmont, 18 holes on Sunday and nine on Monday, Spieth said he’s managed to make par just once after missing a fairway.

Oakmont’s thick rough is in contrast to the last two U.S. Opens at Chambers Bay and Pinehurst, neither of which had any rough, and Merion in 2013, which included limited amounts of rough because of the confined footprint of the course.