Spieth feels he let Fowler down with poor play 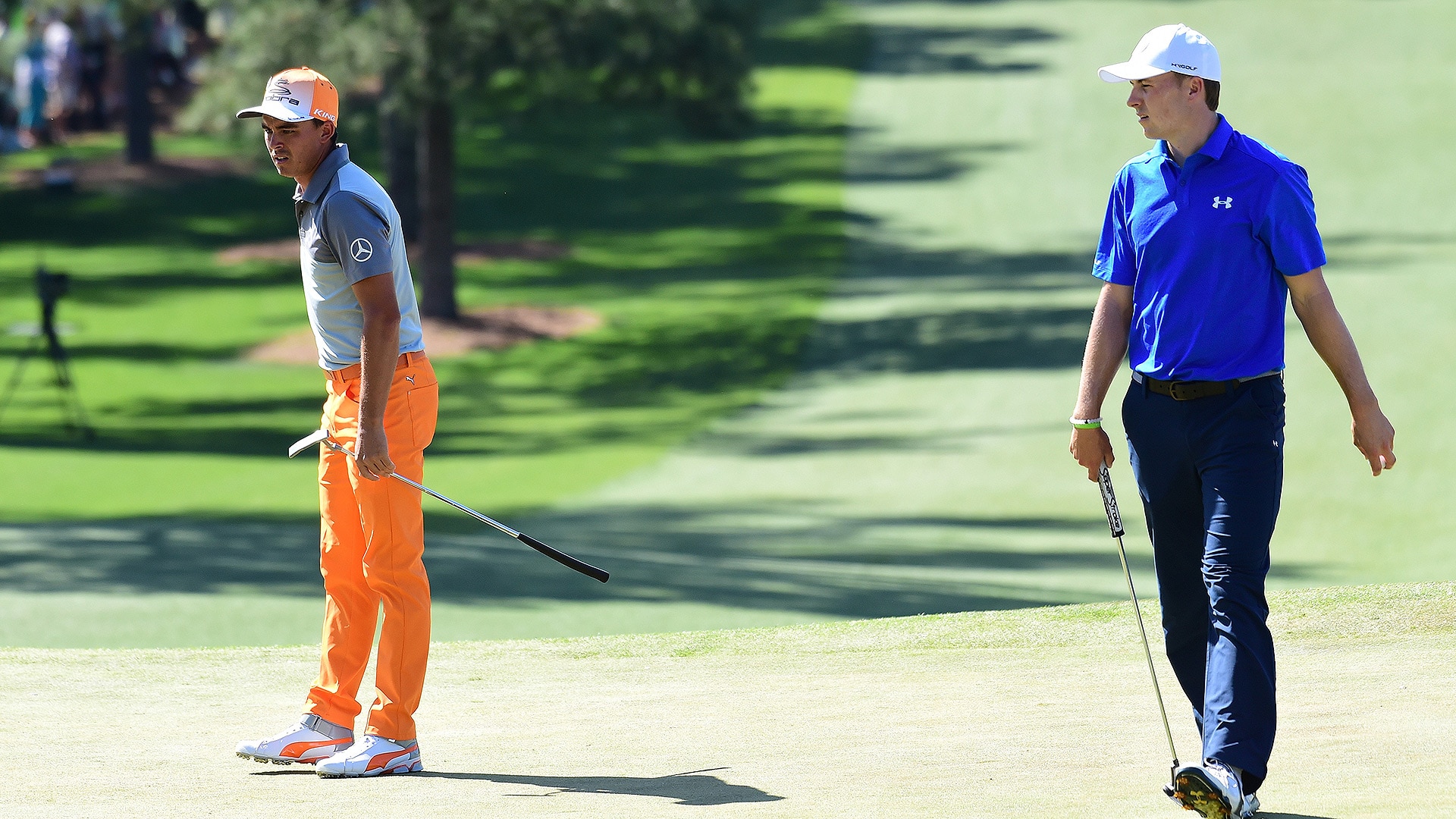 AUGUSTA, Ga. – Jordan Spieth shot a final-round 75 and tied for 11th place in his quest for a second green jacket.

He was miffed. Not for the reason you might think.

Spieth got off to a terrible start and never mounted a charge. He was out of contention very early on Sunday but was annoyed because he felt that his poor play might have had a negative effect on his playing partner, Rickie Fowler.

“I feel bad I went so downhill while Rickie was still in it there, because it is tough when you don’t see a ball go in the hole,” Spieth said.

“I don’t think I helped him whatsoever on the round," Spieth said. "And I felt like if I was able to hang in there and we were able to feed off each other, then we would have been able to push through like you saw Sergio and Justin able to do today.”

Fowler insisted that wasn’t the case.

“Not even close,” he said. “We had a great time out there. We were playing together and, yeah, we both could have played better.”