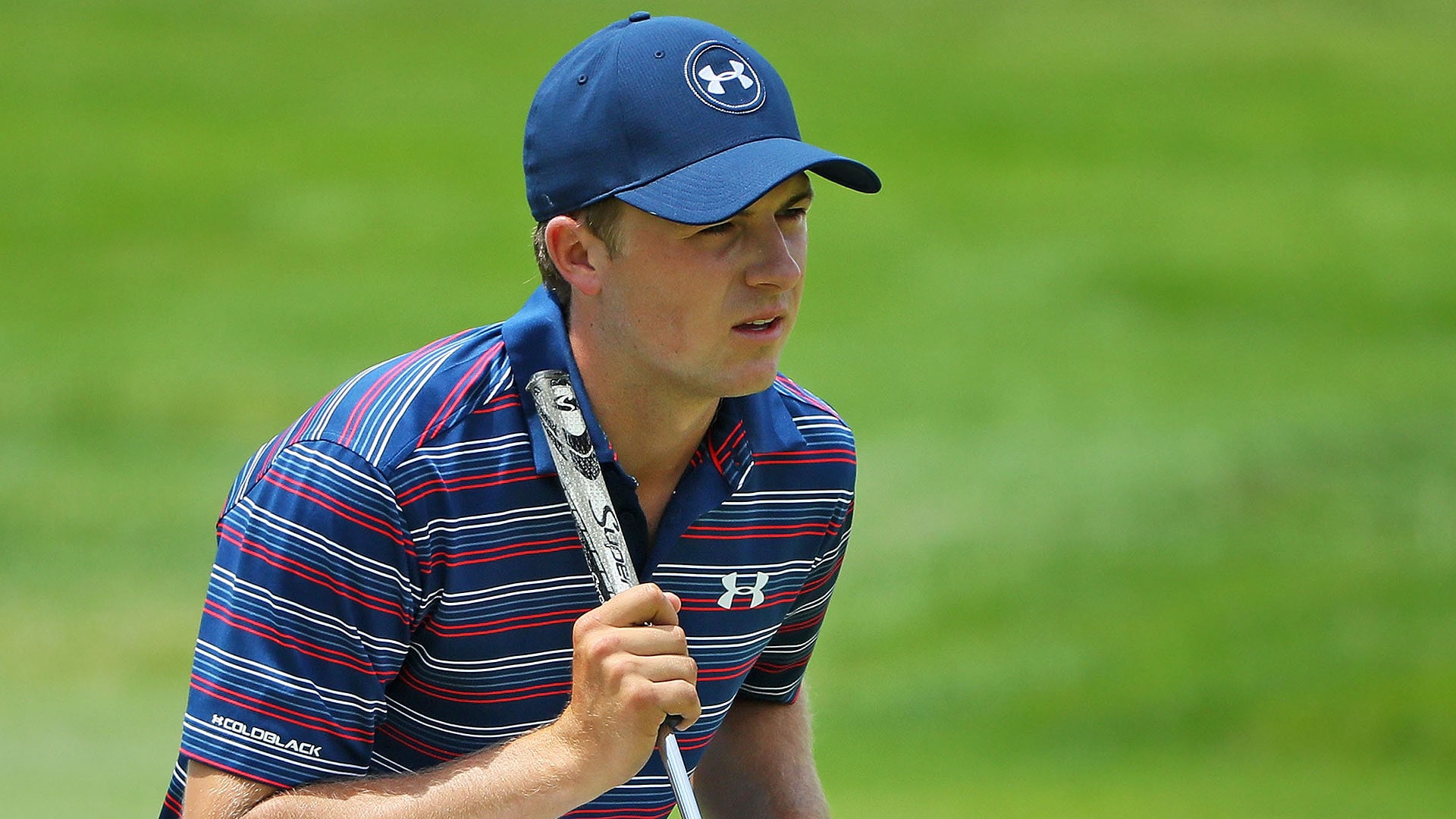 OAKMONT, Pa. – Jordan Spieth never found a rhythm this week in defense of his 2015 U.S. Open title. To be fair, not many did at brutal Oakmont.

Spieth was in the first wave Thursday that had three major weather delays. He didn’t begin his second round until two days later and never hit enough fairways to shoot good scores.

Spieth hit only 28 of 56 fairways and 40 of 72 greens and needed 120 putts for the whole week. On both Saturday and Sunday, it was a shaky wedge game that caused problems.

“That’s what’s tough to swallow leaving this week is you do all this work on this course, and it was the easy little iron/wedge holes that tore me apart,” Spieth said. “But I think that’s just kind of bad timing on them.”

The biggest hiccup of the week for Spieth came on the par-3 sixth hole Sunday when he four-putted from 20 feet for a triple-bogey 6.

Spieth’s next start will be the WGC-Bridgestone Invitational in two weeks in nearby Akron, Ohio. Two weeks after that he will be at the Open Championship at Royal Troon.