Spieth firm that he's moved on from Masters meltdown 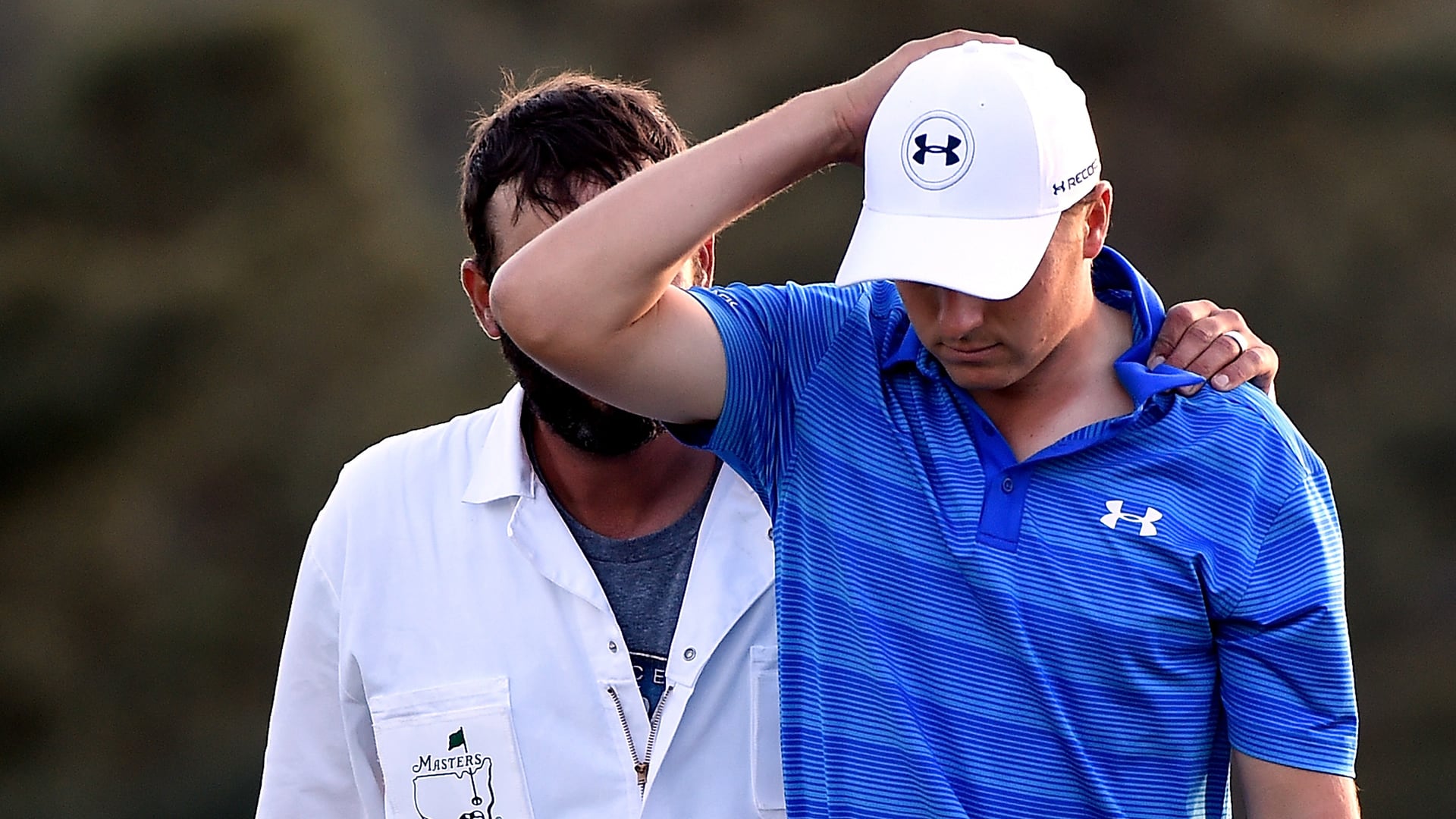 OAKMONT, Pa. – Jordan Spieth is the defending champion this week at the U.S. Open and a two-time major winner, but the what-have-you-done-lately crowd was only interested in his last Grand Slam start.

Spieth made the turn at this year’s Masters with a five-stroke lead but he played his next three holes in 6 over par to finish tied for second place.

Since then, Spieth won the Dean & Deluca Invitational in his third start after his Masters meltdown, but still the questions came on Monday at Oakmont when he met with the media.

Have you moved on?

“I did move on. I moved on. We went and won, and I think that was really big for us to actually win a tournament,” Spieth said. “So honestly, I think it's out of our heads now just from that one experience at Colonial.”

Spieth rebounded from a similar collapse following the 2014 Masters, where he took a share of the lead into the final round but closed with a final-nine 37 to finish tied for second place, with what turned out to be a historic 2015.

He’s also repeatedly said that he’s come to terms with what happened on the 12th hole on Sunday at Augusta National.

“I've said it many, many times, that it was just a mis-hit,” Spieth said of the quadruple bogey-7 at the Masters. “I wasn't trying to hit it at the hole. I was trying to hit it left of the hole, and I hit it a little thin off the heel, which was my miss that week.”