Spieth grouped with Reed in Houston 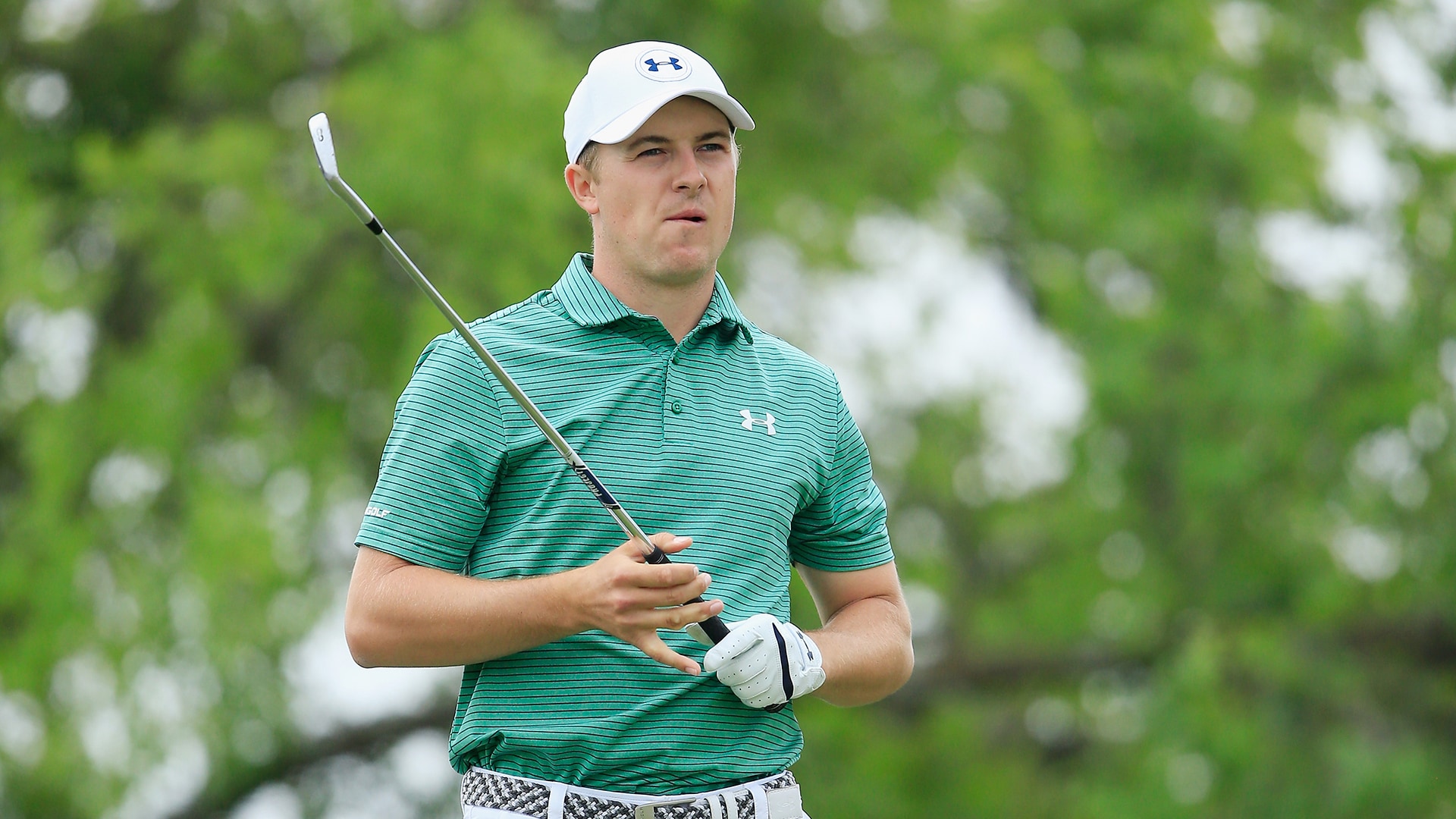 After being bounced from the top spot in the world rankings, Jordan Spieth will look to get back on track at the Shell Houston Open alongside a local resident. Here's a look at a few of the featured early-round groups at the Golf Club of Houston (all times ET):

Mickelson will be a fan favorite all week long in Humble, where he won in 2011 and has been a fixture on the leaderboards ever since. He'll be joined by Garcia, who will look to bounce back from an early exit at the WGC-Dell Match Play, and Taylor, who punched his ticket to the Masters last month by virtue of beating Mickelson at the AT&T Pebble Beach Pro-Am.

This trio will not be lacking any power off the tee, as all three players routinely blast drives over 300 yards. Finau enters off his maiden win at the Puerto Rico Open, while Oosthuizen was a runner-up to Jason Day in Austin. Johnson rounds out the group after a quarterfinal appearance at the WGC-Match Play, his third straight top-15 finish.

Schwartzel makes his sixth Houston appearance in the last seven years, fresh off a win at the Valspar Championship in his most recent stroke-play start. Stenson should be refreshed; he skipped last week's event after contending at Bay Hill two weeks ago, while Fowler saw his torrid start to the year interrupted by an early exit last week.

This group was supposed reunite two of the three participants in last year's sudden-death playoff, where J.B. Holmes outlasted Spieth and Johnson Wagner. However, Holmes withdrew from the tournament with a shoulder injury on Wednesday and will be replaced by alternate Luke List. Spieth will look to garner some momentum before defending his Masters title next week, while Reed, a Houston resident, will round out the trio with hopes of improving upon last year's T-17 finish.