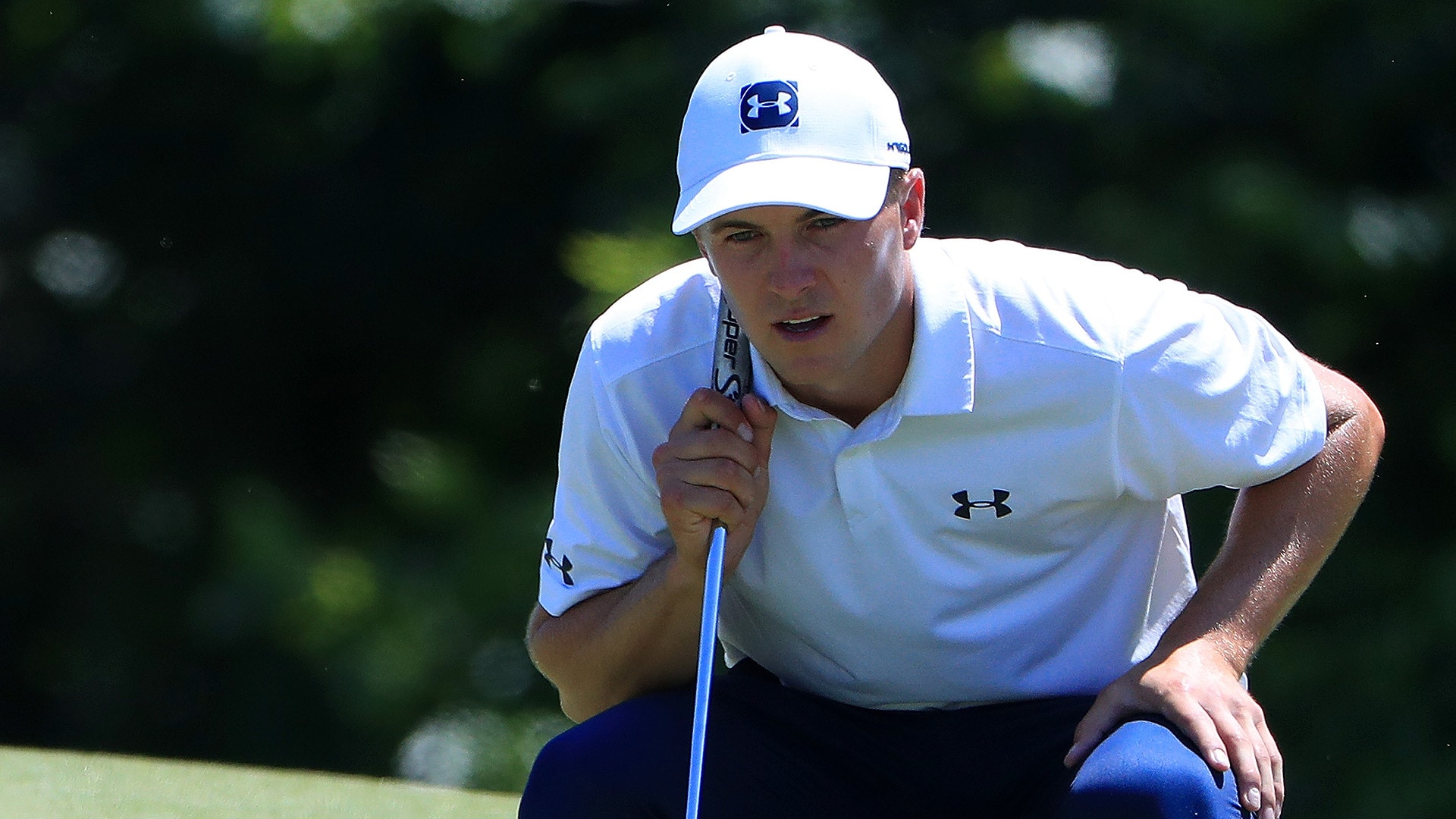 It's a short commute for the PGA Tour this week, as Colonial Country Club sits less than an hour away from last week's host site, Trinity Forest. Here's a look at some of the marquee, early-round groupings at the Fort Worth Invitational, where local favorite Jordan Spieth will look to contend at "Hogan's Alley" for the fourth straight year (all times ET):

Rahm impressed in his Colonial debut last year, finishing T-2 in his first trip around one of the Tour's most historic venues. He returns this week and will play alongside DeChambeau, who missed the cut in his first two Colonial appearances but has played well this year, and Fowler, who makes his first trip to Fort Worth since missing the cut in 2014.

Spieth has had great success at Colonial, with his 2016 title sandwiched between a runner-up in 2015 to Chris Kirk and one last year behind Kisner, who returns to defend his title on the heels of two straight missed cuts. Stricker, who won here in 2009, returns for the fourth straight year after a T-7 finish last year.

At age 21, Wise became the Tour's latest winner when he cruised to a three-shot victory Sunday in Dallas, and he'll play the first two rounds alongside a pair of major champs. Johnson won here in 2010 and 2012 and remains the tournament's leading money-winner, while Rose opted to skip the European Tour's flagship event to make his first start in Fort Worth since 2010.

Simpson tees it up for the first time since his victory at TPC Sawgrass, and he does so on a layout where he has cracked the top five each of the last two years. Koepka will be making his Colonial debut, while Scott returns to a course where he won as world No. 1 back in 2013 as he continues his quest to crack the OWGR top 60 to earn a spot in the U.S. Open.