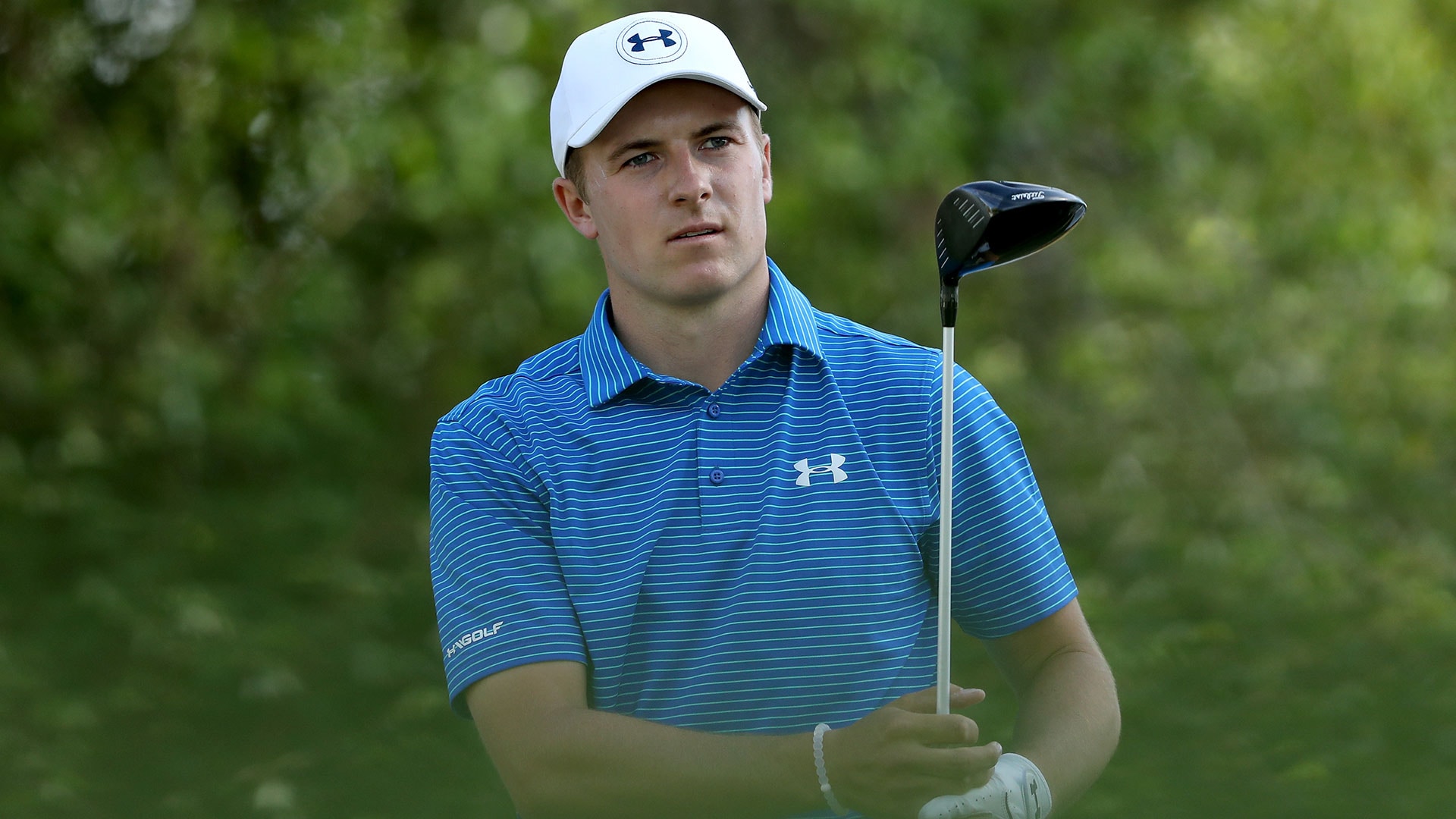 HUMBLE, Texas – World No. 1 Dustin Johnson may have withdrawn, but it's still a star-studded field this week at the Shell Houston Open. Here's a look at a few marquee, early-round groupings as players make their final preparations for the Masters (all times ET):

Rahm enters with plenty of momentum after his run through the WGC bracket came up just short of another victory. He'll be joined by Mickelson, a Houston regular whose brother, Tim, represents Rahm, while Berger will round out this trio that doesn't exactly lack confidence as he looks to better last year's T-5 finish at this event.

Fowler skipped last week's event in Austin, opting instead to make his final pre-Masters start in Houston where he has cracked the top 10 in two of the last three years. Herman notched his maiden victory at this event last year and is defending a title for the first time, while Walker is making his 12th career start here but still remains in search of his first top-15 finish.

Stenson has been a bridesmaid twice in Houston, including last year when he wasn't able to keep pace with Herman down the stretch. He'll play the first two rounds with a pair of players who have lifted this particular trophy, as 2007 champ Scott returns for the first time since 2010 while Holmes withdrew last year before beginning defense of the title he won in a 2015 playoff.

With Johnson resting at home, Spieth is the headliner this week and will be a clear fan favorite among the Texas crowds. He will play the first two rounds alongside Reed, a Houston resident himself and the second half of a memorable duo at last year's Ryder Cup. Rounding out the trio is Rose, who is making just his second start in Houston since 2011.