Spieth makes cut on number; 14 back of Phil 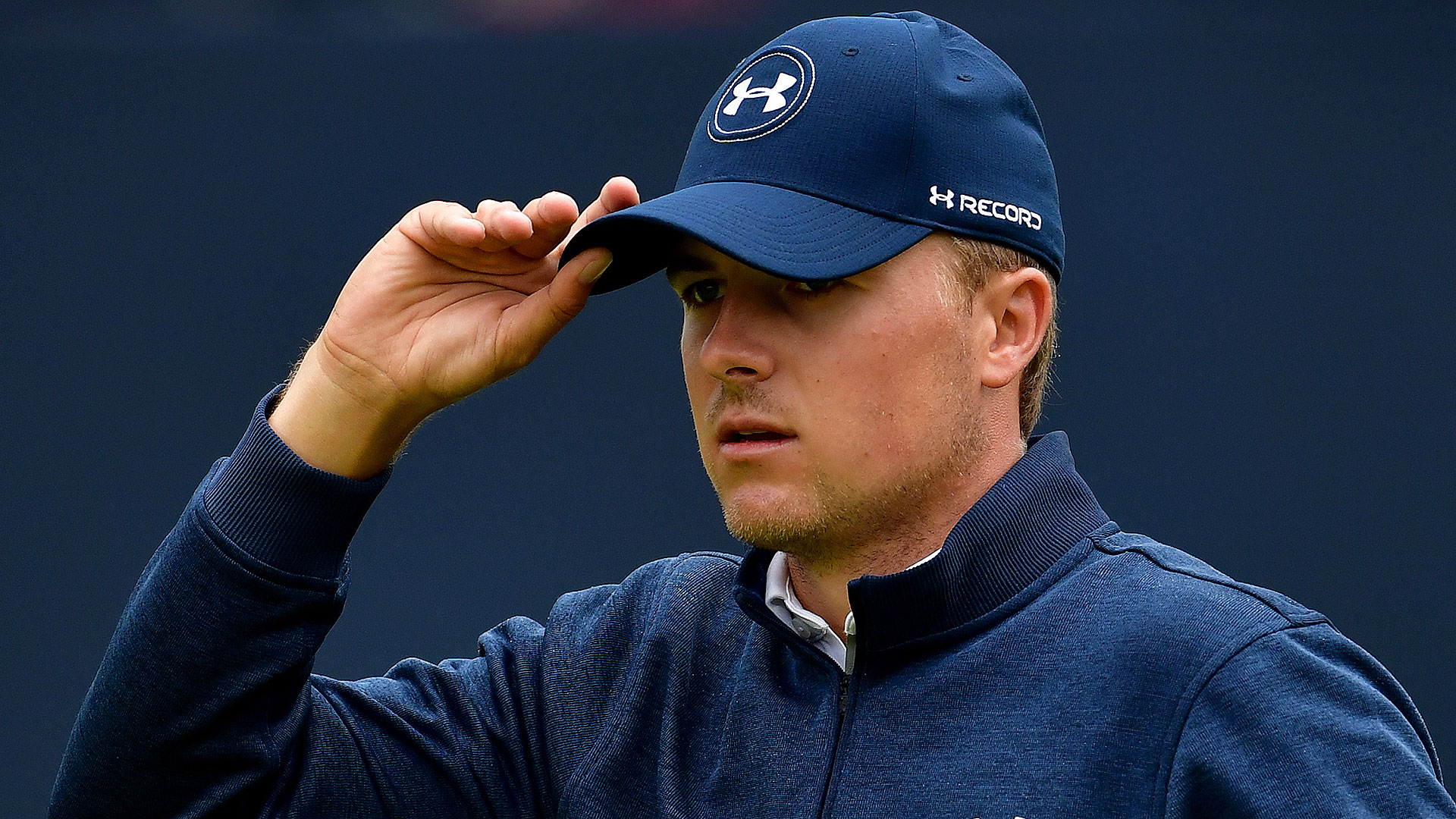 TROON, Scotland – Jordan Spieth made the cut at The Open, but not by much.

Spieth weathered the worst of Friday’s rain and wind at Royal Troon on his way to a 75 and 4-over total, just one shot above the cut line.

Now comes the hard part, or the easy part depending on your point of view. Spieth will begin the weekend 14 shots behind front-runner Phil Mickelson.

The first order of business will be reversing his scoring fortunes in majors. Beginning in 2015, Spieth played his first 17 rounds in 60 under with 15 under-par rounds; but is 17 over in his last nine rounds with no under-par cards.

Although he admitted his chances of catching Mickelson were slim, he did plan to set a scoring goal for the weekend and prepare himself for the next few weeks.

“At this point if I make the cut, I'm looking to put nice, smooth, solid swings, very confident putts on it to lead into the PGA Championship, because I know my chances here are likely finished,” he said.