Spieth, McIlroy, Fowler all over par in Round 1 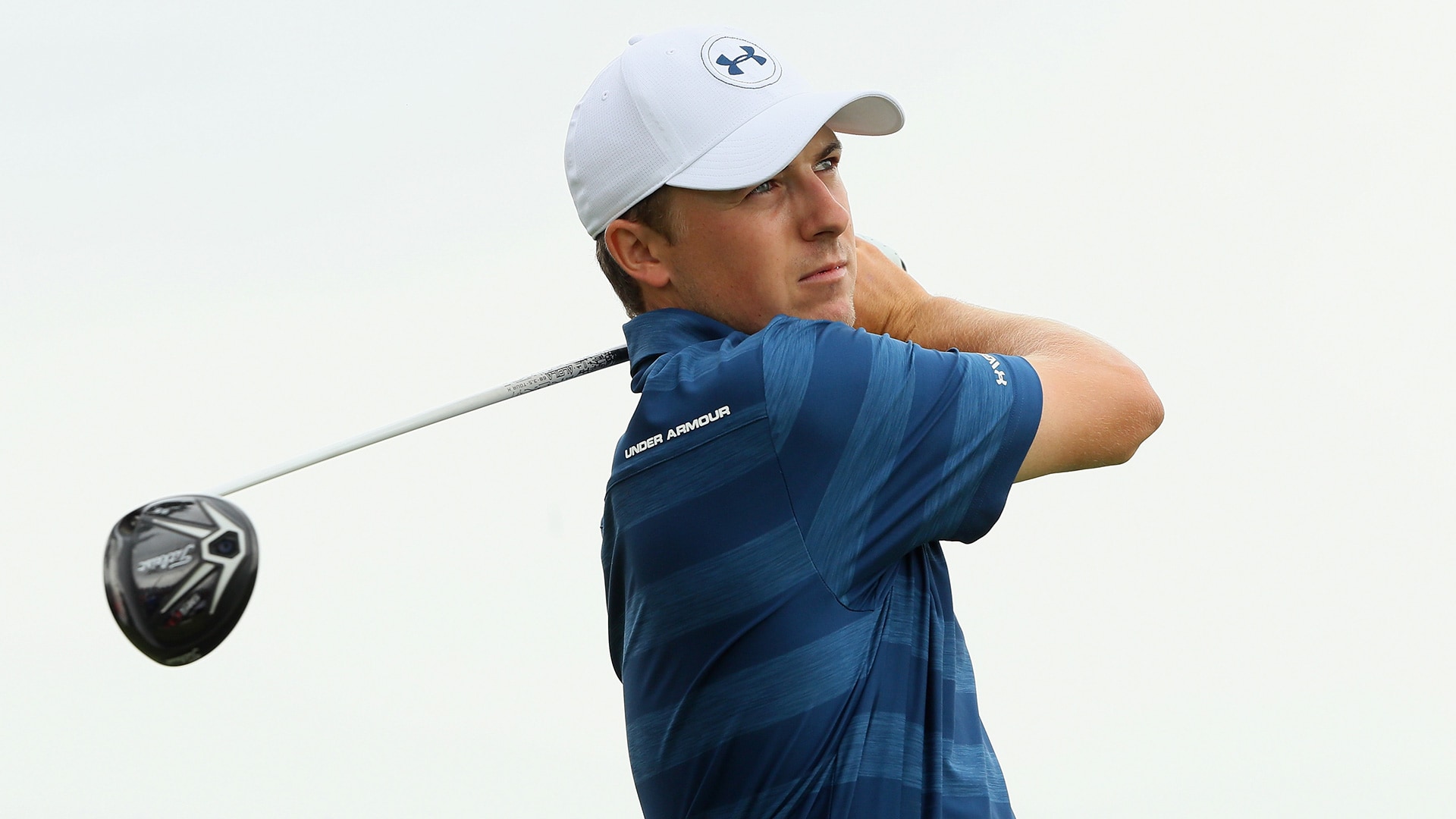 OAKMONT, Pa. – Only nine players finished the first round on Thursday at the U.S. Open and 78 didn’t even begin their rounds. Still, two of the three high-profile names on the golf course struggled early and were well over par when play was halted for the day.

Rory McIlroy was confident early in the week, saying patience was the key to his performance this week. He also planned to hit many irons off the tee so he’d have a better opportunity to hit more fairways. Well, he opened his round at Oakmont hitting iron off the first three holes and missed all three fairways, resulting in two quick bogeys.

McIlroy made five bogeys and a birdie through 13 holes and is 4 over par. He’s never won a PGA Tour event with an opening round over par.

Rickie Fowler played poorly too and bogeyed four of his last five holes before the suspension. He’s 6 over par after 12 holes and is now a combined 27 over par in the first round of his last six major starts.

“Not the start I wanted, that’s for sure,” Fowler said. “But I’ll go get a little bit of rest, come back out early, and see if we can get some back coming in."

Defending champion Jordan Spieth made two bogeys and a birdie after 11 holes and is 1 over. He’s attempting to become the first player to win consecutive U.S. Opens since Curtis Strange in 1988-89.

“Hopefully, we’ll get some good conditions in the morning, and those other guys have to play 36 holes in a row at a U.S. Open, which isn’t easy,” Spieth said.