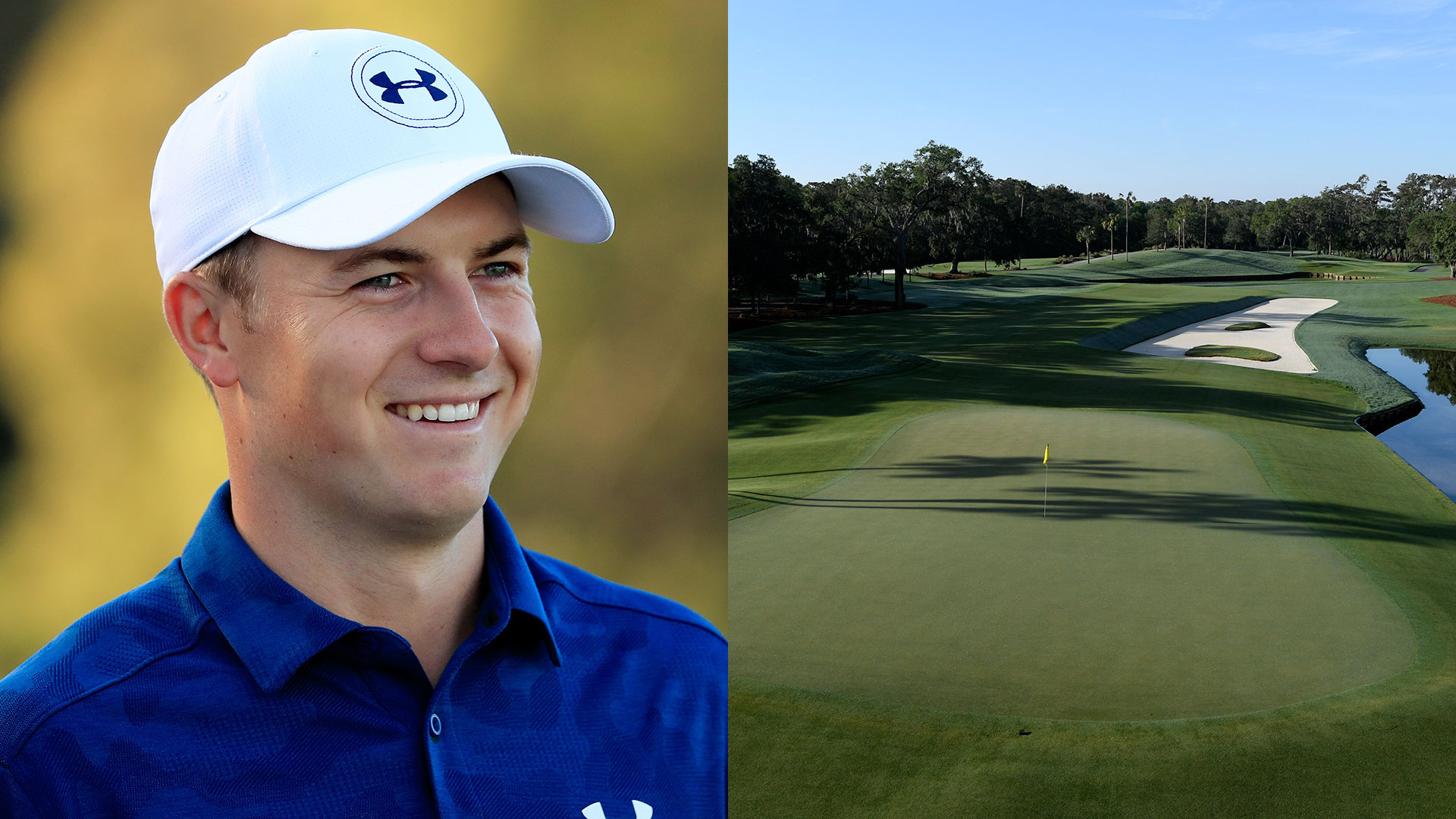 What used to be a simple, 358-yard, long-iron-and-wedge hole now offers several options. And much like the rest of the back nine, there is plenty of risk.

Is there too much risk? That remains to be seen, with firm and fast conditions expected to continue throughout Players week.

The revamped, drivable 12th features a fairway bunker short, a pond left, a shaved area and pot bunker right, and a green that slopes severely toward the water. It will play anywhere from 275-300 yards, a length that can entice even the shortest hitters.

Depending on course setup, Jason Day expects most players to lay up to a sand-wedge yardage during the first two rounds and then let fly on the weekend to try and make up ground.

Even that represents a stark departure from the previous version of the 12th, which ranked as the fifth-easiest hole and served only as a way to get from No. 11 to No. 13.

“There was no risk-reward there at all [before],” Day said. “It was just kind of a plain-Jane hole where you hit it down the fairway and flick it on with a wedge.”

There has been some early-week discussion that the left portion of the green is too severe, that it doesn’t reward good shots, and funnels too many balls into the water. But the threat of a water ball isn’t necessarily a deterrent – the hazard is marked with red stakes, so players can drop near the green with their third shot and still be able to make par.

“If you miss it right,” Day said, “it’s a worse-off miss than actually going left.”

Jordan Spieth said he is planning to lay up every round except for when the flag is tucked in the back-left corner. Only then will he give it a rip with his driver.

That’s what he did during a practice round Tuesday, when his tee shot lipped out. He was left with a 6-foot putt for eagle.

“[Caddie] Michael [Greller] said, ‘That was the worst thing you could have done,’” Spieth said, “because now I believe I can do it each time.”