Spieth: Negative questions 'a bit unfair to me' 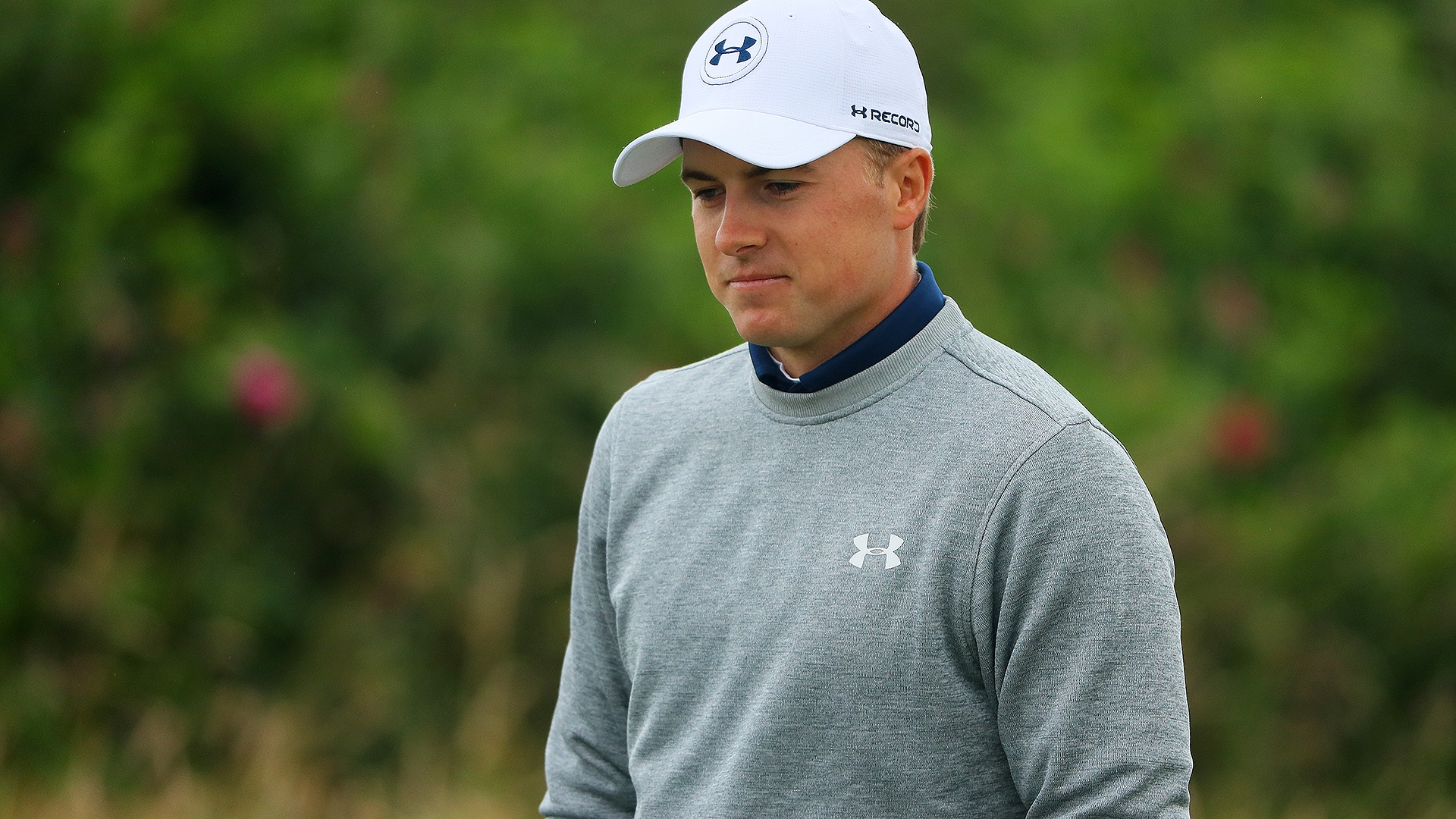 TROON, Scotland – Jordan Spieth has not played as well this year as he did last year. He knows that. Everyone knows that. But that doesn’t mean that he’s playing poorly either.

Spieth has seven top-10 finishes and two victories since the beginning of the year when he went wire-to-wire at the Hyundai Tournament of Champions. Sure, the 12th hole blowup in the final round of the Masters will always sting and he hasn’t broke par in each of his last 10 major rounds, but there is still a lot to play for the rest of the year – the PGA Championship, FedEx Cup Playoffs and the Ryder Cup, among others.

“It’s been tough given I think it’s been a solid year and I think had last year not happened I’d be having a lot of positive questions,” Spieth said Saturday after a third-round 72 at The Open. “Instead, most of the questions I get are comparing to last year and, therefore, negative because it’s not to the same standard.

“So that’s almost tough to then convince myself that you’re having a good year when nobody else really – even if you guys think it is, the questions I get make me feel like it’s not.

“So I think that’s a bit unfair to me, but don’t feel sorry for me. I’ll still be OK. But I would appreciate if people would look at the positives over comparing to maybe hopefully what would happen to me a few times in my career, a year like last year.”

Despite shaky putting at The Open, Spieth is bullish on the rest of the year. He believes his putting, overall, has been as good as it was last year. It’s just that his ball striking, he says, has let him down considerably even though it’s improving.

“As good as my putting has been this year, which is pretty much the same standard as last year, it just wasn’t there this week,” Spieth said. “If it’s there this week and I’m on the right end of the draw, I’m hitting it well enough to be at or really near the lead.”