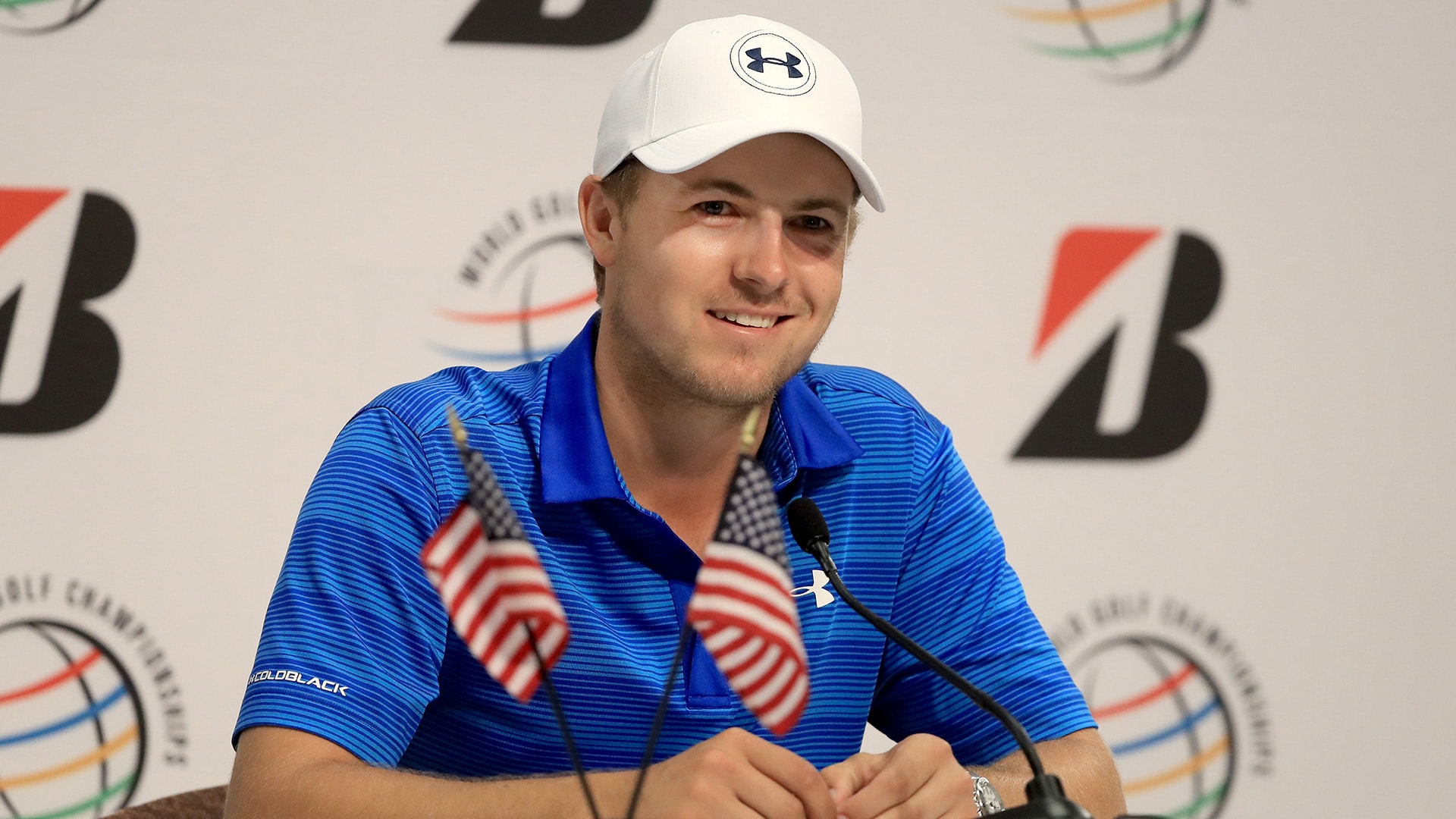 AKRON, Ohio – With the exodus of high-profile players from the upcoming Olympics in full force, Jordan Spieth was notably tepid in assessing his chances of playing this summer in Rio.

“Right now, I’m uncertain,” Spieth said Tuesday at the WGC-Bridgestone Invitational. “Always been excited about the possible opportunity, but there’s quite a few different factors that would turn somebody away from going. It’s not just one, there’s quite a few factors.

“I personally have not received enough information that would allow me to make a confident decision either way at this point.”

Spieth’s indecisive response came on the heels of world No. 1 Jason Day and defending Bridgestone champ Shane Lowry both withdrawing from the Olympics earlier in the day. They have joined a long list of notable names who will be skipping golf’s return to the Olympics after a 112-year absence, a group that includes Rory McIlroy, Graeme McDowell, Adam Scott, Louis Oosthuizen and Charl Schwartzel.

While Day and Lowry both specifically attributed their decision to the Zika virus and its potential impact on their future family planning, Spieth said his decision will also be influenced by personal safety concerns.

“Just the security threats that Brazil and Rio have,” Spieth said. “I’ve heard some stories on both sides, and I’m going to get answers soon on how we plan to be secured down there. Transportation is a big security issue down there, how to get from one place to another with the different kind of violence that we don’t see here.

“And if I feel there’s any significant threat, then is it worth it? Probably not,” he added. “I just don’t have a lot of information yet, and I will by next week, I think, have a significant amount more.”

The 60-man Olympic field will be finalized based on the July 11 world rankings. Spieth currently headlines an American team that is also projected to include Dustin Johnson, Bubba Watson and Rickie Fowler.

Speaking to reporters Tuesday in Akron, Watson reiterated that he is “100 percent in” for the Olympics.

The Olympic men’s golf competition will be held Aug. 11-14.