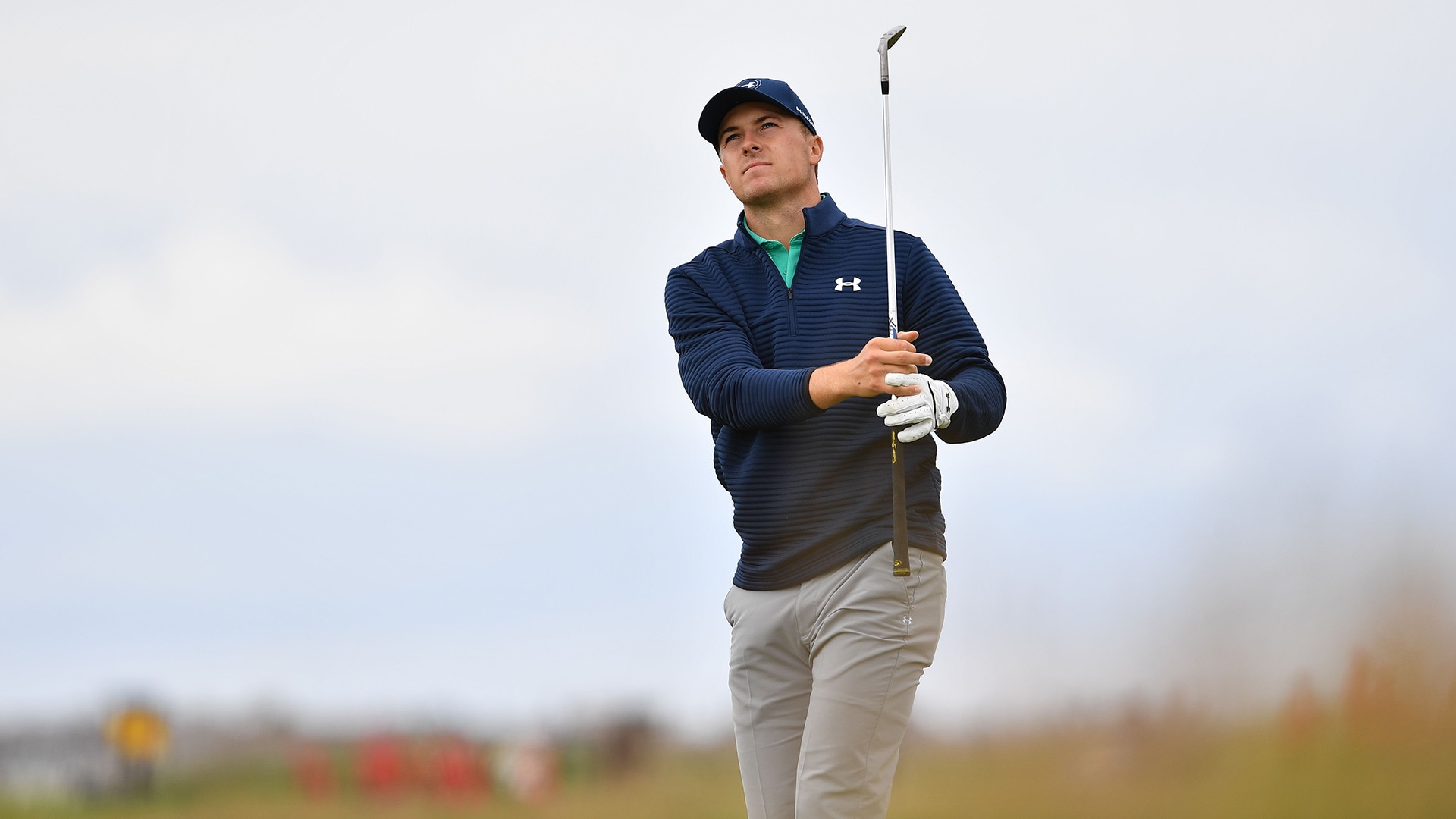 TROON, Scotland – Jordan Spieth was sitting next to Rickie Fowler on Sunday night when Fowler tapped out his tweet confirming his appearance in next month’s Olympics.

Two days later, on the morning the teams were to be announced, Spieth made his own decision: He would not be a part of Team USA, withdrawing from the Summer Games because of health concerns in Rio.

Fowler was one of the first people that Spieth texted after he informed the International Golf Federation of his decision.

“I said, ‘Rick, I’m sorry, buddy, but I’m not going to be joining you down there this year. Sorry about that. I’m obviously going to be rooting for you, bud,’” Spieth recalled Tuesday at The Open.

“He said, ‘No worries. I know you had to make it just for you. You’re just going to be jealous when I get that gold.’”

The top four players in the world ranking – Jason Day, Dustin Johnson, Spieth and Rory McIlroy – will miss next month’s Games, which is golf’s first appearance as a medal sport since 1904. Matt Kuchar will take Spieth’s spot on the American squad.

Spieth said he was undecided on his status as late as Sunday night. He made his decision before playing a practice round Monday at Troon.

When asked whether his withdrawal will continue to weigh on him moving forward, Spieth said: “It will loom over me throughout the Olympic Games, for sure. I’m sure at times I’ll be pretty upset that I’m not down there. … I’ll be texting with Rickie, obviously, throughout as a good friend of mine. I thought about all of this ahead of time and still made the decision I did because it was the right move for me.”