Spieth one PGA away from winning career Grand Slam 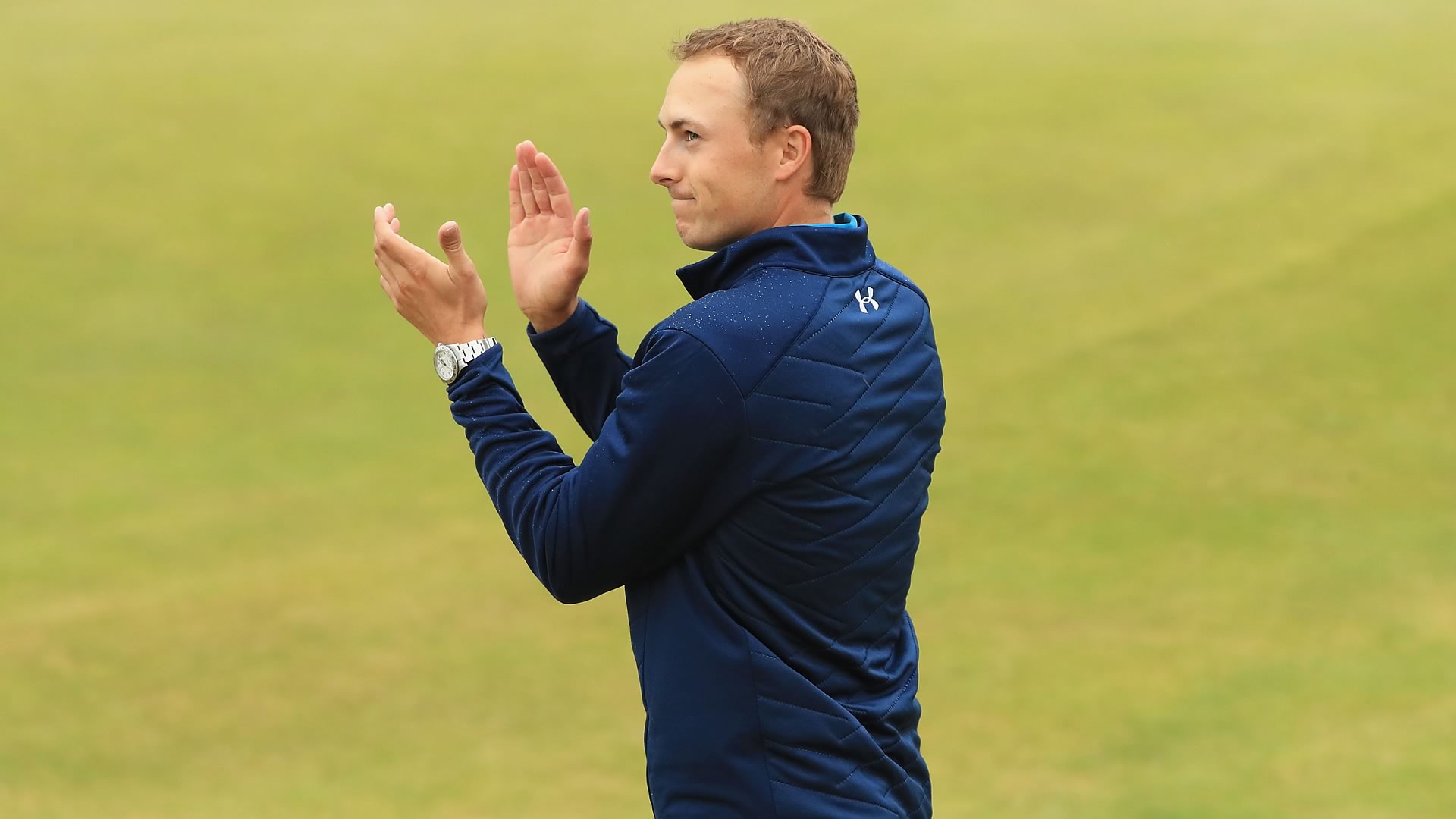 SOUTHPORT, England – Jordan Spieth is 23 years old. He now has the next 23 or so years to try and win the PGA Championship.

Spieth completed the third leg of the career Grand Slam on Sunday by winning The Open at Royal Birkdale. The claret jug goes alongside his 2015 Masters and U.S. Open trophies.

He’ll get his first shot at becoming the sixth player to complete the career slam in three weeks at Quail Hollow, site of this year’s PGA.

“It's incredible. It's a life goal of mine. It's a career goal. I never – growing up playing golf, I just wanted to be able to play in major championships and compete with the best in the world, and things have happened very quickly,” Spieth said.

If Spieth wins, he’ll become the youngest player to ever capture the slam. Tiger Woods was 24 when he did it at the 2000 Open. (Spieth turns 24 this Thursday.)

It’s a wonderful opportunity for Spieth, but one that also comes with a heavy burden.

“It's good and bad, because a lot comes with it. And a lot more attention,” he said. “I wanted to be in this position but then, you know, here and there, it becomes harder when it doesn't go your way. And you're harder on yourself because you expect so much.”

Spieth joins Rory McIlroy (Masters) and Phil Mickelson (U.S. Open) as the only active players with three legs of the slam.

While the pressure will mount in the coming weeks, and even more the longer it takes for him to win the PGA, Spieth isn’t going to worry about it at the moment.

“I'm going to thoroughly enjoy this. I look back on '15 and thought, yeah, I enjoyed it, but I never realized the significance until you kind of hit a low, hit a pitfall, to appreciate the high so much,” he said. “And this is as much of a high as I've ever experienced in my golfing life.” 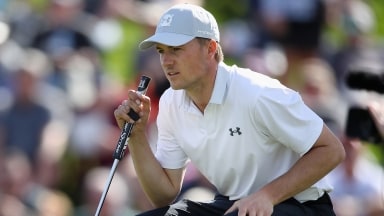 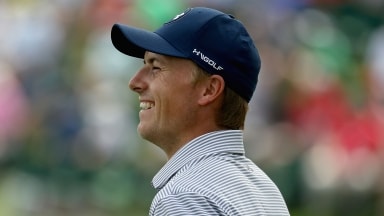