Spieth pars 12, but makes another quad at 15 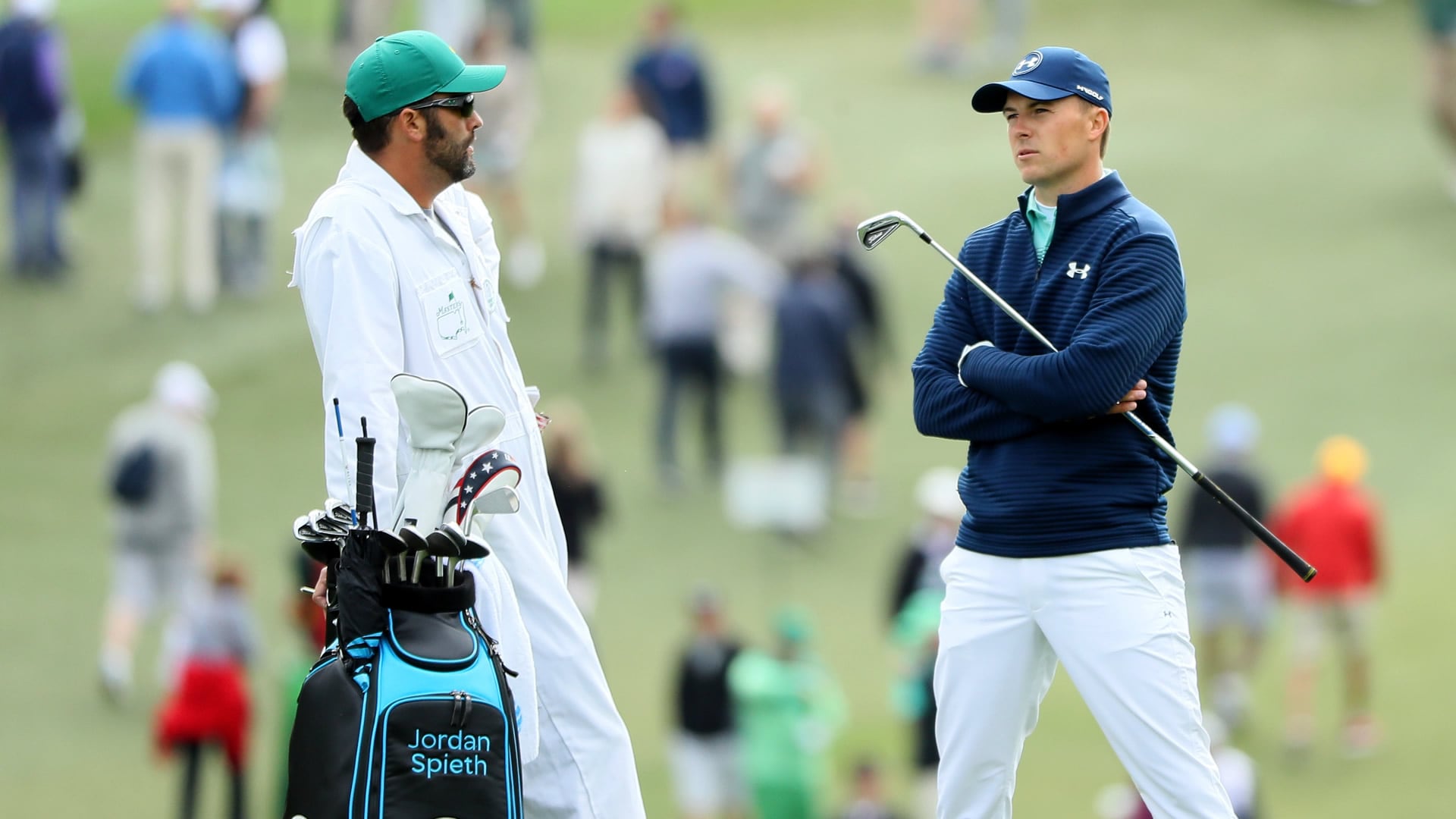 Spieth found the water again on the back nine at the Masters and made another quadruple bogey.

This time the 15th hole was his undoing.

The good news in Spieth’s return to Augusta National Thursday is that he has three days to make up lost ground.

Spieth opened with a 3-over-par 75, his highest score in his 13 rounds at the Masters. He walked off the course six shots off the lead believing the tough, windy conditions would keep the leaders from getting too far away from him.

There was a lot focus on Spieth in his first official round at the Masters since he lost here in an epic collapse with a quadruple bogey-7 at the 12th hole in the final round last year. He did just fine passing back through the heart of Amen Corner on Thursday, safely reaching the back of the 12th green with a 7-iron, then two-putting from 35 feet for par.

Spieth wasn’t surprised he got a rousing ovation stepping to the 12th tee. Past champions all get a big welcome there. But …

“I was a bit surprised how loud the cheer was when my ball landed 35 feet from the hole,” Spieth said.

At the 15th, Spieth heard those Masters groans again.

That’s where he rinsed his third shot, spinning a wedge from 98 yards off the front of the green and back into the water.

Spieth moved up 20 yards and took a penalty drop, then knocked his pitch over the back of the green. He hit a delicate chip too hard, 30 feet past the hole and then three-putted for his 9.

In his first three Masters starts, Spieth has finished T-2, win, T-2, but his scoring’s drifting. Spieth was under par in his first nine rounds at Augusta National. He’s over par now in his last four.