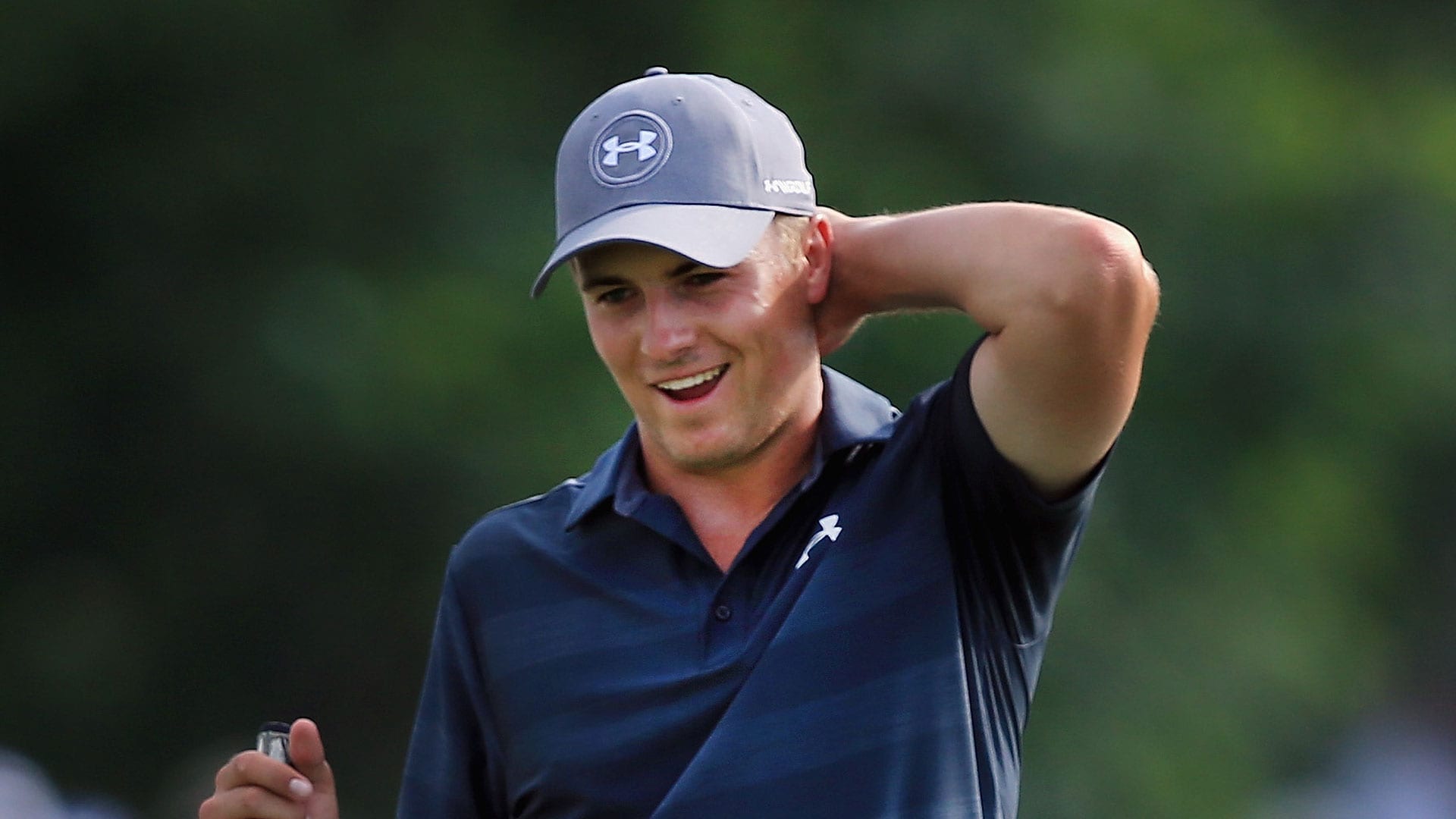 Before Jordan Spieth was a two-time major champion, he was a Texas Longhorn.

Following Texas' loss in extra holes to Oregon in the NCAA Championship final Wednesday night, Spieth took to Twitter to acknowledge both programs:

Congrats Oregon.. What a fantastic fight @UTexasGolf .. Proud to be a horn y'all were awesome all year! Heads held high

Spieth as a freshman led Texas to its last national championship in golf in 2012. A year later, he won his first PGA Tour title at the John Deere.

Four years later, he's got eight PGA Tour titles, two majors, and he's already climbed on multiple occasions to No. 1 in the world.