Spieth rebounds with 68 in Tampa; now only 7 back 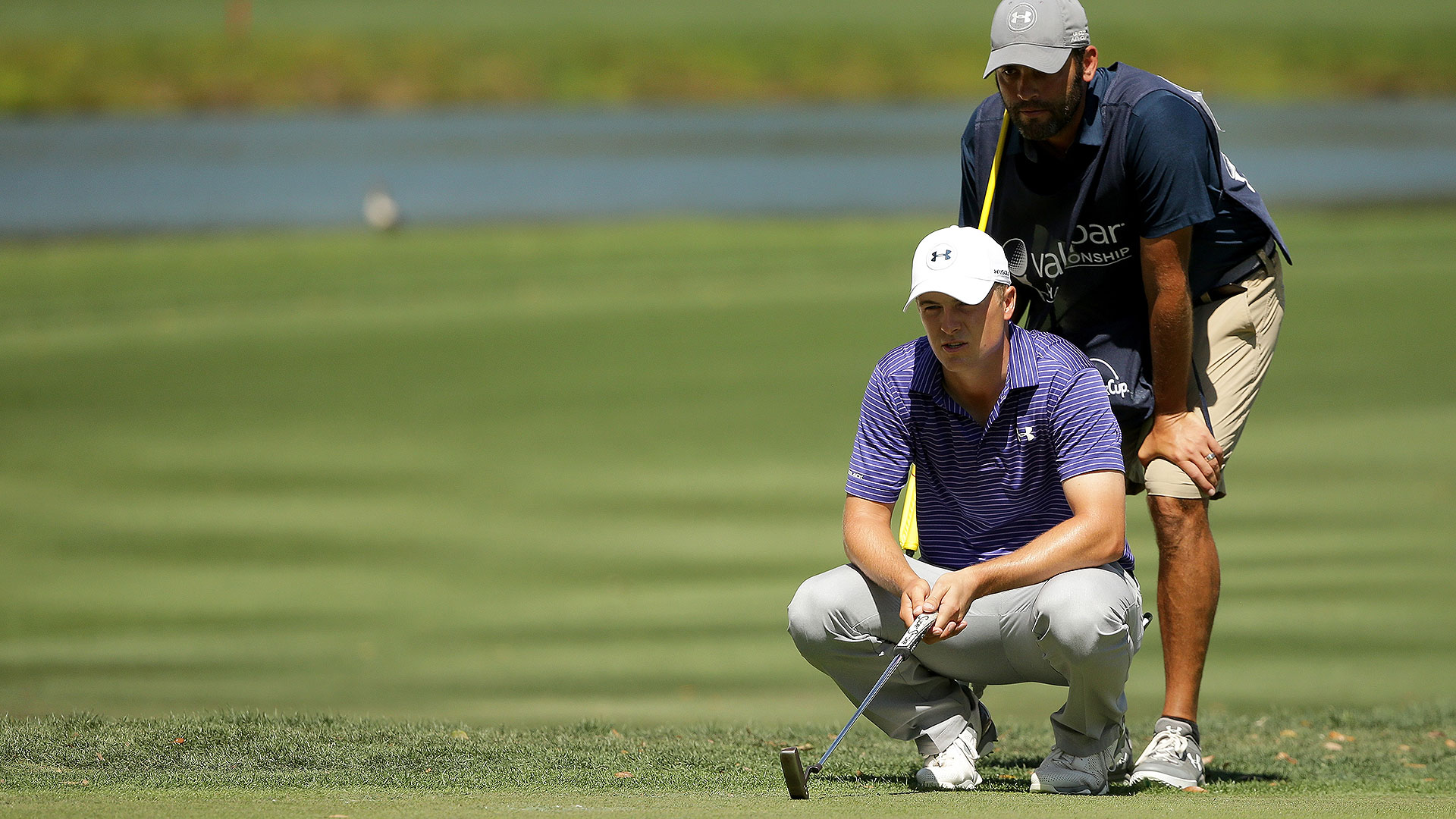 He went from well outside the cut line at the Valspar Championship to a possible contender.

With a 3-under 68 in the second round, Spieth made the biggest move Friday at Innisbrook, rocketing 74 spots up the leaderboard and now sitting only seven shots back of Steve Stricker and Will MacKenzie at the halfway point.

“I still hit some pretty wayward shots with my long clubs,” he said, “and if I can start to tighten that gap and get the mid-range putts to fall, we’ve got a chance to win the tournament.”

Spieth was 6 over through 20 holes, but he made five birdies coming in, including a chip-in birdie on 15 that gave him some much-needed breathing room heading into the Snake Pit.

“Today it was all about the cut,” he said, and now he can turn his attention to contending.

Two of the last three winners here have erased at least a seven-shot deficit on the weekend.