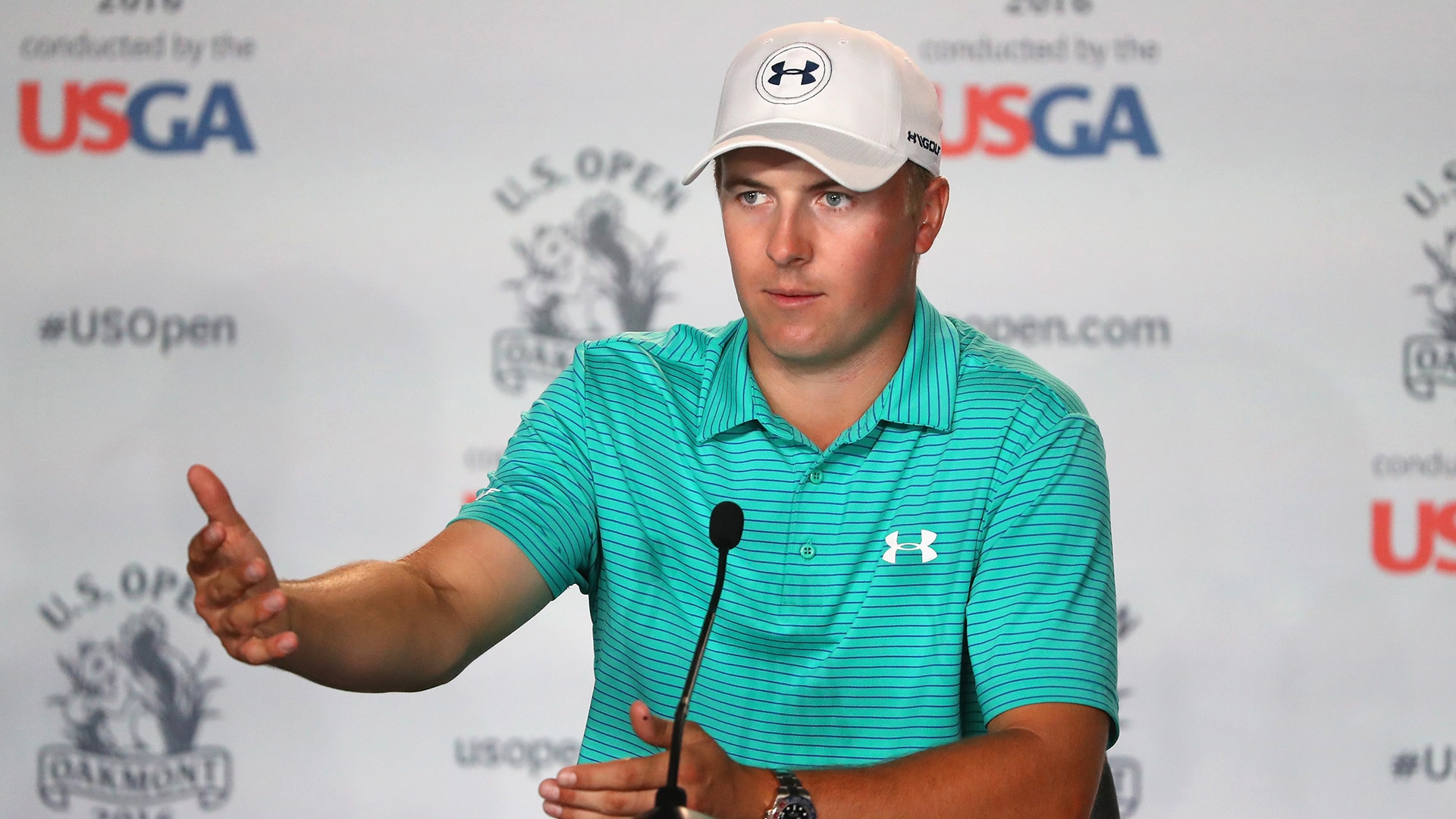 OAKMONT, Pa. – Jordan Spieth has said for months that the chance to compete for the United States in this year’s Olympics is an honor.

That didn’t narrative didn’t change on Monday at Oakmont, site of this week’s U.S. Open, but it did soften slightly.

Spieth, like many Olympians, has spent the last few weeks monitoring the Zika virus outbreak in Brazil, where the Games will be played in August.

Although officials have informed players the potential of contracting Zika via a mosquito bite is minimal, some, like Australia’s Marc Leishman, have decided to not compete in the Games because of the health risks.

Last month, Rory McIlroy also said he was monitoring the situation in Brazil, but both he and Spieth currently plan to play in the Olympics.

“Right now, I'm pretty confident with what we've heard from not only the PGA Tour but our personal outreach,” Spieth said. “Based on what's come to my knowledge at this point, it seems like it's going to be an extremely memorable experience.”