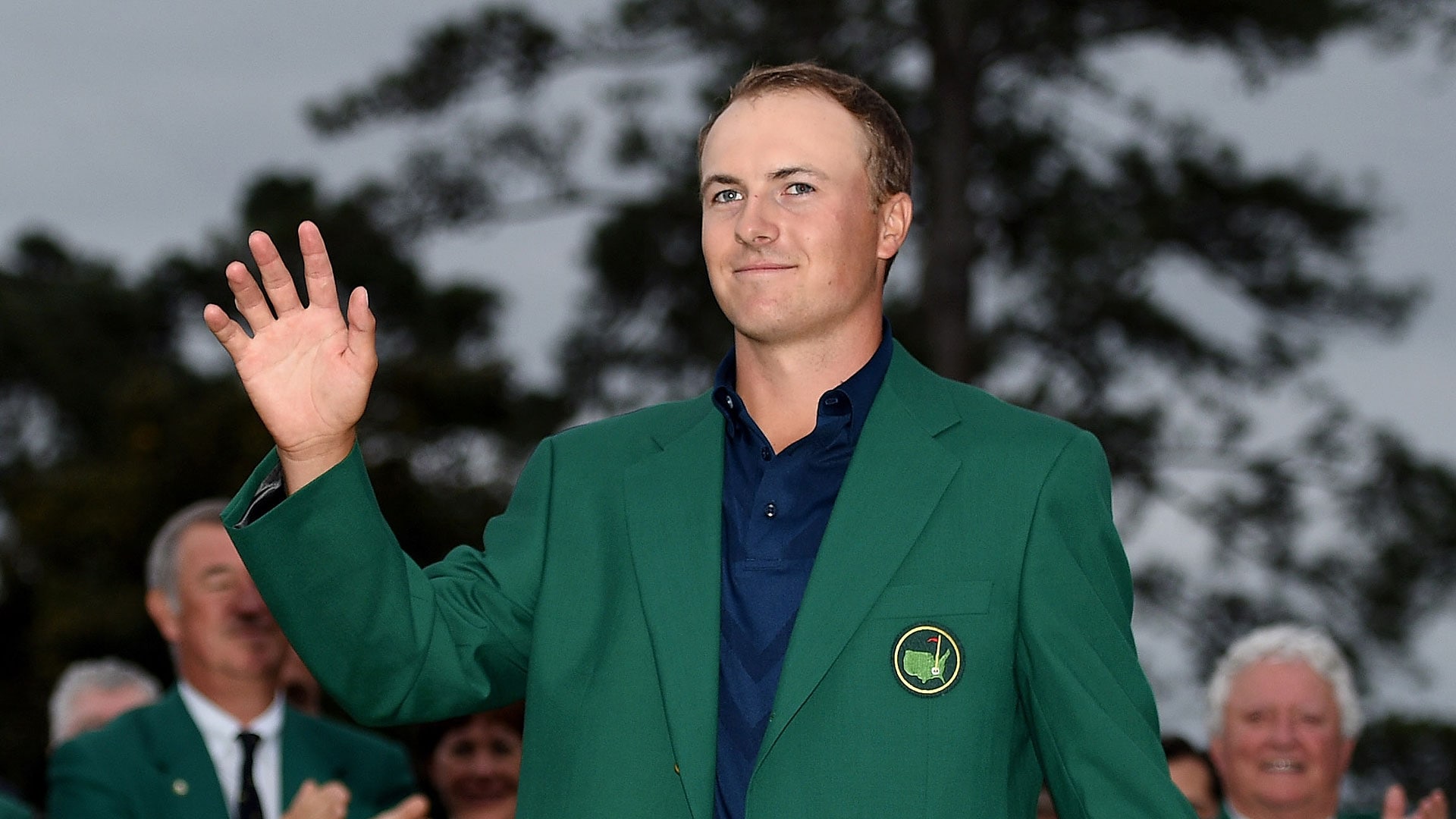 HUMBLE, Texas – It’s a common refrain from major champions as they near the end of their reign: the thing they’ll miss most is the trophy.

Of course, when it comes to the Masters, it’s not a piece of hardware to which they’re referring. It’s the green jacket, the most distinct prize in golf and one that must be returned to the grounds at Augusta National once a player ends his year as champion.

Jordan Spieth has one more week left to cherish that particular honor, and he admitted Wednesday at the Shell Houston Open that it’s a lone point of regret about his time as Masters champ.

“I think I took a little bit for granted having the green jacket in my possession,” Spieth said. “You know, I really took advantage of it to start, and then I just – it was in my closet for the longest of times.”

Spieth has the jacket in his possession this week in Houston, as he’ll turn it back in when he heads to Augusta in a few days’ time. He said its presence motivates him in his quest to earn some extra off-property jacket time the only way possible: win another Masters, which would grant him another year-long tour with his favorite piece of outerwear.

“I really want it again so I can take it more,” he said. “Not necessarily wear it more. I would always obviously go in and look at it, and it was always there, but I feel like I could do more with it. I feel like I could take advantage of it a little bit more.