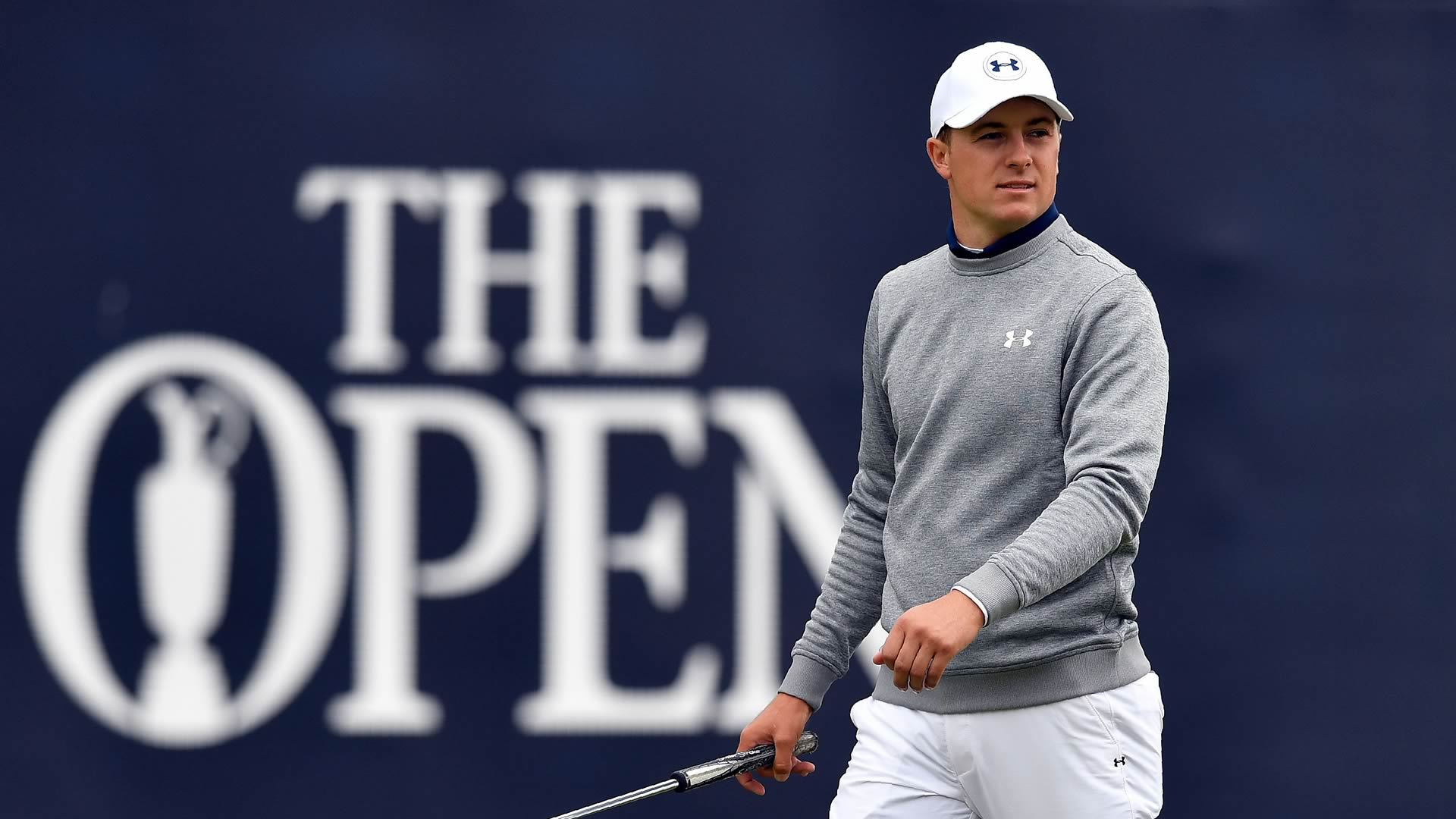 TROON, Scotland – Fresh off his 75 on Day 2 at The Open, Jordan Spieth figured his chances of contending this week had been blown away by Friday’s wind and rain and that it was time to start getting ready for the next major.

For eight holes on Saturday, however, the 22-year-old seemed to be making a statement for this major.

Spieth birdied the first, third, sixth and seventh holes to move back to even par for the week before Royal Troon’s closing nine, a familiar nemesis this week, took its toll.

Saturday’s troubles were a familiar issue for Spieth this week, with the world No. 3 needing 30 putts to complete his third round (he’s taken 91 putts this week).

“I'm just very uncomfortable right now with the putter in my hands,” said Spieth, who missed four putts inside of 5 feet. “That's something that normally doesn't happen, but I'm just going to put it to this week and forget about it.”

Fifteen strokes off the lead after his round, Spieth once again seemed to shift his focus from this week’s major to the PGA Championship in two weeks.

“I’ll try to take momentum tomorrow, but understanding that we're going to be working towards the PGA now,” he said.