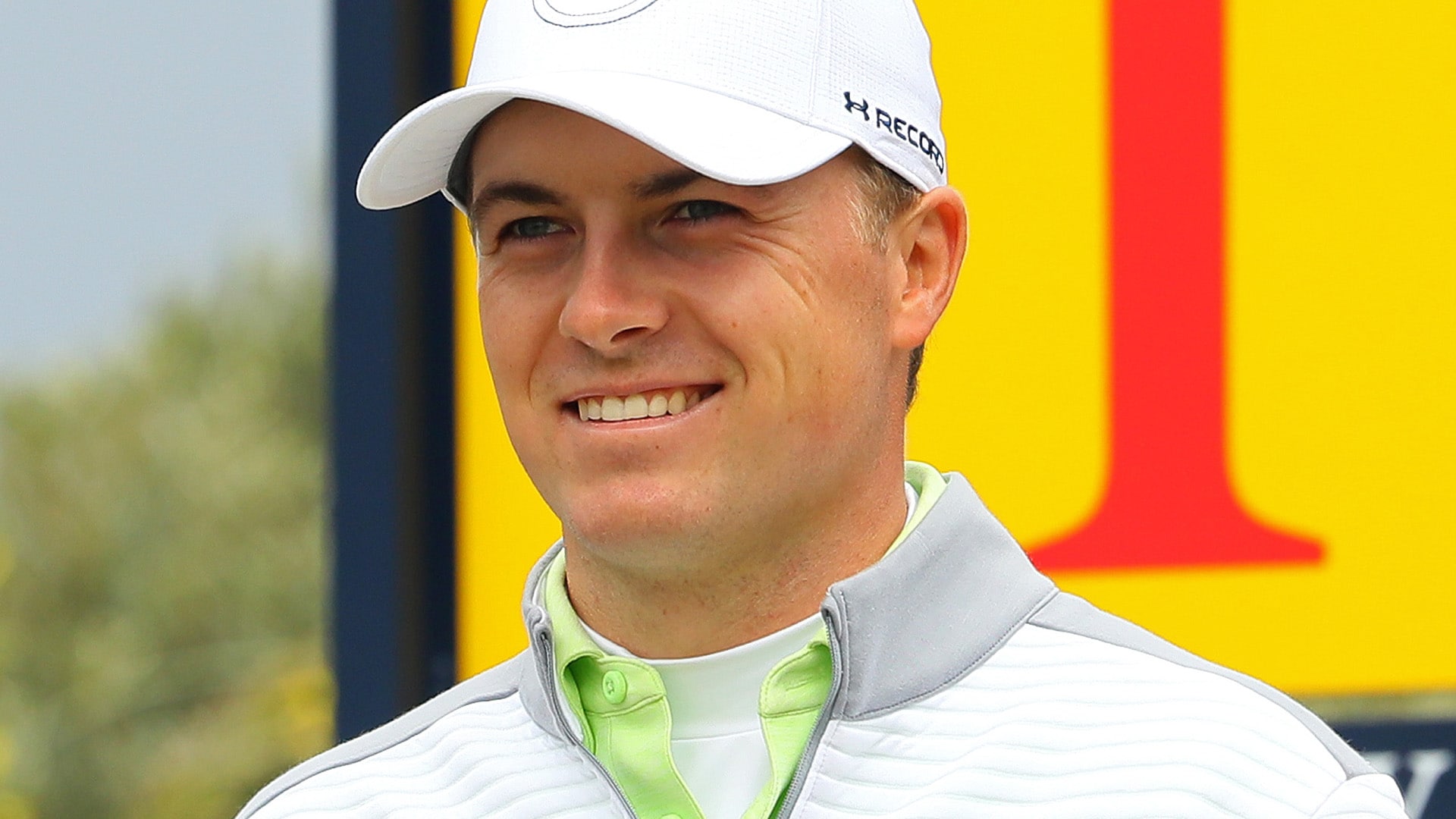 TROON, Scotland – Jordan Spieth on Sunday shot his first under-par score in a major since the opening round of the Masters and rolled into the year’s final major with a bit of momentum.

Spieth came home in 33, including birdies on the difficult 10th and 11th holes, to shoot a 3-under 68 in trying early conditions at Royal Troon and put a positive spin on what has been a frustrating week at The Open.

“I played an extremely solid round,” he said. “There wasn’t a whole lot better, I don’t think out there.”

After struggling with his speed on the greens the first three rounds, he finally saw some putts drop. That’s a promising sign with PGA week officially beginning in eight days.

He’ll enter the week with two consecutive major finishes outside the top 25, after going five majors in a row with a top-4 finish. Sunday’s final-round 68 was the first time he’s broken par in a major since an opening 66 at the Masters.

“I don’t think we’re far off from being able to tee off on Sunday afternoon at a major,” he said. “All the parts seem to be coming together, where it shows off after a 30th-place finish or not.

“Although the PGA Championship is quickly approaching, I think that’s good for us. I think that we feel that we’re ready for it to start next week, if need be. Just got to fine-tune a couple of things when we get back home, that’s it.”